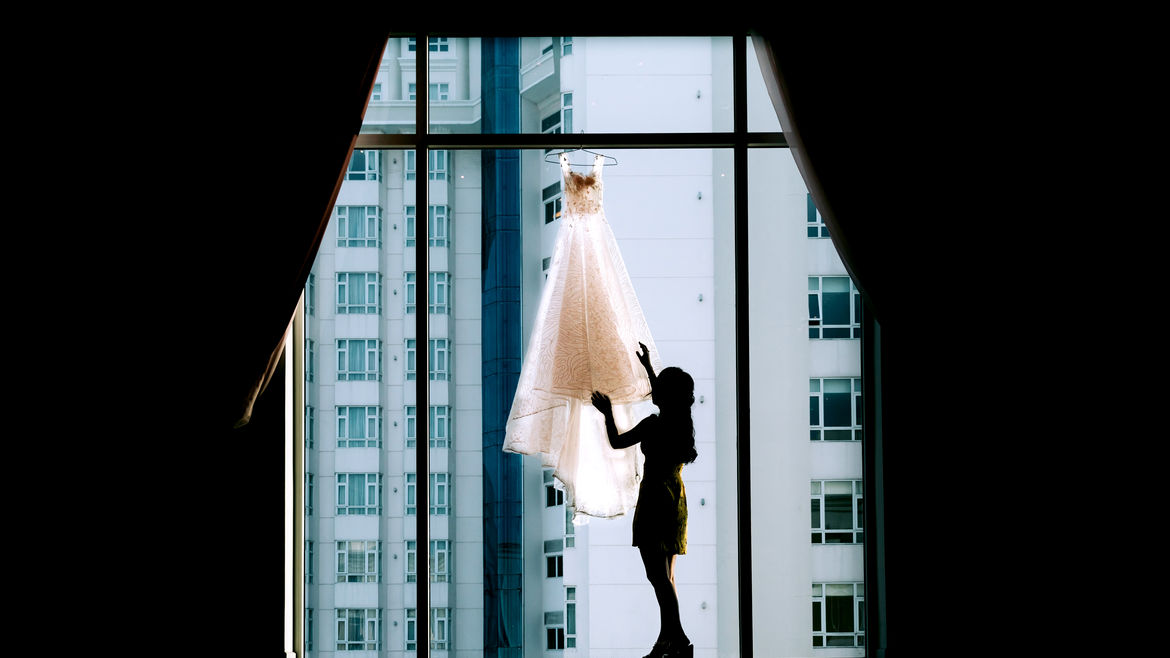 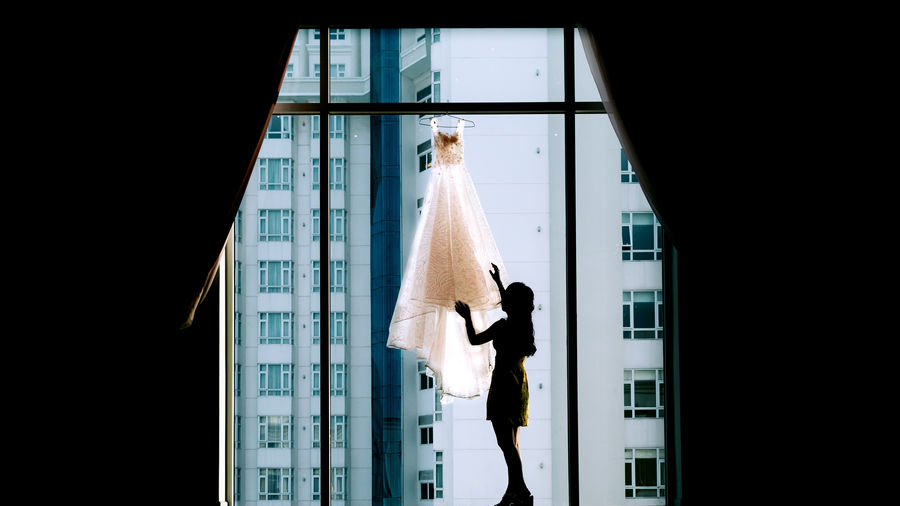 My Suits Helped Me Try on Another Life, But I Don’t Need Them Anymore
Caitlin Cruz

“A Modern, Up-to-Date Young Woman”: Shopping, Fashion, and the Rules of My Girlhood
Mary J. Breen
Things | What We Wear

For Sale: Wedding Dress, Worn Once

There’s an irritating coyness to the language around wedding expenses: they’re not expenses at all, they’re “investments.”

Blair Thornburgh is the author of the young adult novels Who's That Girl, named one of Bank Street College of Education's Best Children's Books of the Year, and the forthcoming Ordinary Girls, both from HarperCollins Children's. Follow her on Twitter: @ATallOrder.

The language of depression can be curiously maritime. It comes in waves; it drowns us; it’s the Mariner’s albatross around our necks.

A Queer History of Relics

“As my feelings for R. grow, I find excuses to touch him, to mark him as my own.”

The Woman Scared of Her Own Kimono

I feel unworthy to wear the uniform of my inheritance.

The end is always near. How do we challenge finality in our daily lives and in our art?