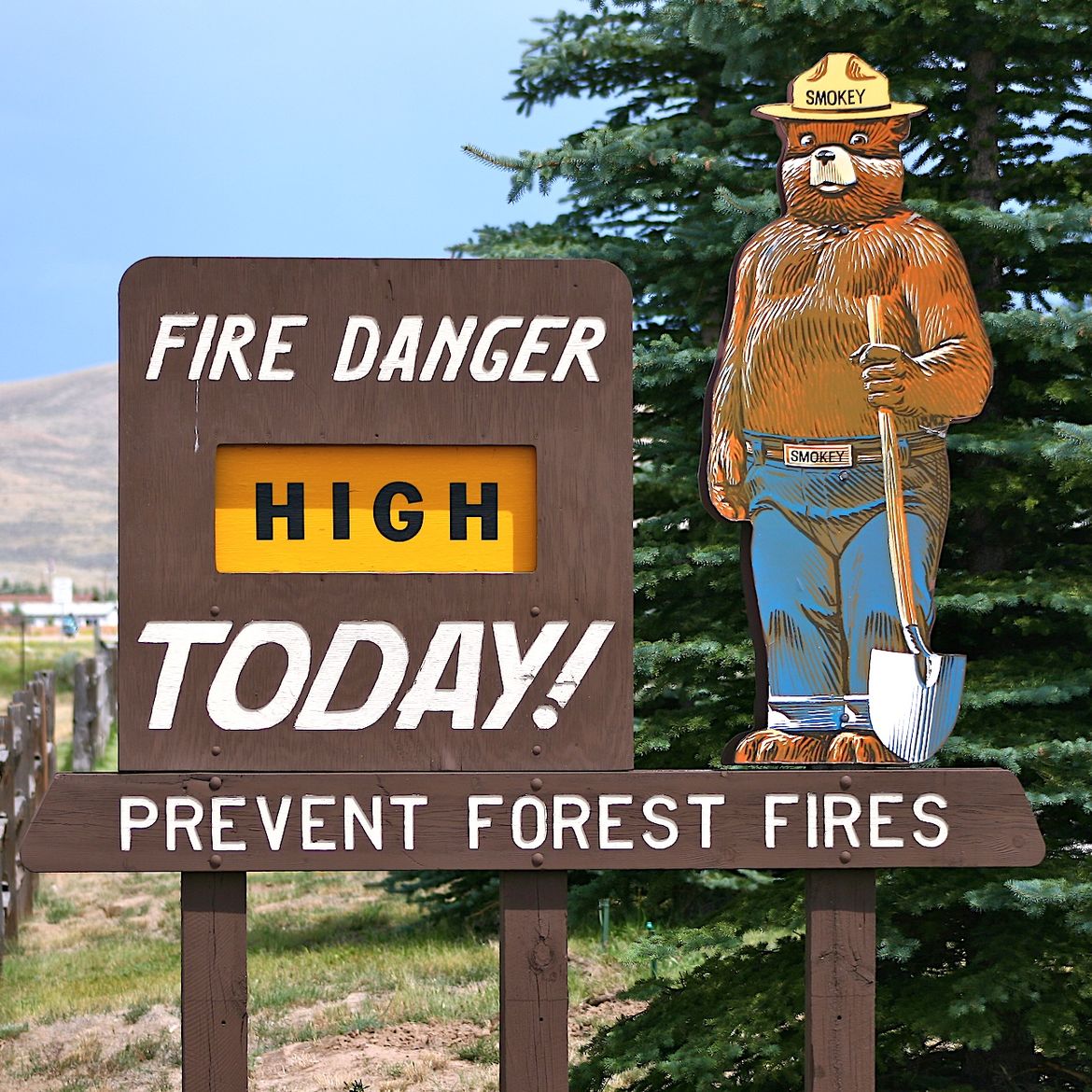 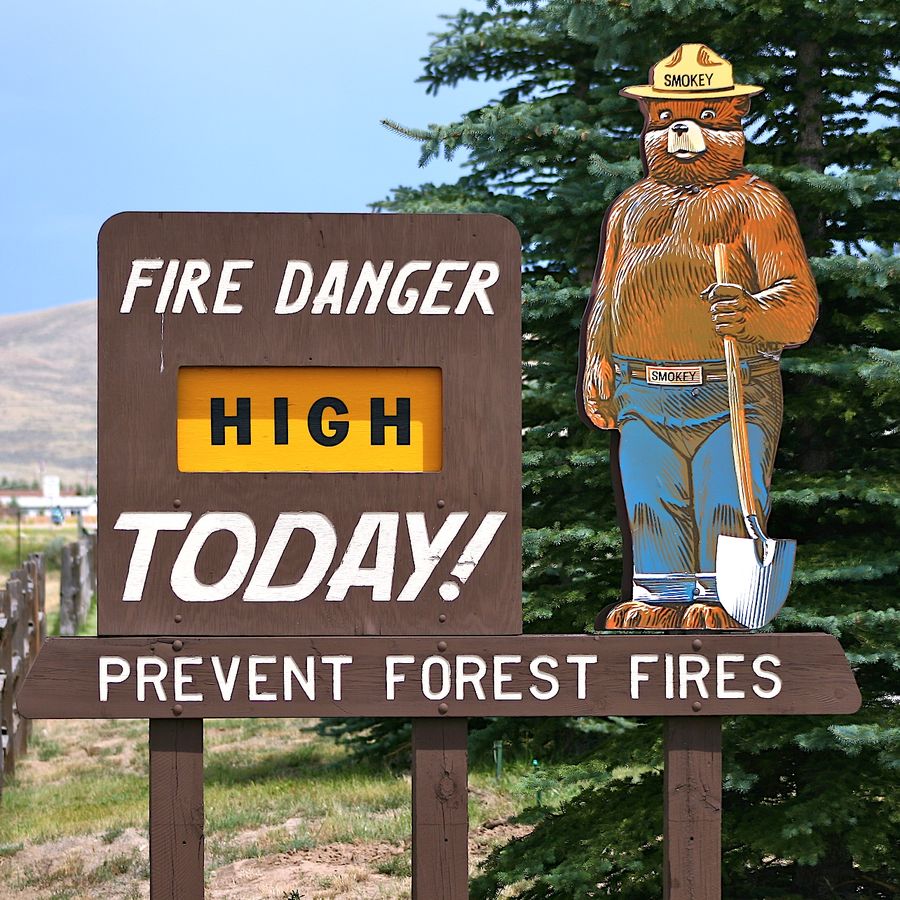 Honesty Is the Best Policy—Especially in Focus Groups
Danielle Sepulveres

By Us, for Us: Why WOC-Owned Bookstores Must Survive
Angela Maria Spring
Places | At Work

Why I Burned the Forest

Something recoils: Something doesn’t like the idea of setting fire to the forest. The mind resists even as the hands busy themselves—filling a drip torch with diesel and gasoline, lighting the wick, tipping the canister’s spout towards the ground to let the burning fuel flow out. It resists as the hush of the trees is undone by the crackle of trailing flame growing behind you.

These fires help keep the forest healthy. See the longleaf pines, the tall ones? They support our whole ecosystem in the Southeast, and they depend on fires from lightning strikes to clear the ground. These woods will grow back greener and healthier.

Are you all right

James Chapin is writing to you from Tampa, Florida. His essay about working with prescribed fire appeared here in Catapult Magazine. Connect with him at  jameschapin.webflow.io.

I wish I could tell my dad that I worked to recreate the newsroom. That people still think newspaper stories—and stories about newspapers—are worth telling.

What Home Staging Showed Me About Housing in America

Home staging is a privileged kind of precariousness.