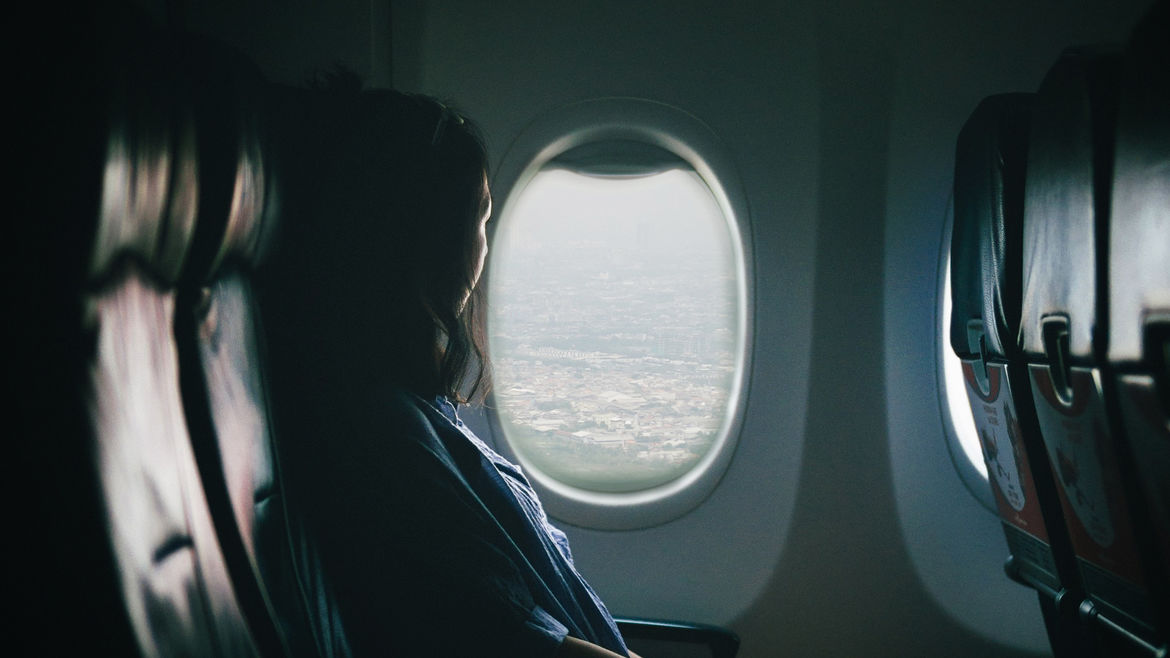 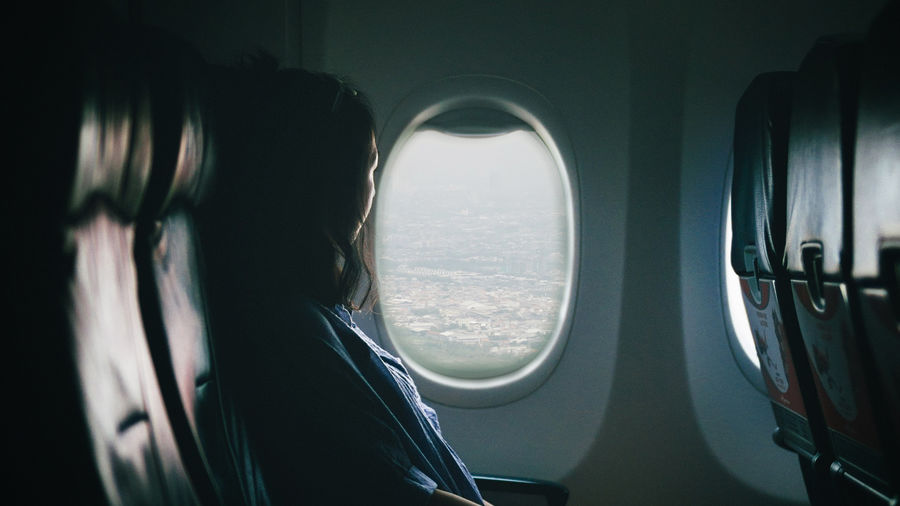 Who Gets to Travel to “Find Themselves”?

The spirit of manifest destiny has been rebranded into the travelogue.

In this age of going nowhere, I’ve been thinking about the times I could not sit still. My life has been defined by the arc of a plane. If my mother hadn’t boarded a plane from Colombia to England in 1976, she never would have met my father. If my British father hadn’t left London for a one-year teaching job in Houston solely on the basis of his love of American diners and cowboy boots, I would not have been born in the States. If my parents hadn’t crisscrossed the ocean once more when I was a kid, movement may not have felt so integral to who I am.

ROSA BOSHIER is a writer living in Los Angeles. Her short fiction, essays, art criticism, and creative nonfiction have appeared in Guernica, Joyland Magazine, Literary Hub, The Offing, The Rumpus, Artforum, Hyperallergic, Vice, The Guardian, and The Washington Post, among others

Places | Culture | On The Road

Our Hair: How I Found Community and Coconut Oil in France

Across the thousands of miles, and the hundreds of years of historical and cultural distance, Albertine and I had our hair in common.