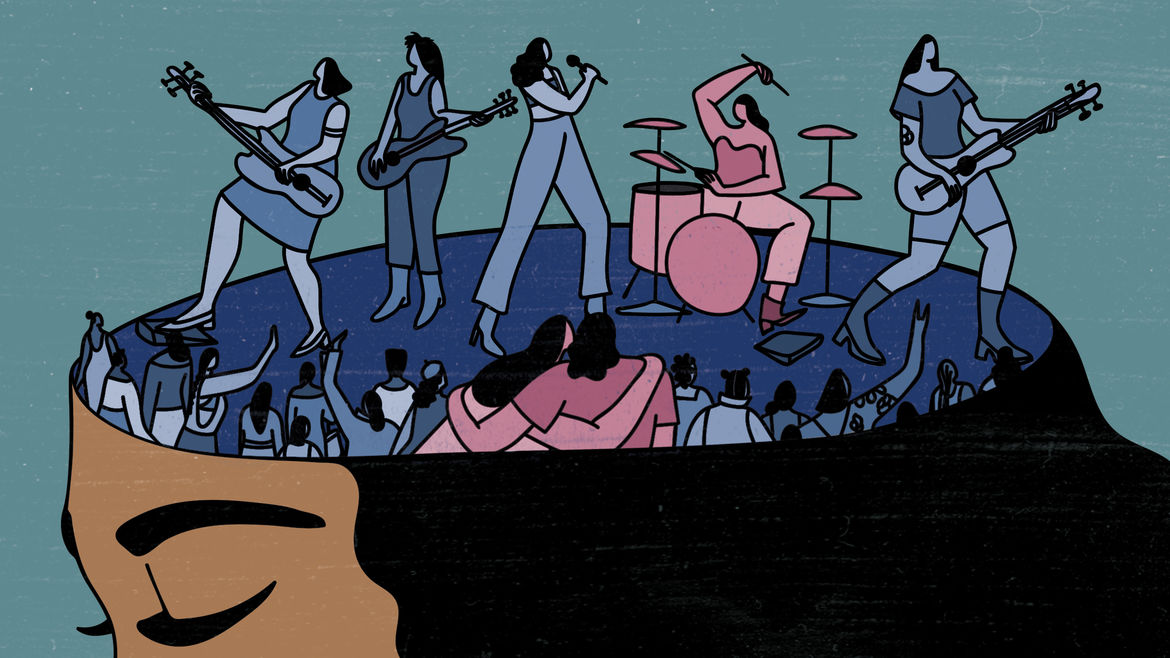 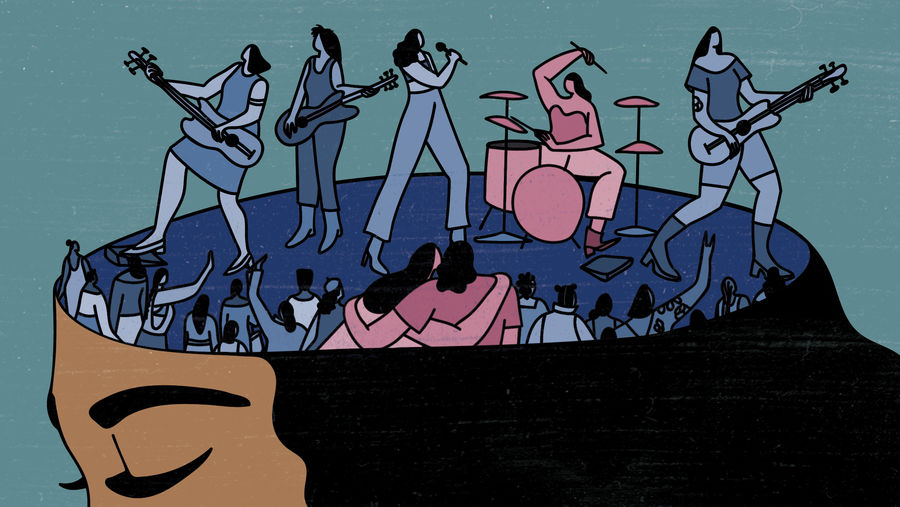 She had a smile like yours. None of us knew her real name. Then again, none of us were asking.

How hard is it to be a single mom? Do you regret taking money out of your retirement fund to be inseminated with your child? You look really tired today.

Jenny B. Age: 29. She’s in her third year of Harvard Law School.

Are you ok? What happened?

Please pick up Sammy from school? Sleepover? Pick her up noon tomorrow?

Owe you sis, thanks a million

I’ll settle for lunch. And a bottle of wine. Where you off to?

She’s All Thatyou’re the worst

Cassandra has been previously published in Electric Literature, Pithead Chapel, Bitch Flicks, & other homes that celebrate the personal, geeky, & weird. By day, she works within project management for restaurants, & in her free time she volunteers at her dojang, prepping the next generation of lil’ Taekwon-do warriors to save the world. She has an MFA from Emerson College  & you can follow her misadventures @cass__clarke.