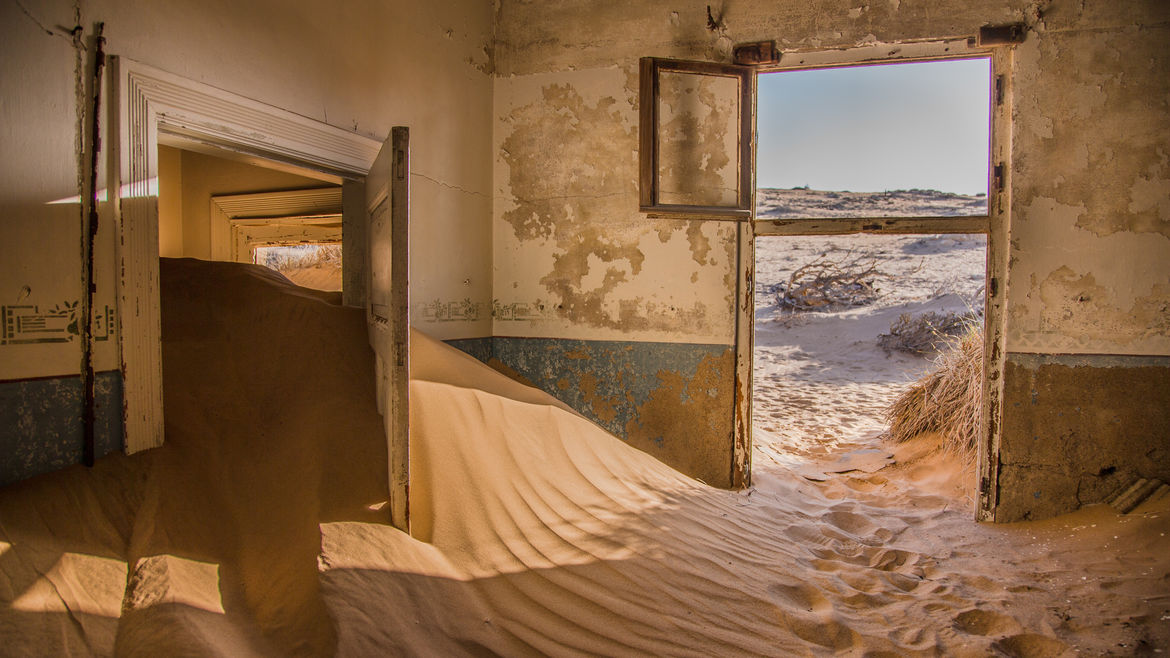 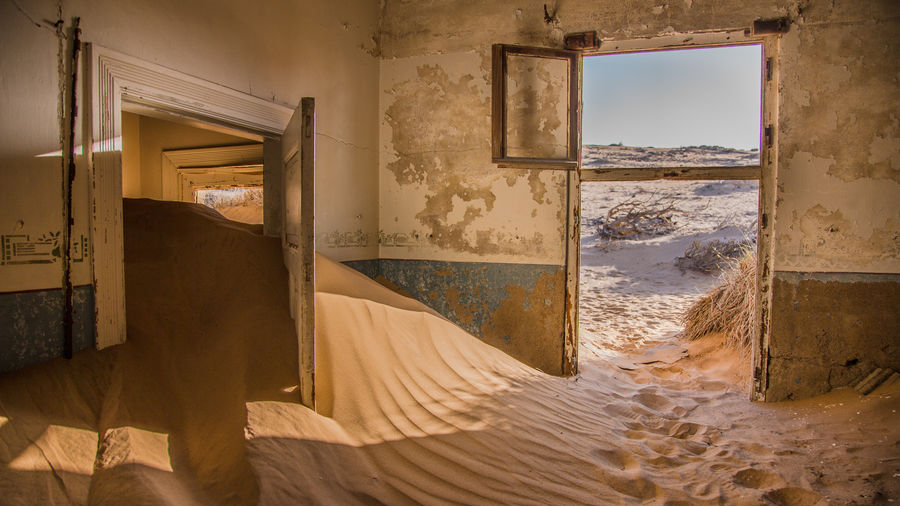 This is Failed Utopias, a new monthly column by Rachel Martin about the surviving members of intentional communities in Tennessee, and what they might tell us about American society.

Rachel Louise Martin is a writer and historian based in Nashville, Tennessee. She has written for O Magazine, the Atlantic online, and CityLab, and she has PhD in women’s and gender history from the University of North Carolina Chapel Hill. Read more at www.rachelmartinwrites.com or follow her on Twitter & Instagram: @ R_LMartin.