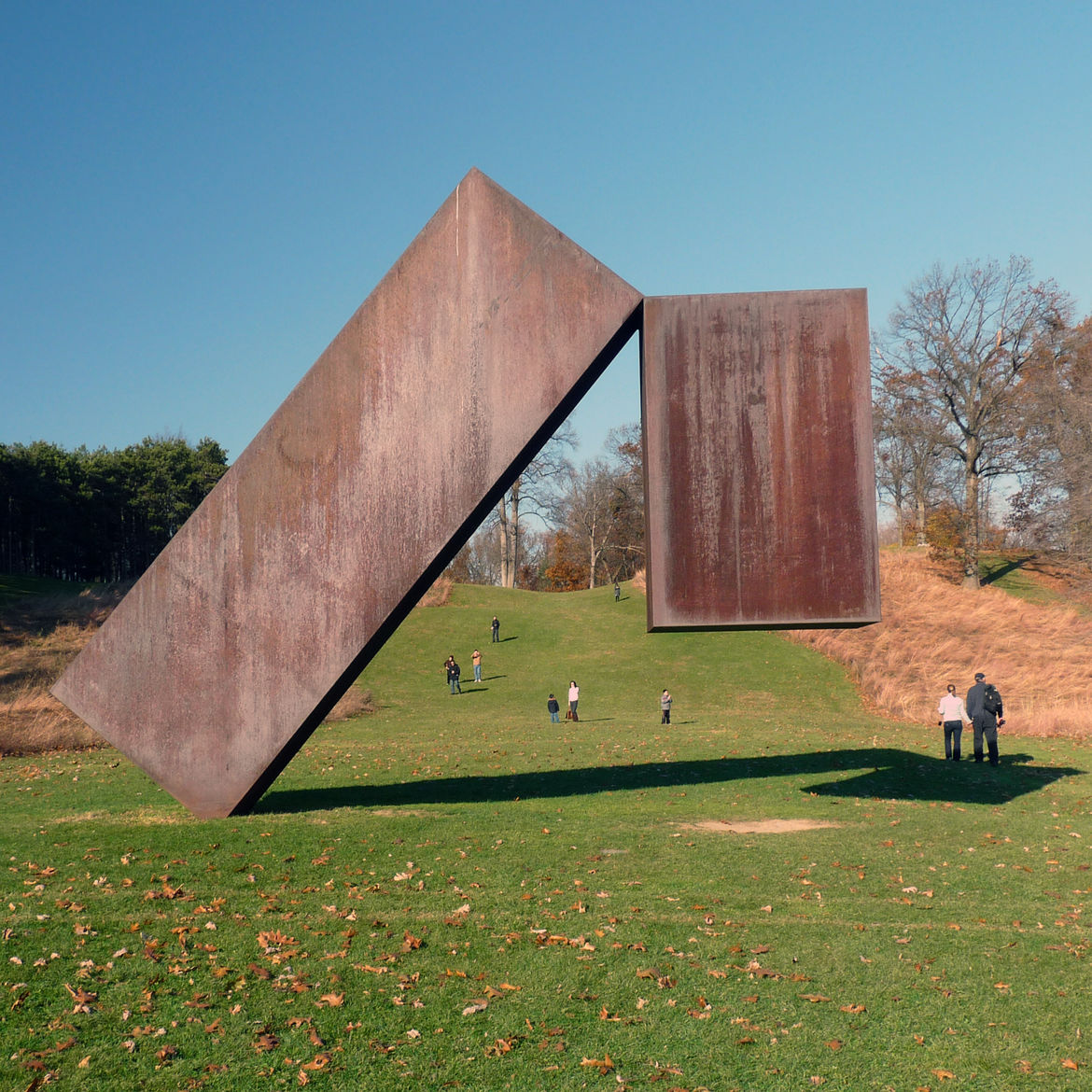 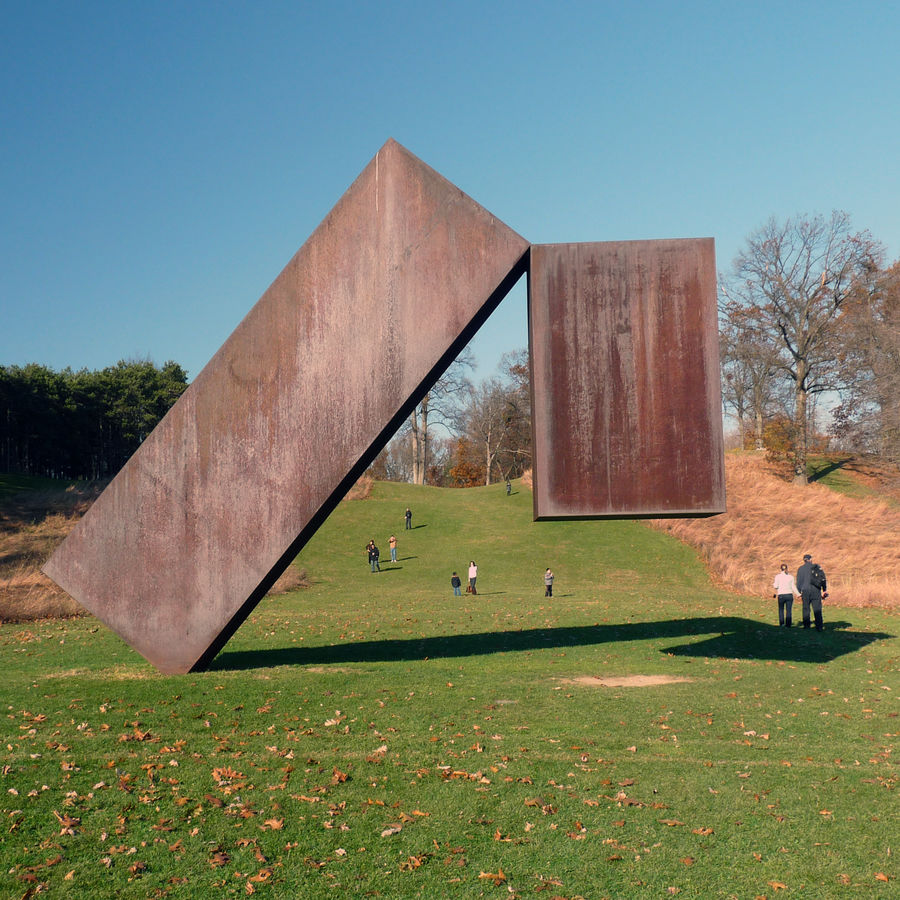 The Lie in My Novel
Barbara Browning
How To | Turning Points

I’m pretty sure Stephen King was the first writer to say that line about needing to force yourself to kill your darlings. At this point, it’s ubiquitous enough that I’m not going to bother to look up the source—it belongs to at least three different people in the first meeting of every writing class I’ve ever been a part of. The line is useful and true; darlings are hard to kill. All the more difficult, I’ve found, when all the darlings are yourself.

your name here painted upon them.

Lucas Mann was born in New York City and received his MFA from the University of Iowa, where he was the Provost’s Visiting Writer in Nonfiction.  He is the author of Lord Fear: A Memoir (Pantheon, 2015), and Class A: Baseball in the Middle of Everywhere (Pantheon, 2013), which earned a Barnes & Noble Discover Great New Writers Selection and was named one of the best books of 2013 by the San Francisco Chronicle. His essays have appeared in Slate, Gawker, Barrelhouse, TriQuarterly, Complex and The Kenyon Review, among others.