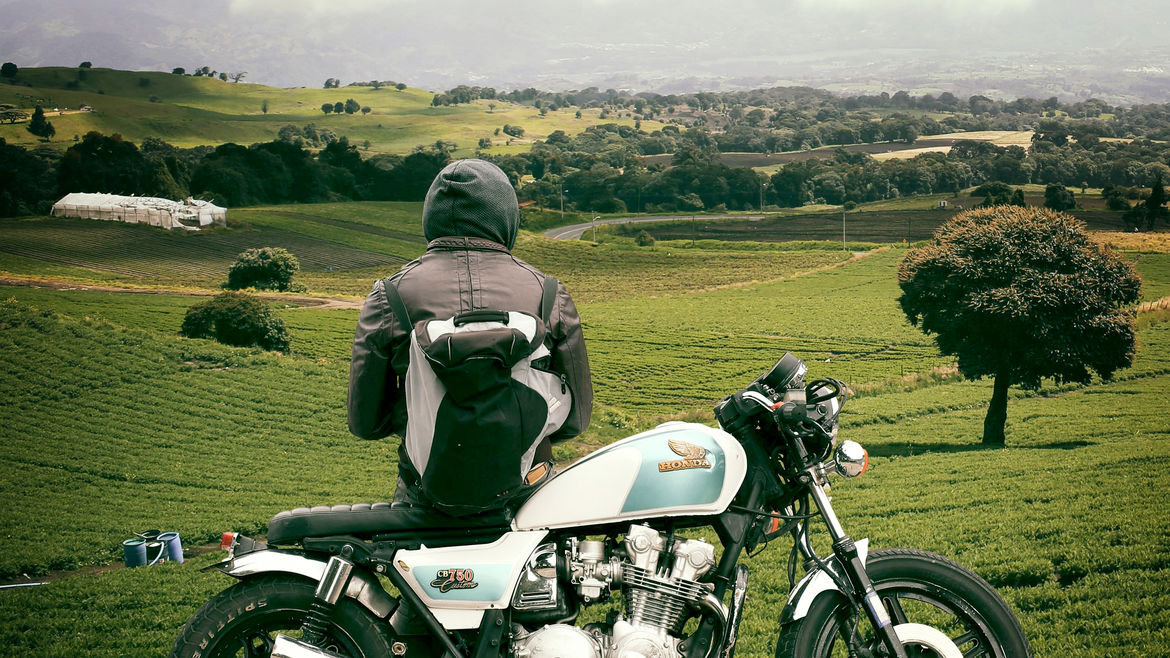 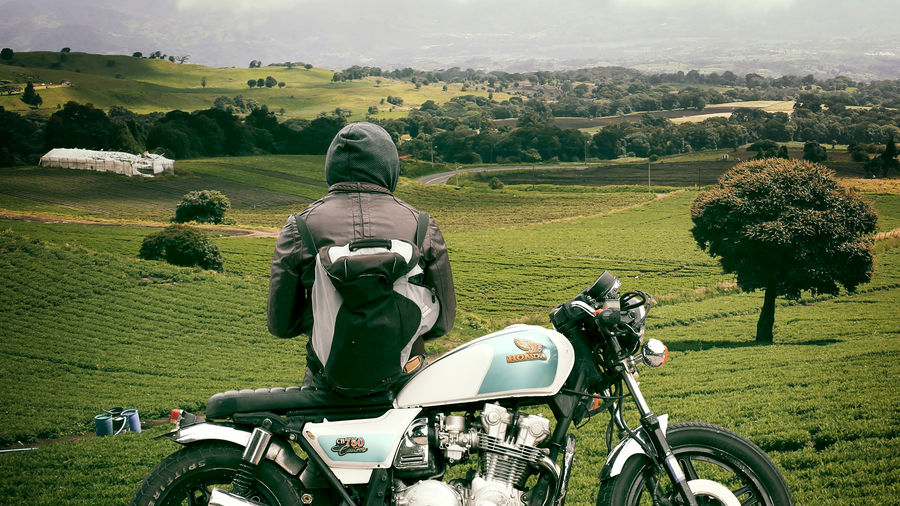 When Work Doesn’t Love You Back

Reflecting on my personal work history, I’ve learned that searching for a job I love has often kept me from balance in my creative life.

What if the thing I love  doesn’t love me back?

A traveling salesman, really?Sounds like a job from another era . . . gagged

Dale Corvino's short fiction and nonfiction  have appeared in various journals and anthologies, including online at the Rumpus and Salon. He received the 2015 Christopher Hewitt Award for Fiction, and won the 2018 Gertrude Press Fiction Chapbook contest. Worker Names was published in 2019. Recently, he reflected on his visit to Santiago, Chile during the massive popular uprising and the legacy of queer writer Pedro Lemebel for the Gay & Lesbian Review. Upcoming publications include a chapter  in Handbook of Male Sex Work  from  Routledge  Press (UK) and a  contributing essay to the Matt Keegan project 1996, from New York Consolidated / Inventory Press.

How to Come Out in French

Before I was queer, I was French.