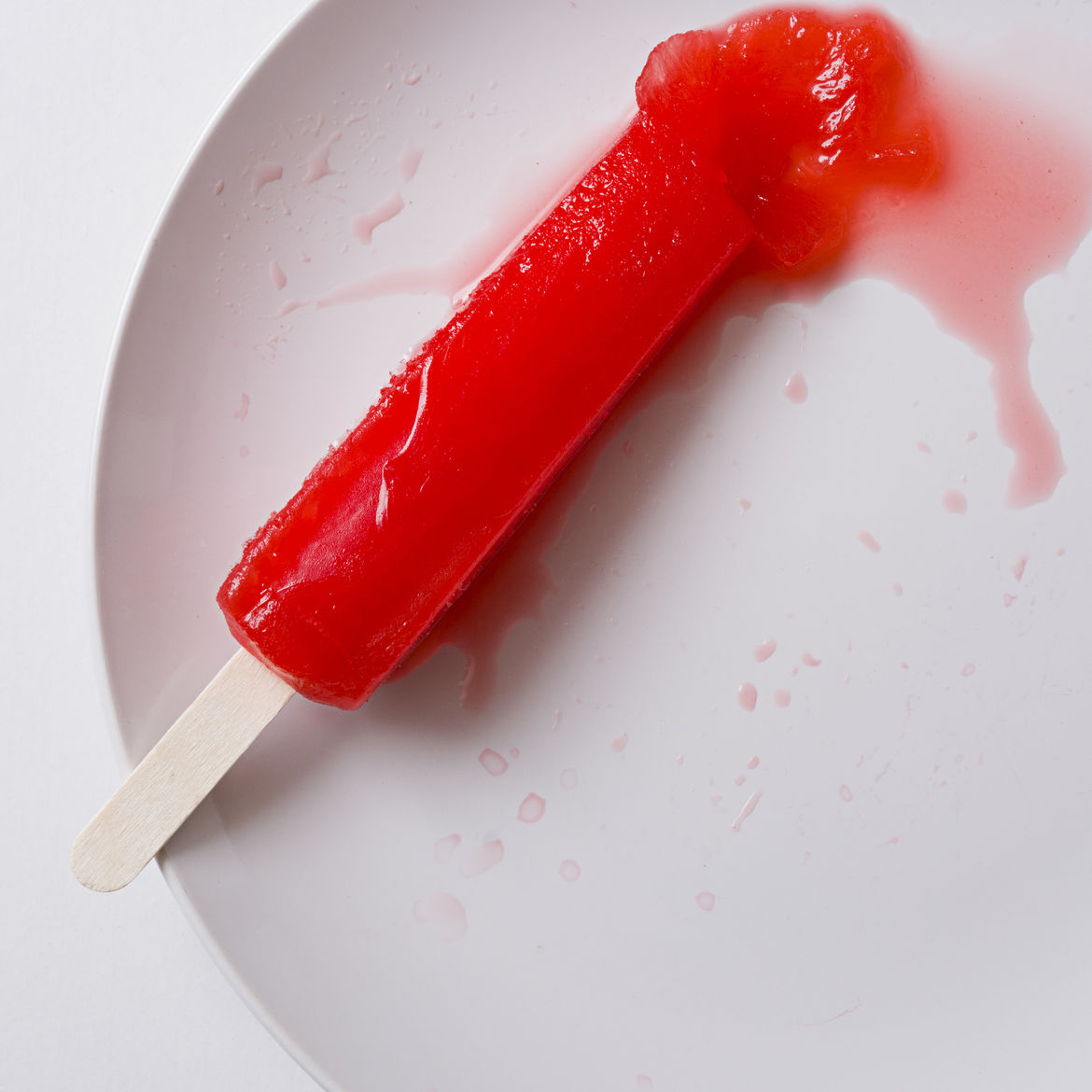 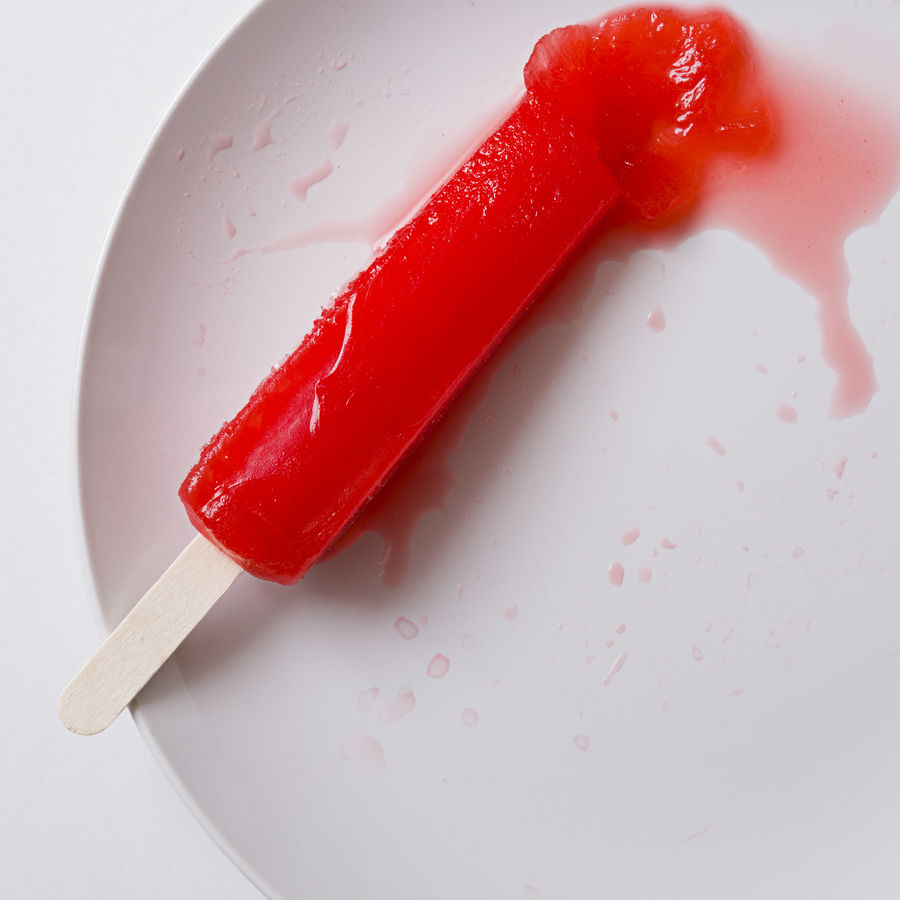 When the Worst Body-Shaming Comes from Those You Love

“Have my friends and family been hoping for a new me? Have they all been waiting for a transformation?”

So pretty!So sexy! So skinny!

really not so bad!

So pretty! So sexy! So skinny!

Nikki is the Editorial Director of The Establishment. In her spare time, she sings in (yes) a family barbershop quartet.