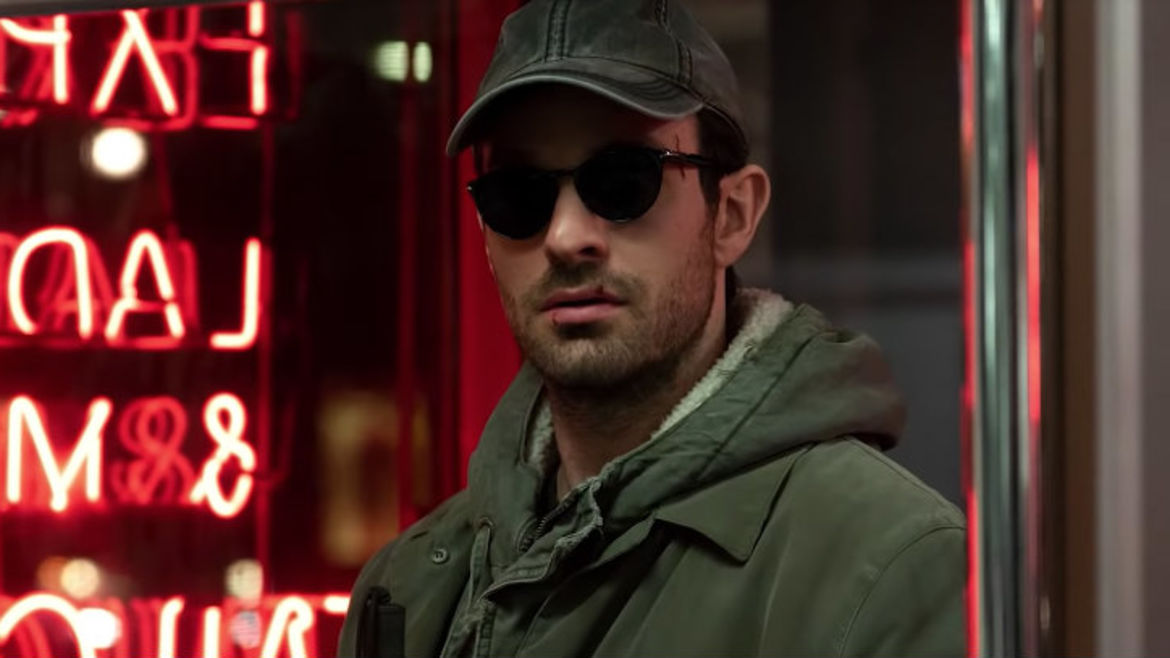 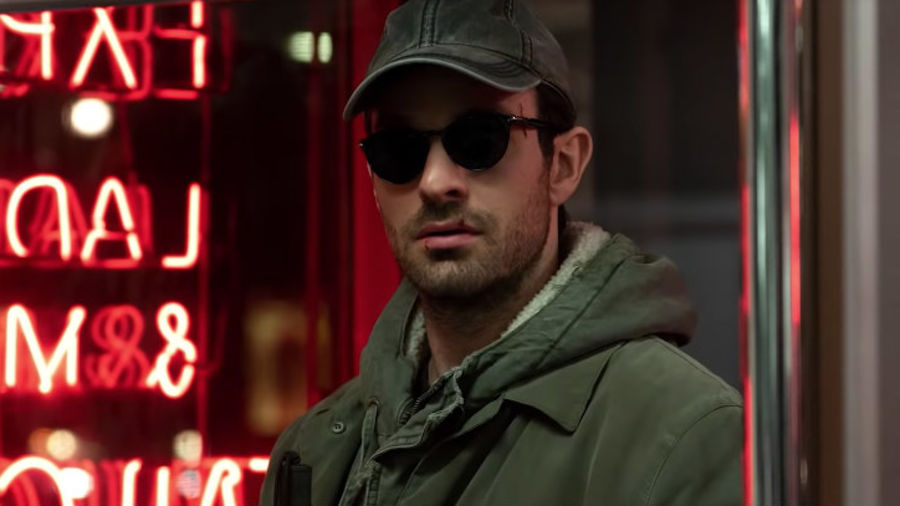 How Helen Keller’s Vaudeville Stint Inspired Me as an Artist
M. Leona Godin

See What I’m Saying“Our less-conscious brains are absorbing a profusion of sights, sounds, and smells using processes that seem superhuman. While psychologists have long known that our sensory systems can take in information without our awareness, new research is showing that entire perceptual skills are occurring this way. These implicit perceptual abilities are allowing our less-conscious brains to have all the fun.”

An awesome braille reader’s fingers move smoothly across the page. My fingers, however, move like caterpillars on Klonopin.