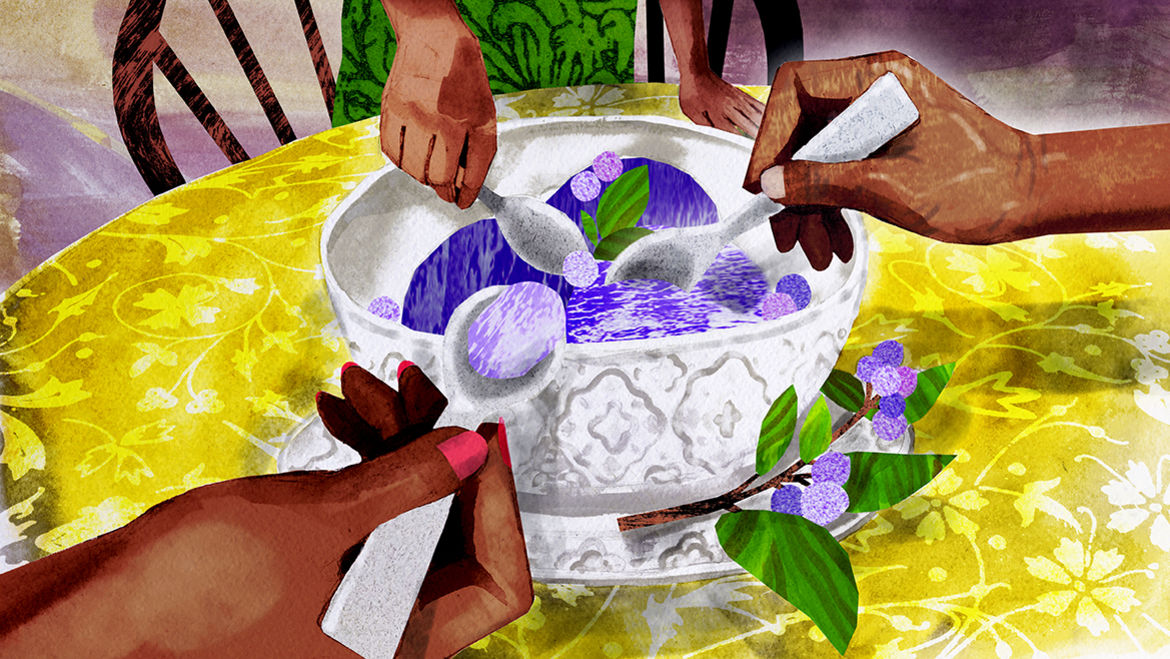 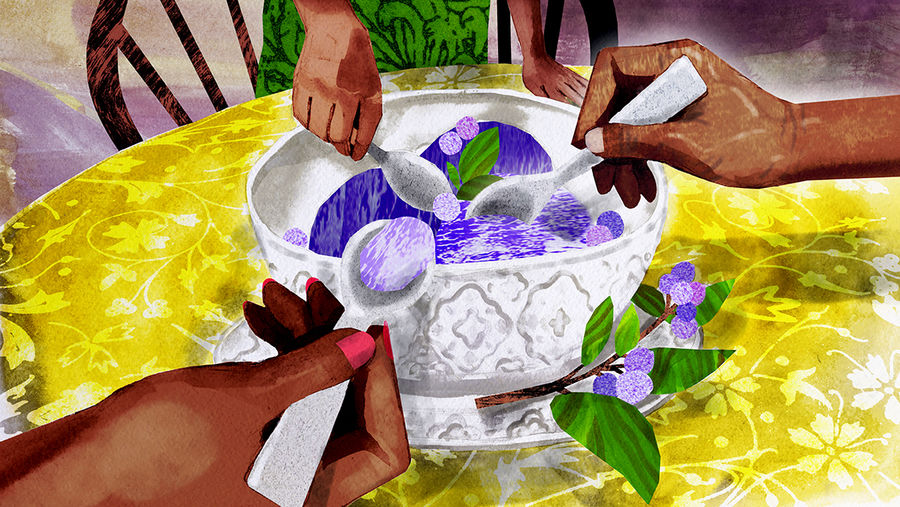 Do other people ascribe “luck” to objects?Wouldn’t it be far better to finally use this kitchen appliance and truly love it?

Pooja Makhijani is the editor of Under Her Skin: How Girls Experience Race in America (Seal Press), an anthology of essays by women that explores the complex ways in which race shapes American lives and families. She is also the author of Mama's Saris (Little Brown Books for Young Readers), a picture book. Her bylines have appeared in The New York Times, The Village Voice, The Washington Post, NPR, The Atlantic, WSJ.com, Teen Vogue, VICE, Pacific Standard, Bon Appétit, Saveur, BuzzFeed, CityLab, and espnW among others.

Like with any immigrant story, this style of cooking is all about telling the story of a family through its subtle gestures, quirks, and out-of-place ingredients.