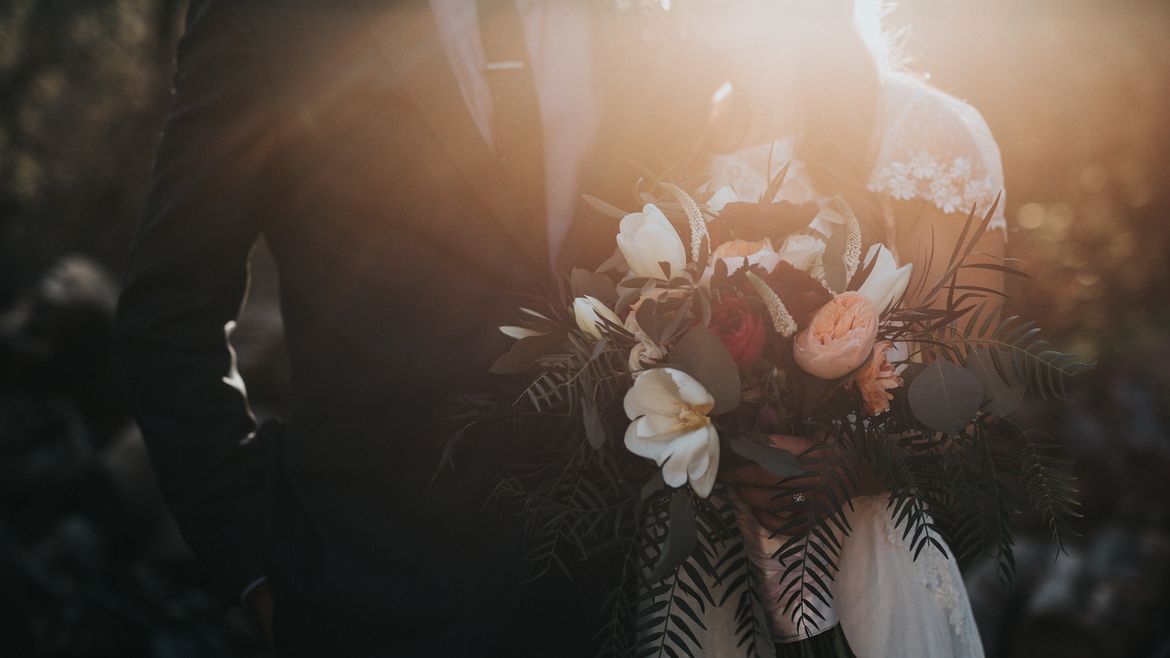 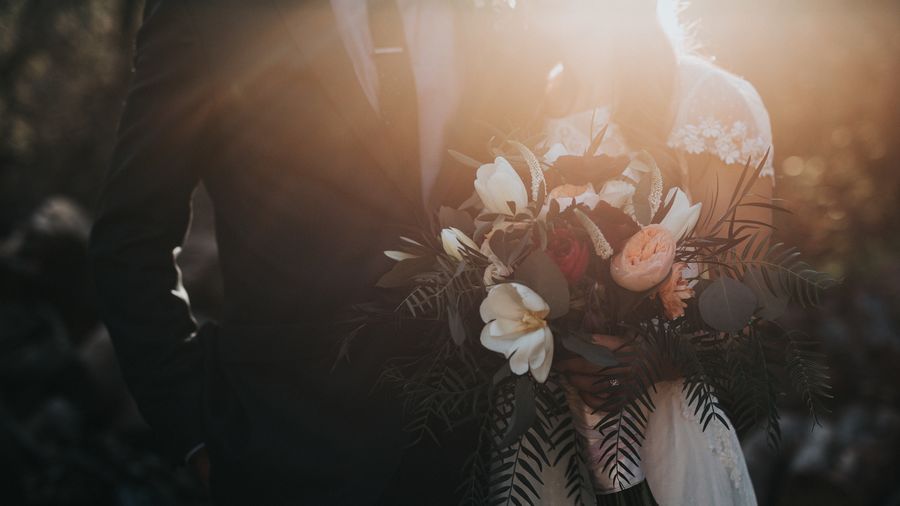 What Kind of Sonnets Will Computers Write?
Katy Gero

Fourteen, or so. I’m in the front seat of the Subaru, with my mother, on my way to violin lessons in upstate New York. We’re talking about some man we knew who married some woman we knew, and we’re speaking in Chinglish, as usual. I said, “Yeah, and so he jia her?”—he married her?

When my aunt married in Taiwan in the 1980s, this was still custom: My grandfather had to pour a bucket of water out onto the porch. Because that’s what a married daughter is: spilled-out water. You can never collect her all back together; never have her back as yours again. That’s what jia gei 嫁给 is. Given away. Unable to come back.

Reader, I married him

A Concise Chinese-English Dictionary for Lovers,

A Concise Chinese-English Dictionary for Lovers

They Sold Me Underwear and I Was Happy

Congratulations, they said, your order is on its way! Thank you, they said, and I was happy to be thanked.

How to Love in English

If one loved in the Indian provinces, one could only love in English, with “I love you.”