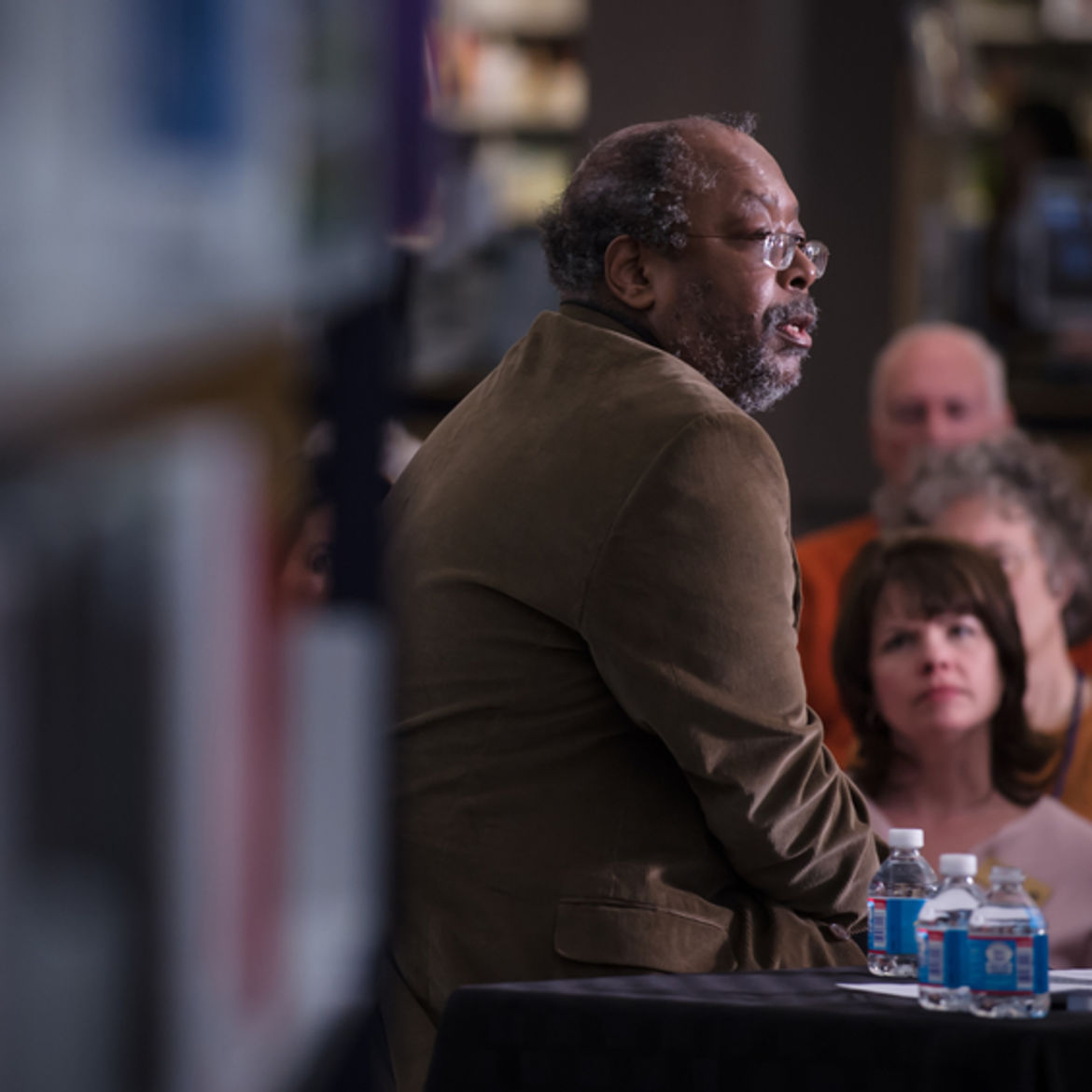 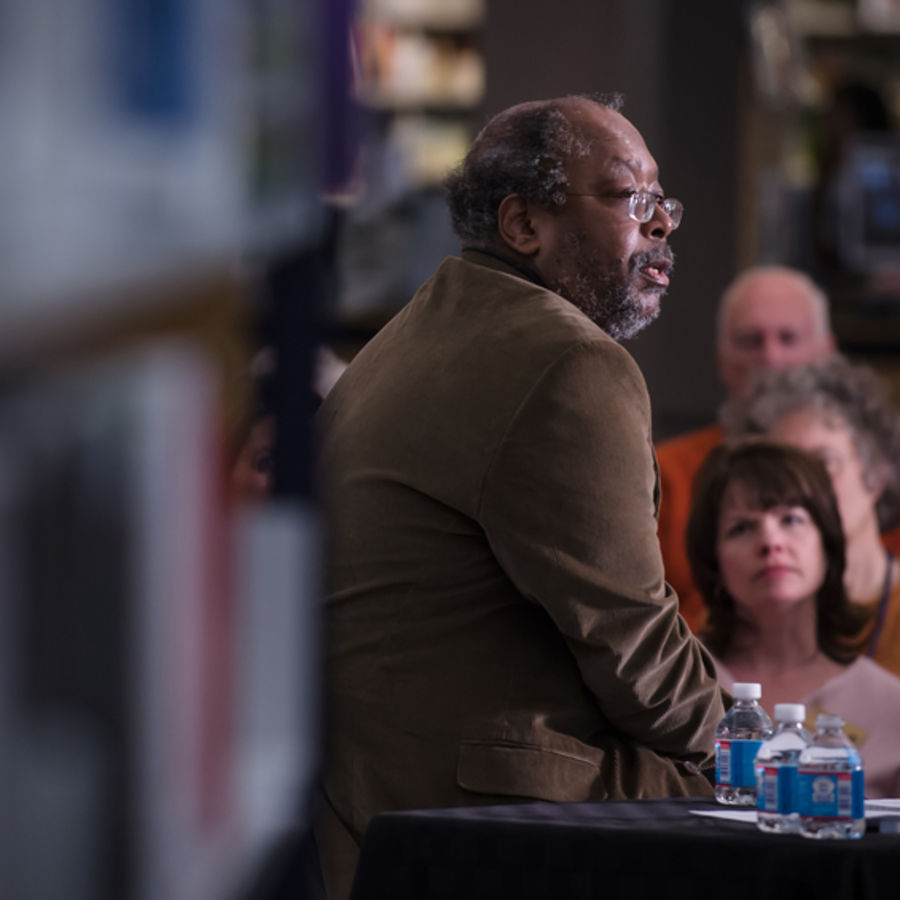 Lost in the City,

All Aunt Hagar’s ChildrenLost in the City’s

Rion Amilcar Scott is the author of Insurrections: Stories from the University Press of Kentucky, and teaches English at Bowie State University. He earned an MFA at George Mason University, where he won both the Mary Roberts Rinehart Award and a Completion Fellowship. His work has appeared in publications such as the Kenyon Review, Crab Orchard Review, PANK, The Rumpus, Fiction International, the Washington City Paper, The Toast, and Confrontation.

“Sarcasm and boxing the only things keeping him together.”

How Watching Movies Helped Me Write a Book About Music

What I wanted to say about Arcade Fire’s “The Suburbs” has everything to do with the movies and TV series I love.