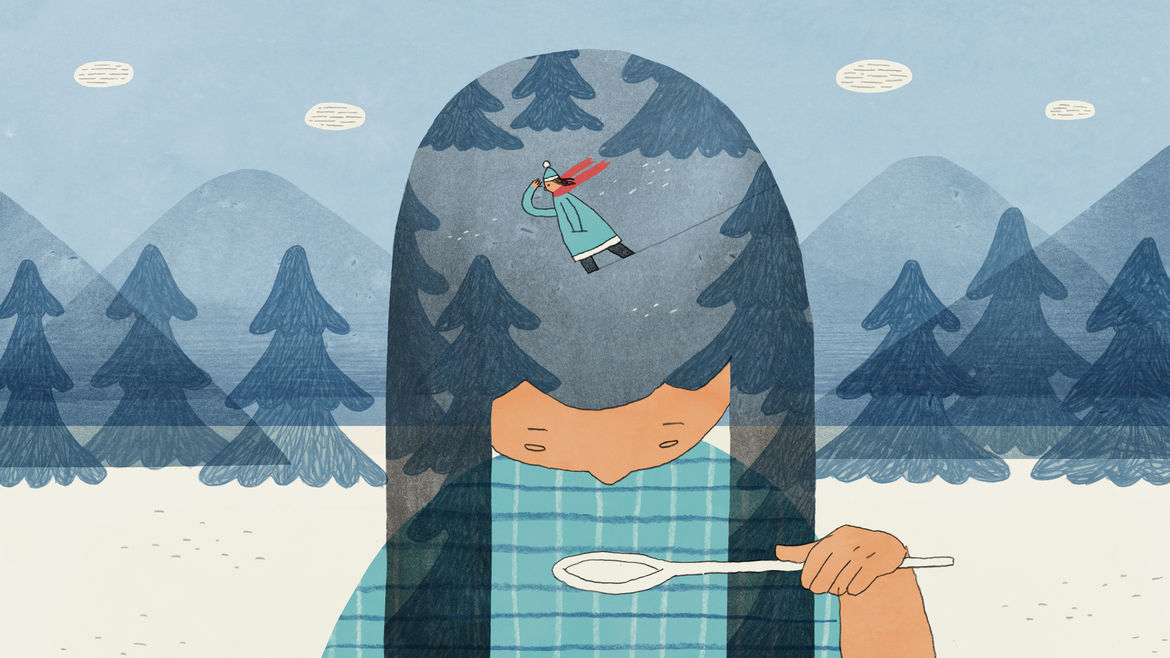 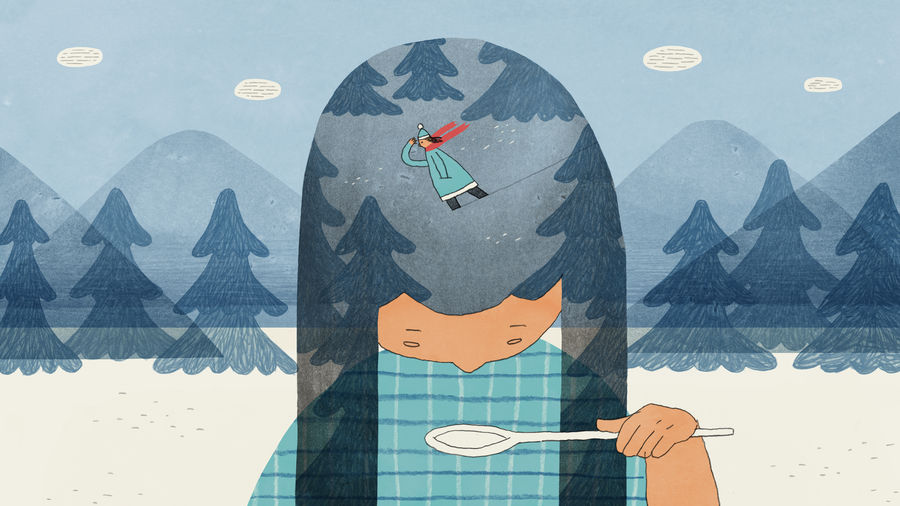 Art by Brian Rea for Catapult

Stay behind in Austin where you belongI’m trying to start over. Stay in the heat, with the tech startups and the awful, congested traffic. Stay behind and let me live.

Once you think you’re getting used to the cold, there’s the altitude. At 7,200 feet, Laramie is considered relatively high altitude. High altitude lowers your appetite and makes you sleepy and dehydrated. You can never breathe quite enough, because you’re always two breaths behind.

I’ll go on a hike I’ll go on a five-hour hike and I won’t eat at all to make up for this.

Go to bed and don’t even think about dinner.

You can existBut only barely. And on my terms, not yours