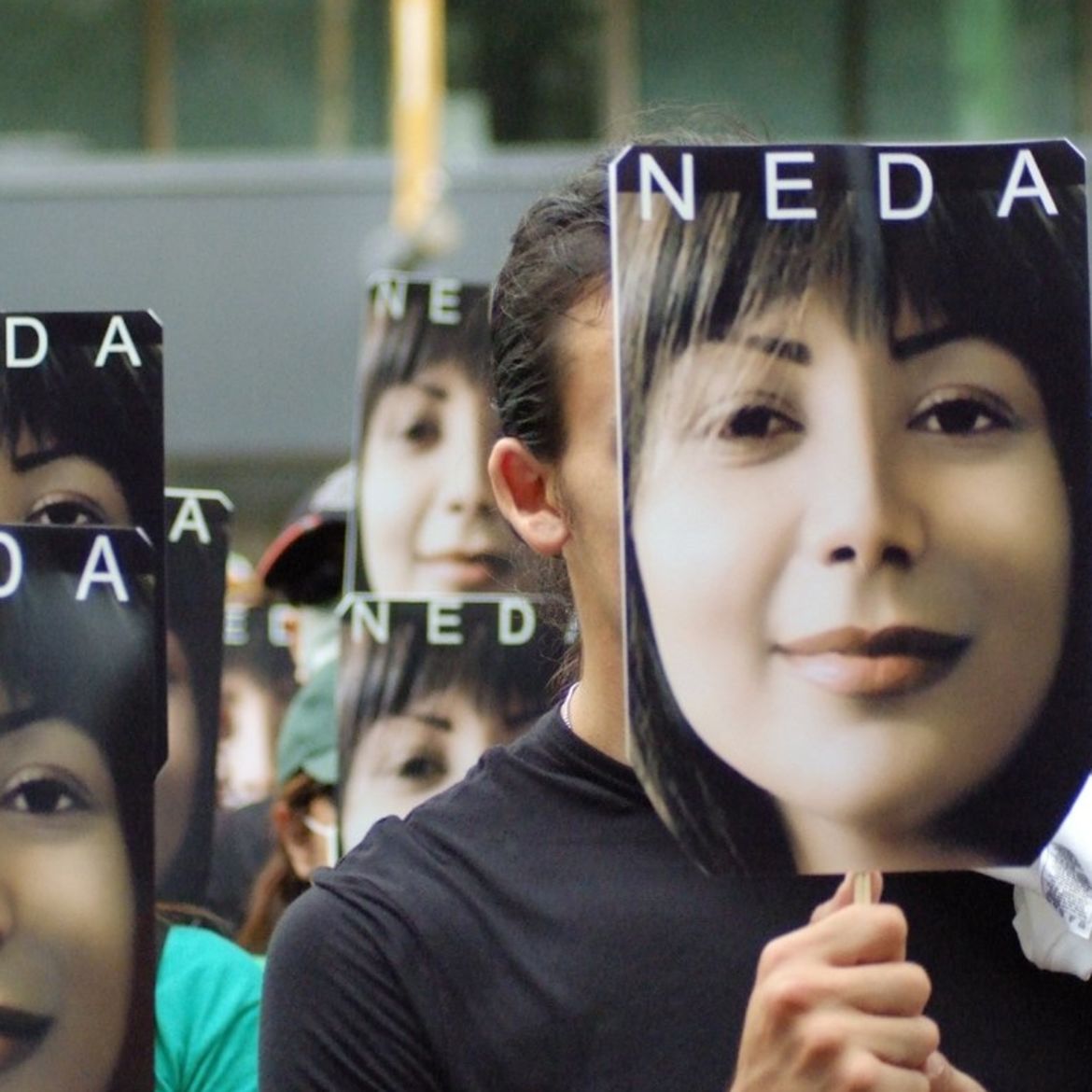 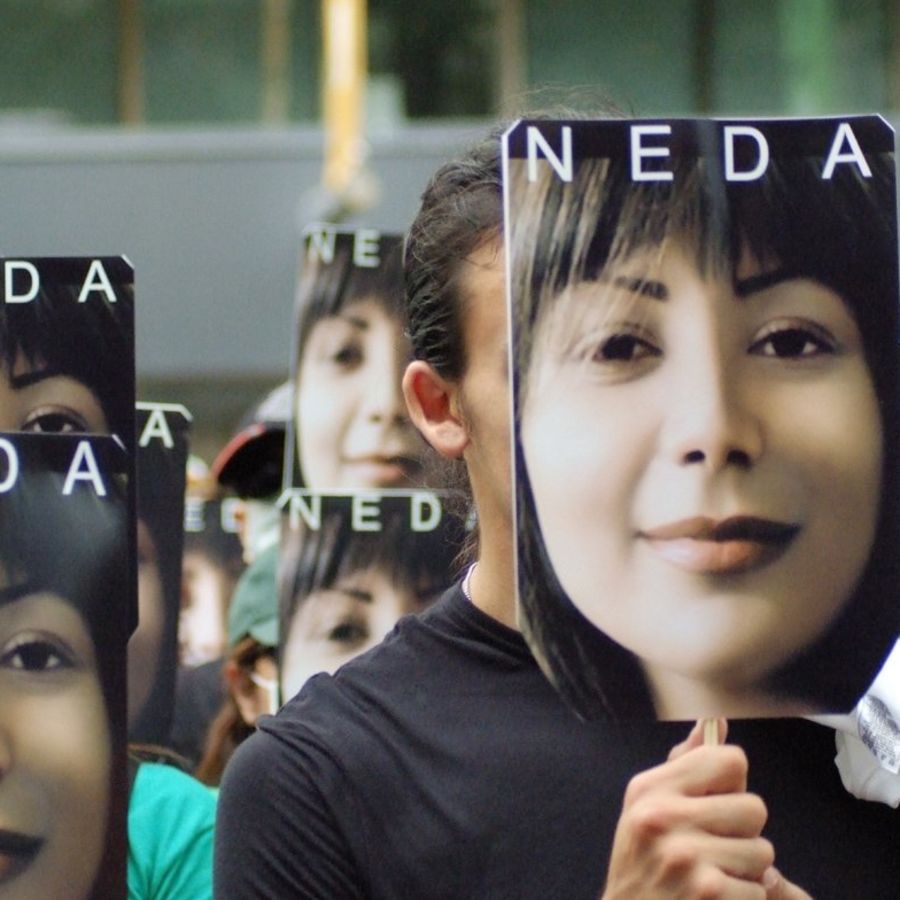 Still from the documentary "For Neda."

What Will Become of My Iranian Generation?

Leaving Iran as a political refugee without asylum, my mother, in essence, burned down our house.

Don’t be scaredLook at what is happening

Mehdi Tavana Okasi's work has appeared in Guernica, Glimmer Train, Los Angeles Review of Books and The Iowa Review, among others. He's the recipient of grants from the Massachusetts Cultural Council, The National Society of Arts and Letters, and was named a 2016 NEA Literature fellow. He is currently completing his novel, May This Be Your Last Sorrow and teaches creative writing at SUNY-Purchase.

How to Stop Saying Sorry When Things Aren’t Your Fault

In Hindi, you don’t say ‘sorry;’ you ask for forgiveness. So, growing up, I made the mistake of apologizing for who I am.