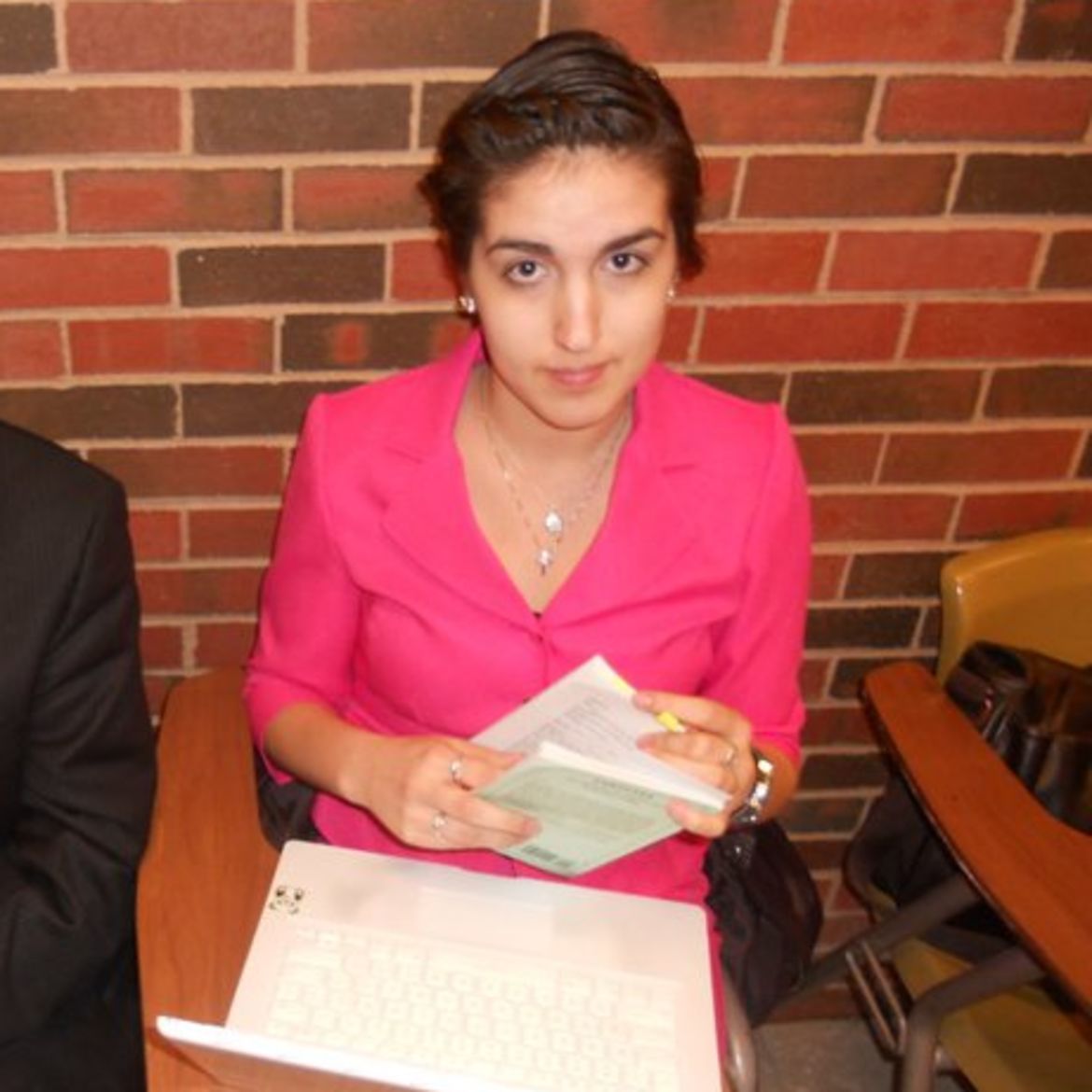 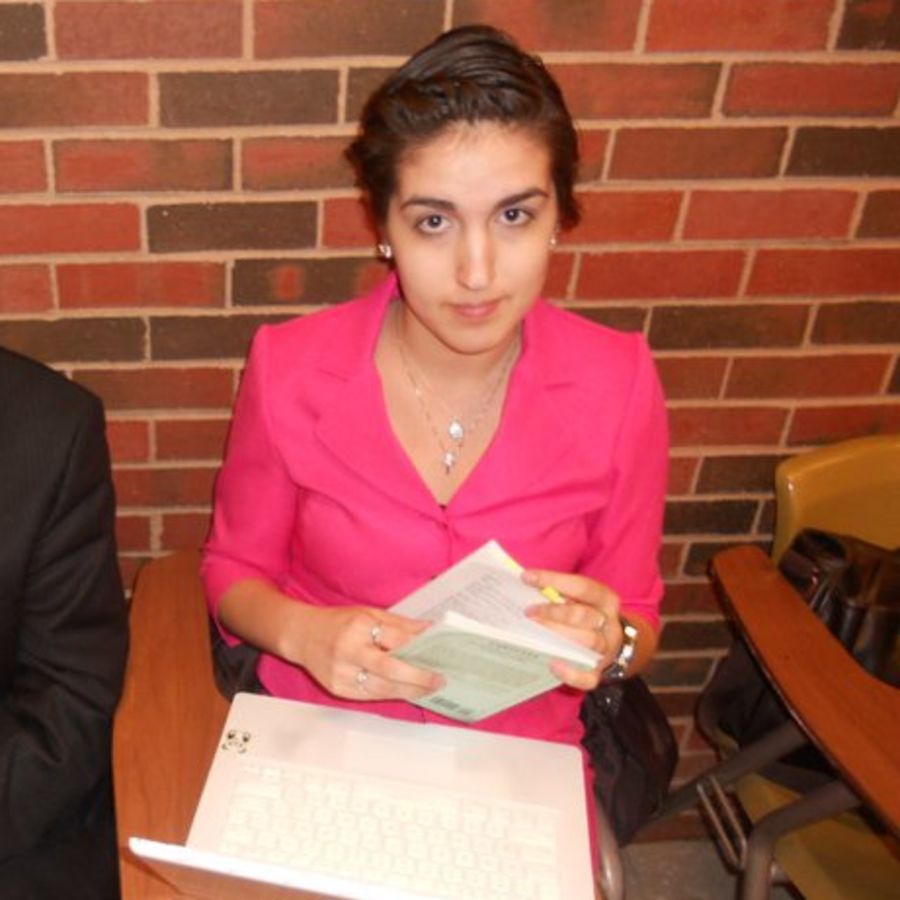 photo of the author in high school/courtesy of Dwayne Holmes

The Woman Scared of Her Own Kimono
Rowan Hisayo Buchanan

“A Modern, Up-to-Date Young Woman”: Shopping, Fashion, and the Rules of My Girlhood
Mary J. Breen

For Sale: Wedding Dress, Worn Once
Blair Thornburgh
Things | What We Wear

My Suits Helped Me Try on Another Life, But I Don’t Need Them Anymore

Sometimes I still think about my suits and the life I could have had. Now I work for myself, and my standard uniform is jeans and a T-shirt.

When I was fifteen, my mom bought me two suits—two jackets and three skirts, one plain set and one with pinstripes. I had signed up for speech and debate class to meet a graduation requirement after hearing other kids rave about how cool the coach—Ms. (never Mrs.) Denney Bull—was. After a couple months of training, my first tournament rolled around, and it was finally time to put on one of those suits.

I love writing and reporting, and if I knew what else I wanted to do, I might do it. Instead, I’m left feeling fulfilled in my soul, with my stomach eternally in knots. Maybe a less creative life would be worth the tradeoff for a better retirement account and a more traditional work schedule. If adulthood is about the trade-offs you’re willing to live with, I’m still not sure stability is something I’m willing to give up.

Caitlin is a reporter and writer in Dallas.

On Dresses and Dreams of Remission

“My dream of remission includes what I’ll wear when I’m able to be out and about again.”

From the Magpie (Work)

In which the Magpie finds direction in the grids of Agnes Martin.

Mapping My Body with Sewing Patterns

“The clothing I produce may be simple, but it belongs to me and my body in a way nothing else can.”