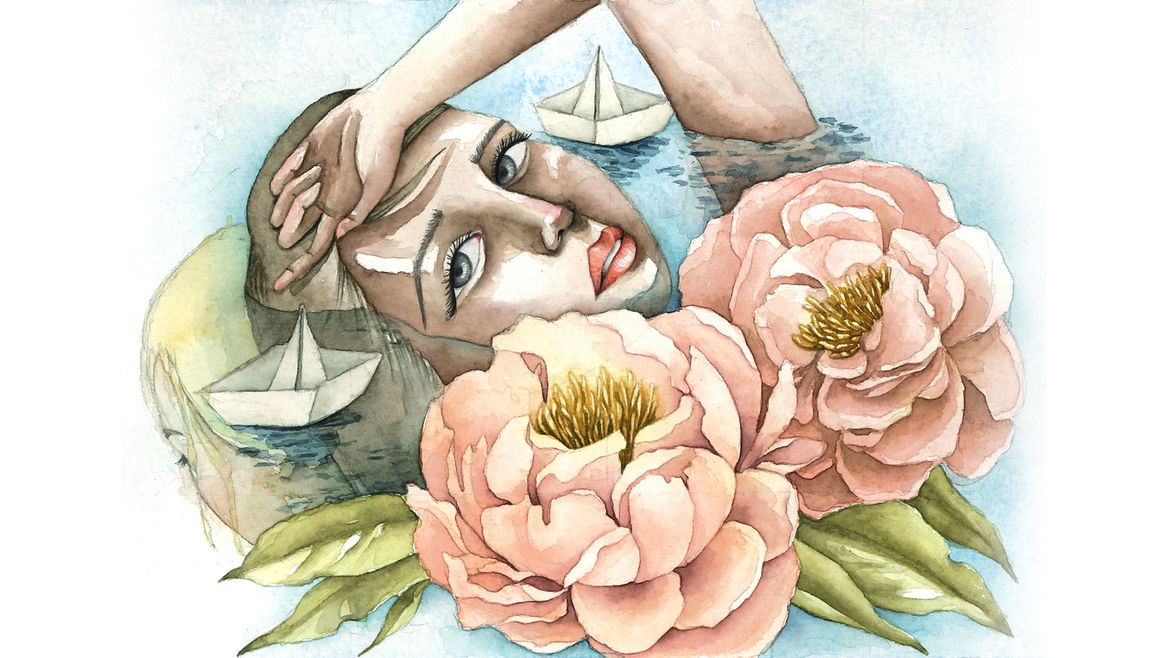 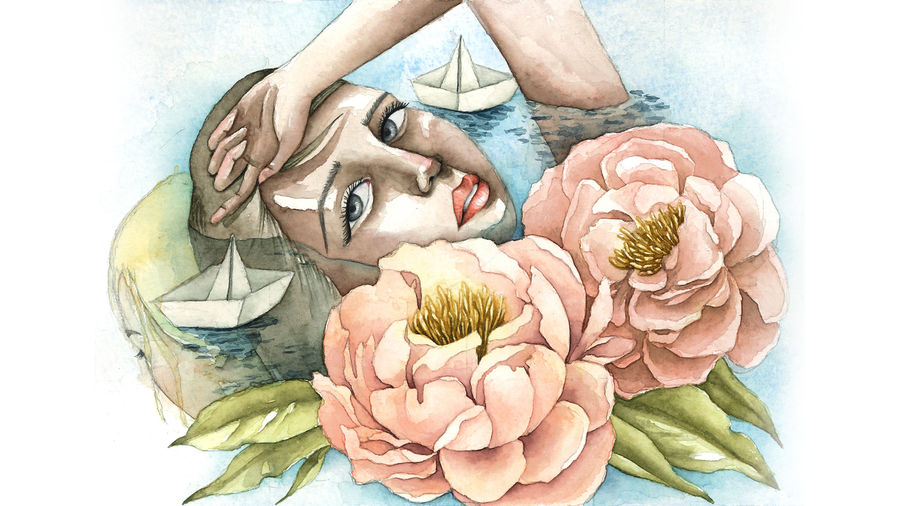 What Do I Gain From Citizenship—and What Do I Lose?
Bix Gabriel

Must be the clouds,

Repatriation and the Pull of the Past

“I’m not naïve enough to think that becoming Austrian will make up for everything that happened to my family.”