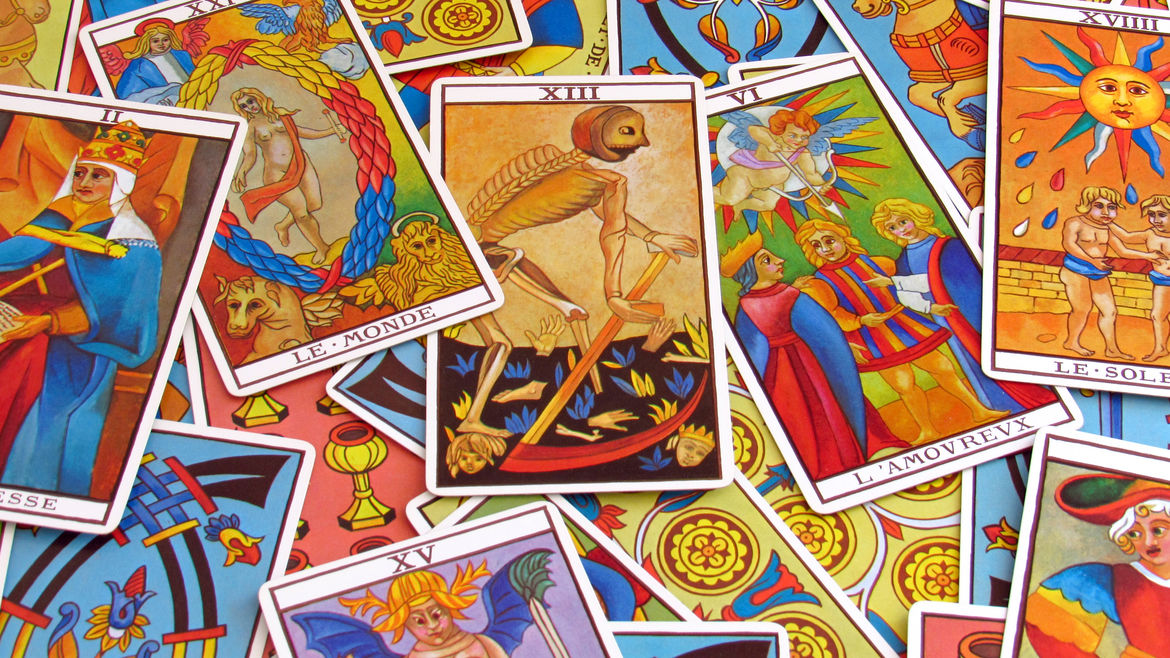 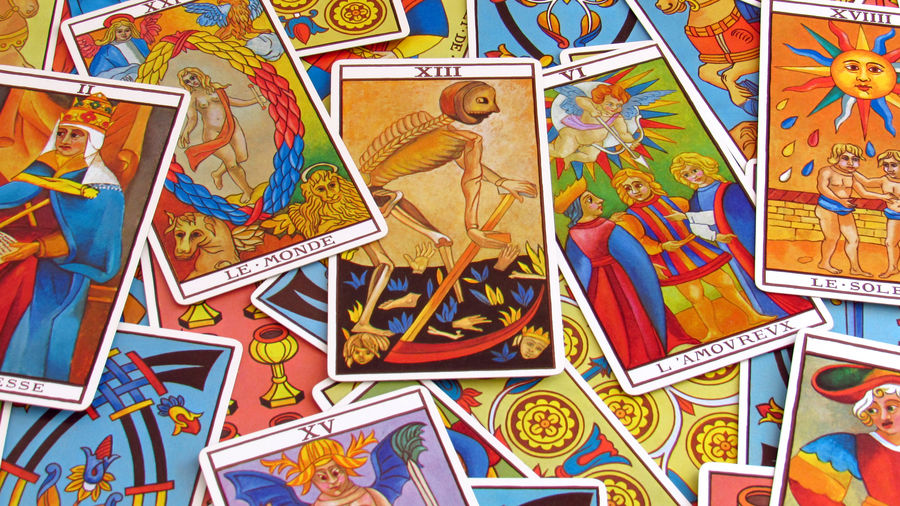 Under the Stars: Remaking a Family
Lisa Mecham

The Things We Never Say: A Family History

My mother traded her independence for the fullness of a family, tied it to a post for the confines of marriage.