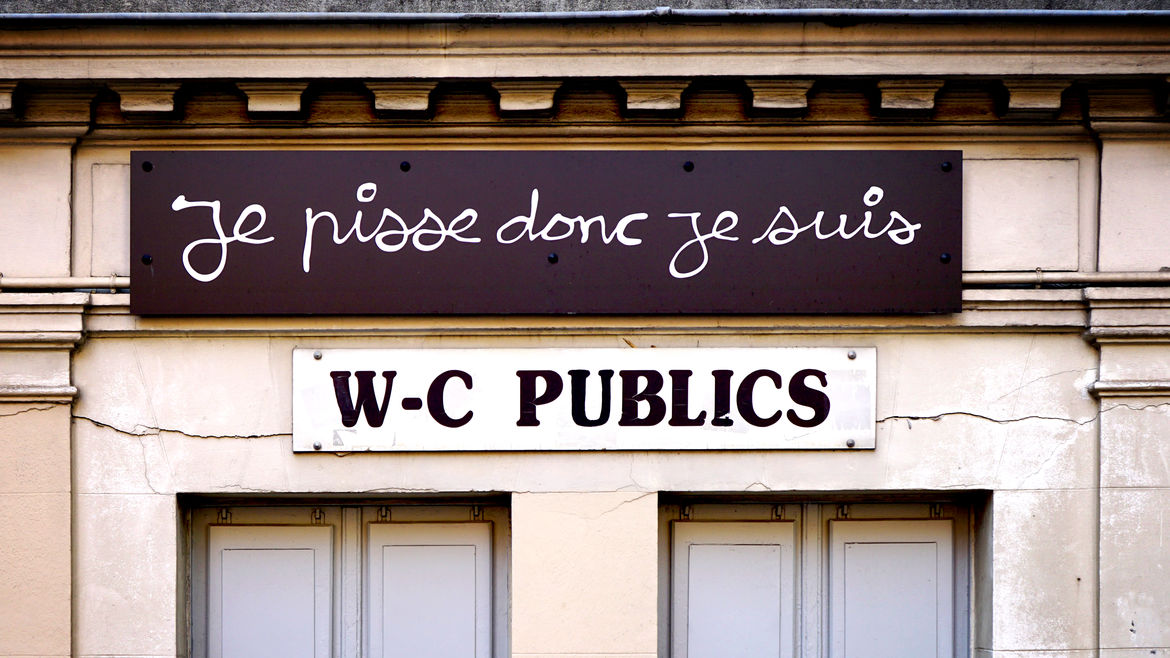 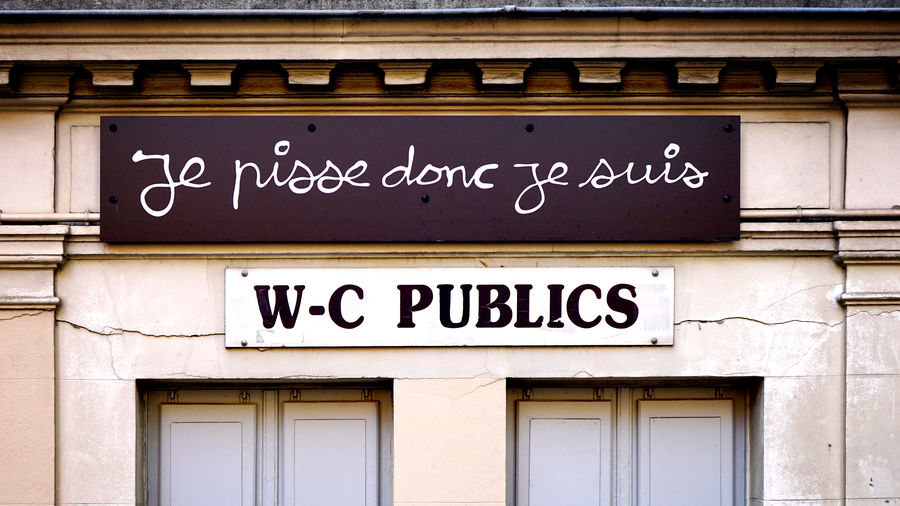 Why do girls always go to the bathroom together

toWhat about a world in which public toilets allow truly anyone to be safe, to feel comfortable?