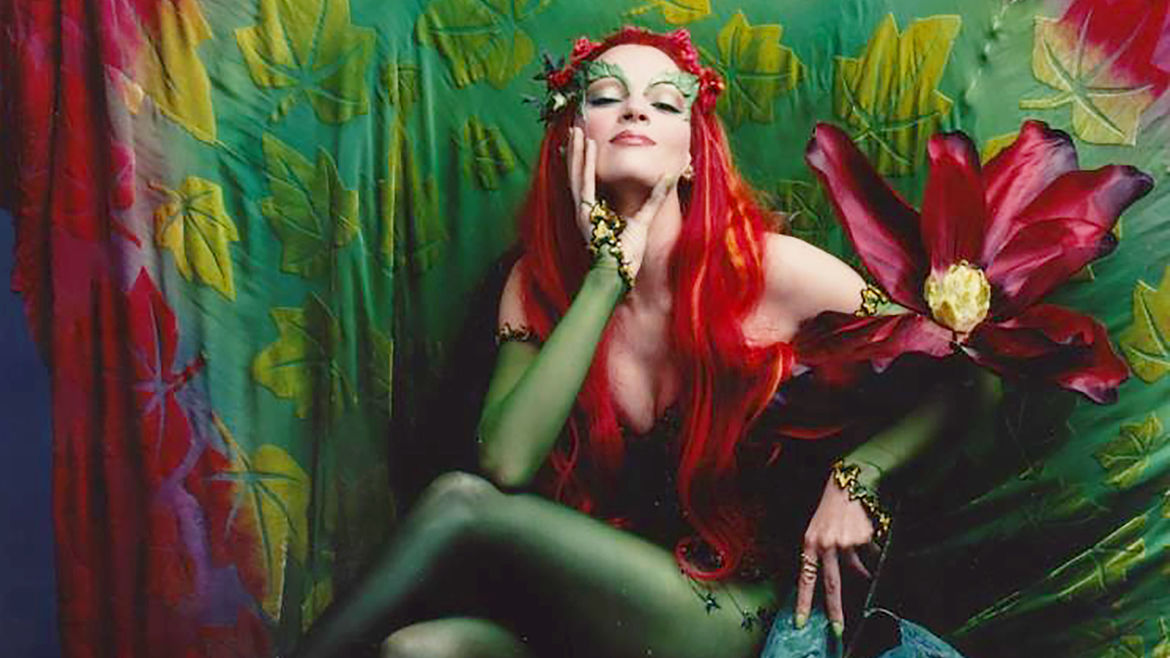 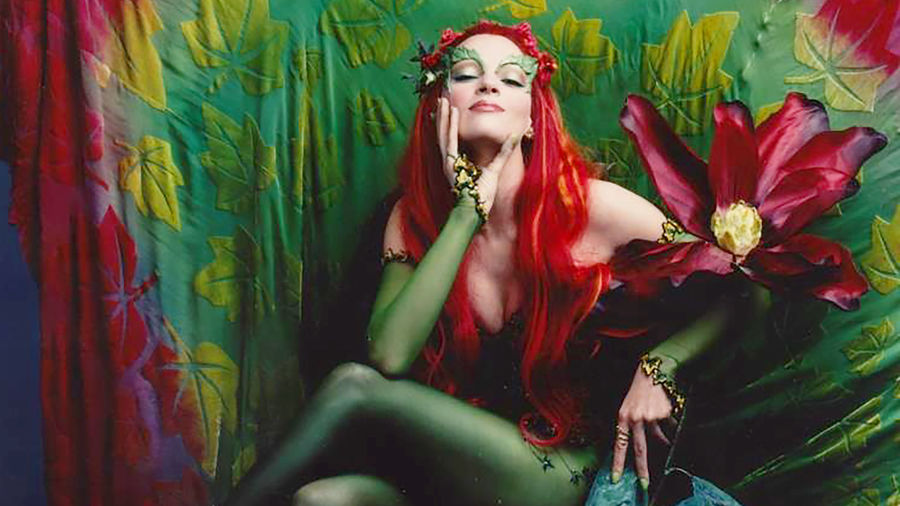 Truly, Poison Ivy is the hero we need in 2019—full of bold ideas to save the world, and the gall to demand that they’re put into action, no matter how much the powers that be insist it would just be “too hard” to make such big changes. Of course big corporations aren’t going to overhaul the way they produce and ship goods, or switch to more expensive but more eco-friendly products. Coal lobbyists will never throw up their hands and say, “You know what, you’re right, let’s give solar a try.” Someone has to demand change, and refuse to take no for an answer.