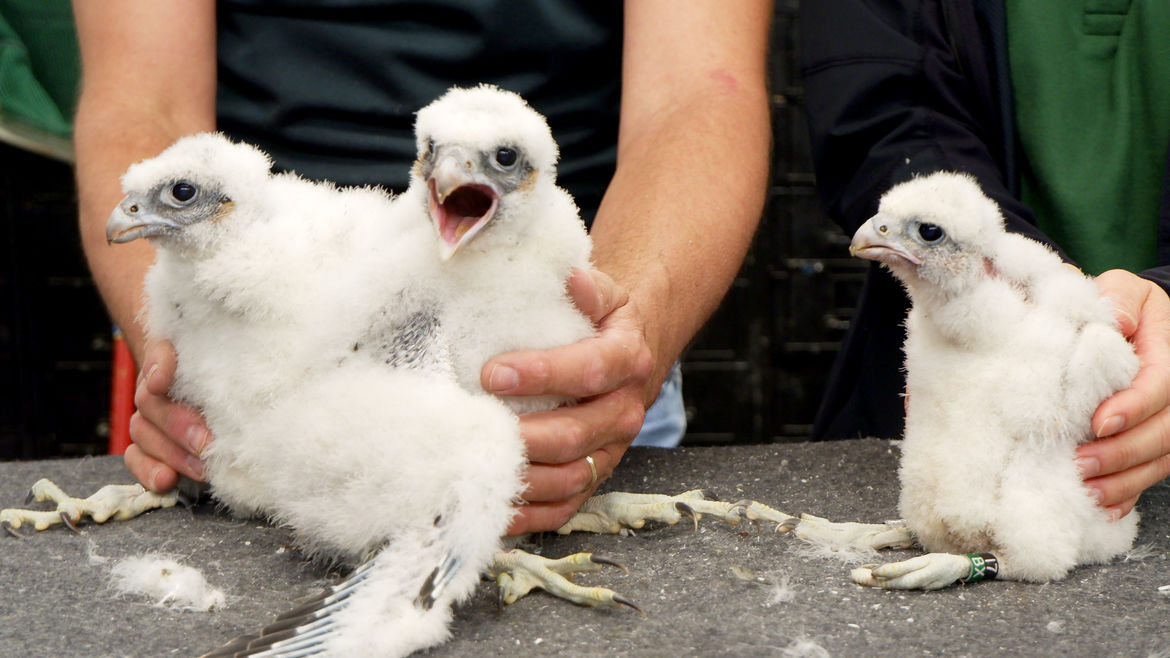 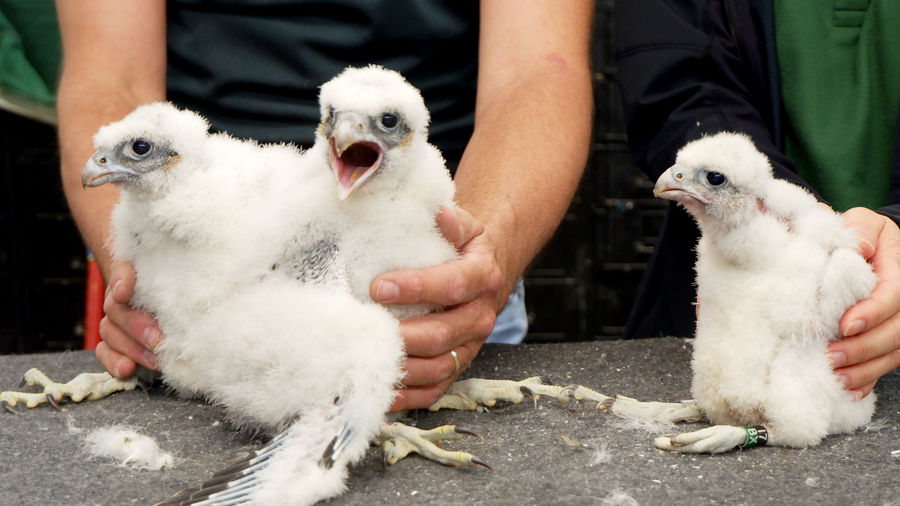 How Do You Count All the Squirrels in Central Park?
Lenora Todaro
Columns | Sidewalk Naturalist

This is Sidewalk Naturalist, a column by Lenora Todaro, which sees New York City through its wildlife citizens, whose lives tell us something about living in this city’s fragile ecosystem.