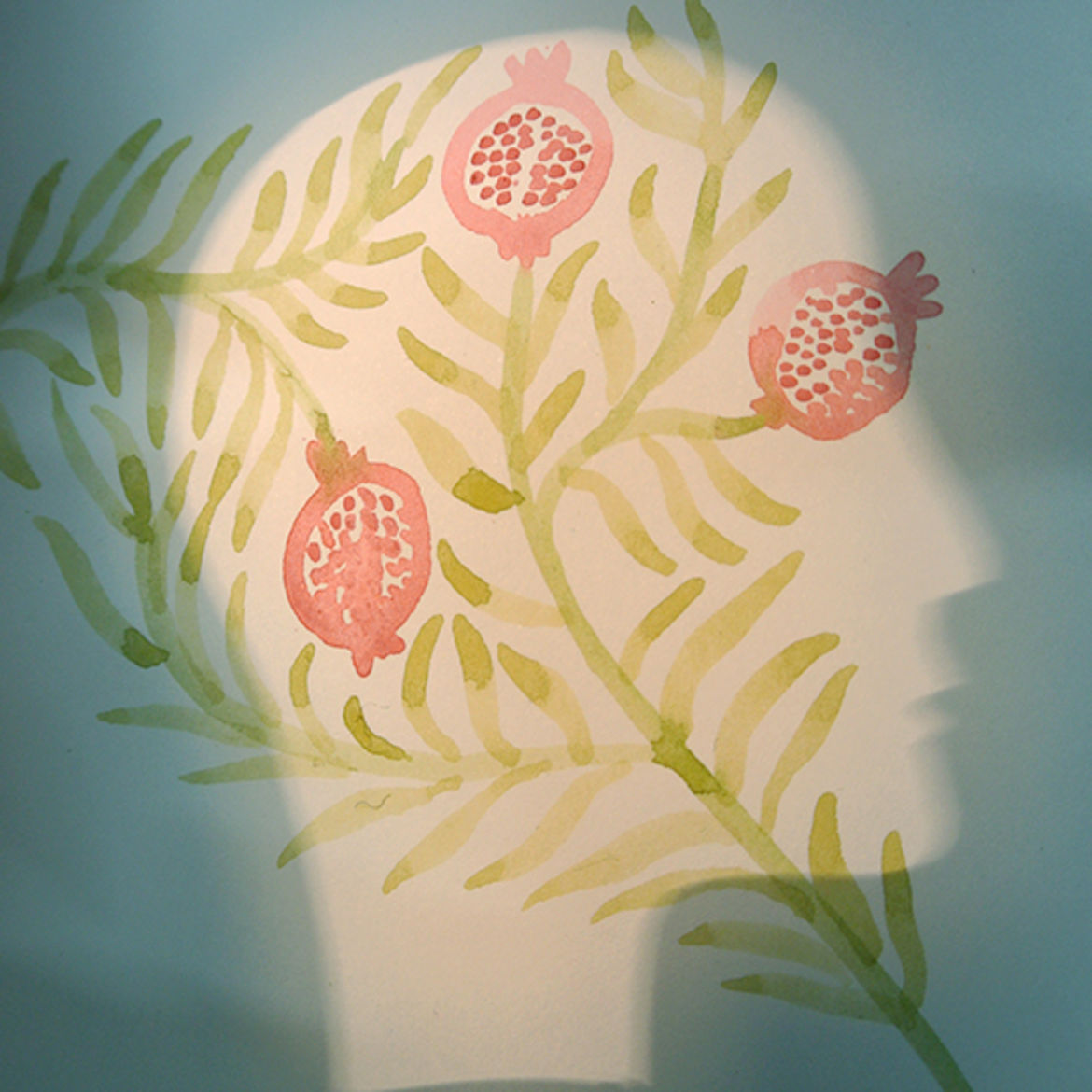 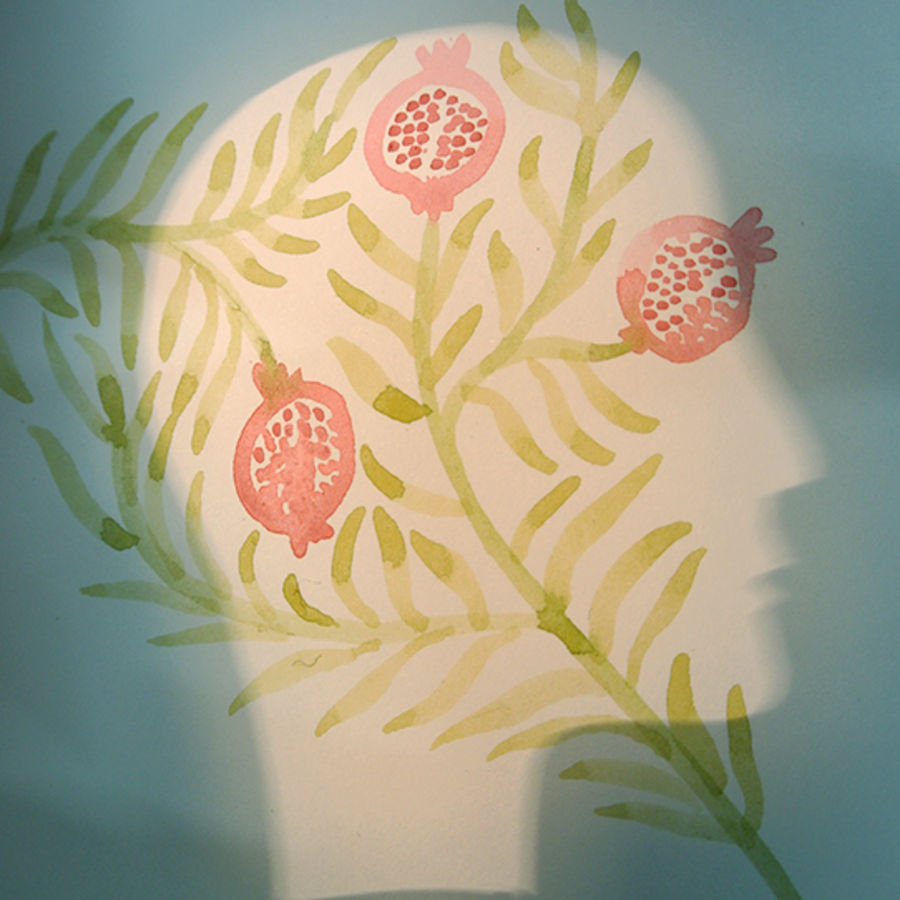 Why Is There No Place for Serious Mental Illness in Anti-Stigma Campaigns?
s.e. smith

Give Disability Feminism the Respect It Deserves
s.e. smith
People | An Unquiet Mind

What My Godfather’s Glass Eye Taught Me About Disability Humor

“When is disability humor appropriate and when isn’t it?”