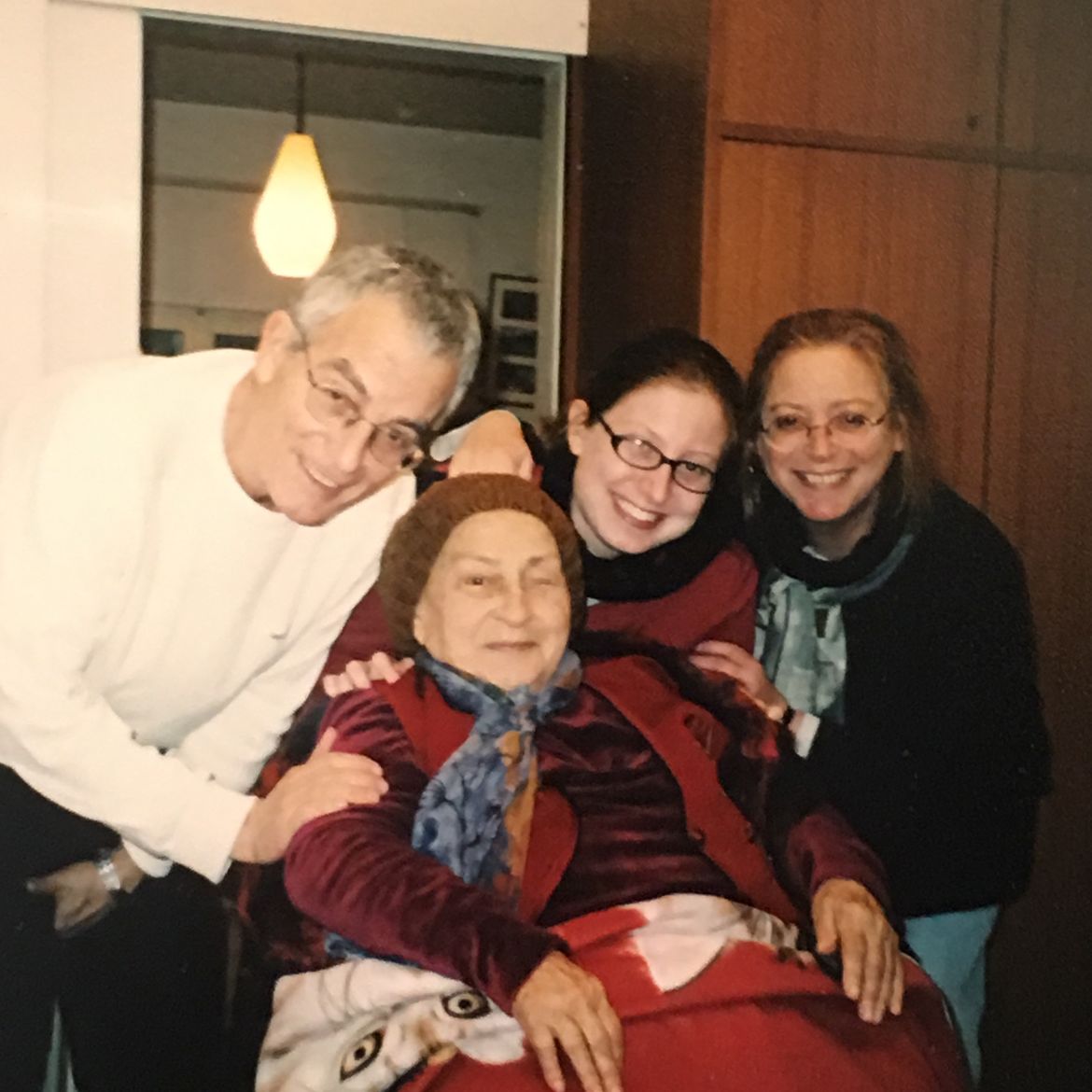 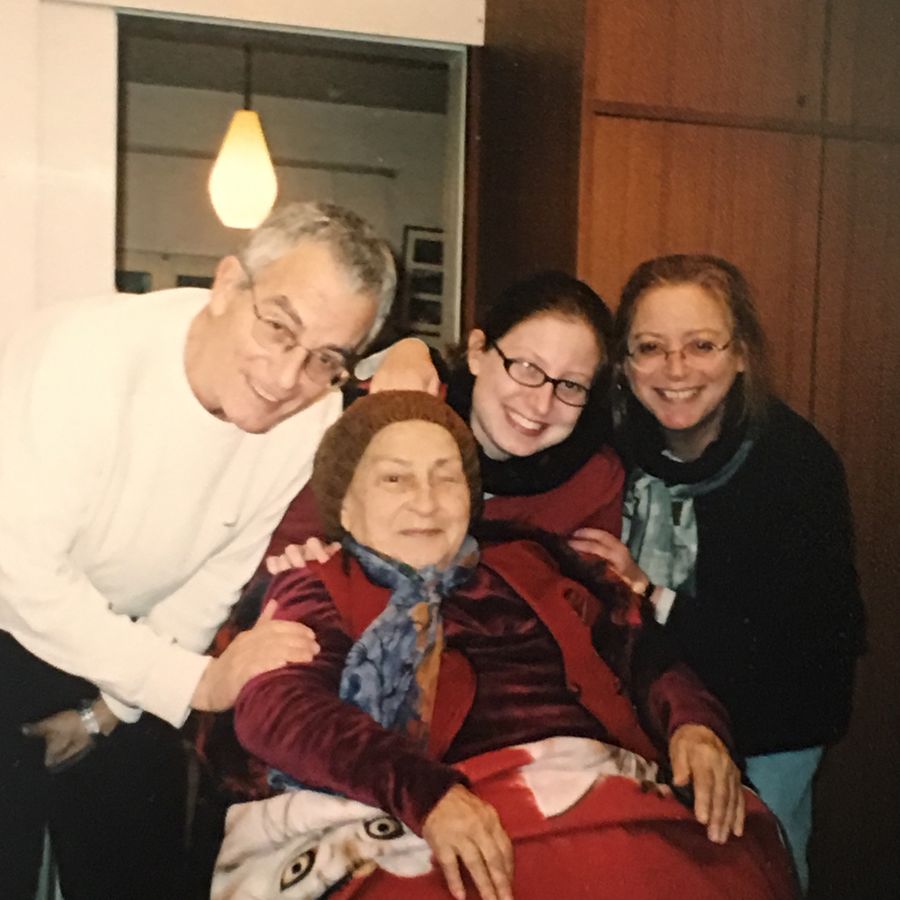 The author, her father, grandmother, and mother.

Up and Under: On Water, Fatherhood, and the Perils of Both
Ira Sukrungruang
People | Generations

Granddaughters of the Holocaust: Never Forgetting What They Didn’t Experience.It it

“I made nametags. Mine read ‘Nancy—Dillon’s Other Mother.’”