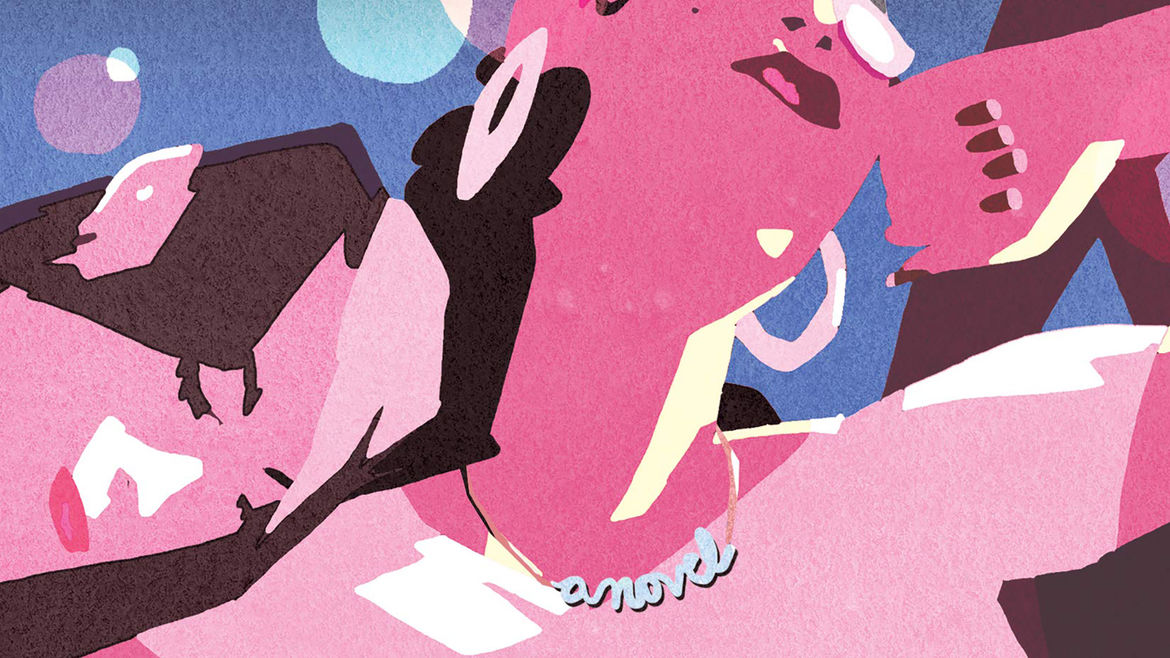 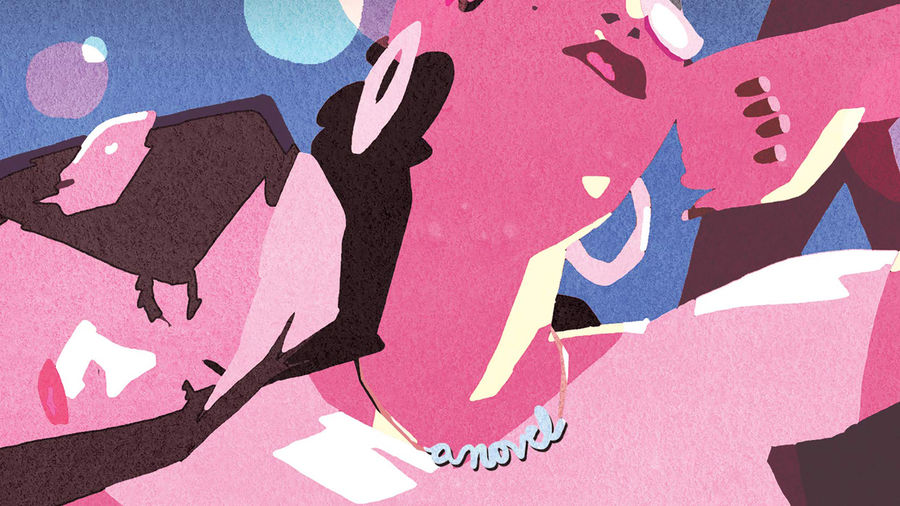 Cover art by Little A Books

On Making Things Up: Some True Stories About Writing My Novel
Julie Buntin

On the Dangers of Autobiographical Writing
Maria Kuznetsova

Writing Sex with Women, by Women, for Women
Emily Hashimoto
On Writing | Debut

menot meNOT ME.” , not what you think of me.

She’s not far from me now, falling in love in East LA.

Are you a strong woman nowNow are you empowered

They Could Have Named Her Anything

Stephanie Jimenez is the author of They Could Have Named Her Anything. She is based in Queens, New York.

Rumpelstiltskin Goes to the Dentist

“Would someone take away my firstborn—my first book—after I had seemingly spun straw into gold to produce it?”

My Editor Was Black

Debut author Naima Coster on working with Morgan Parker, the whiteness of publishing, and literary self-determination.