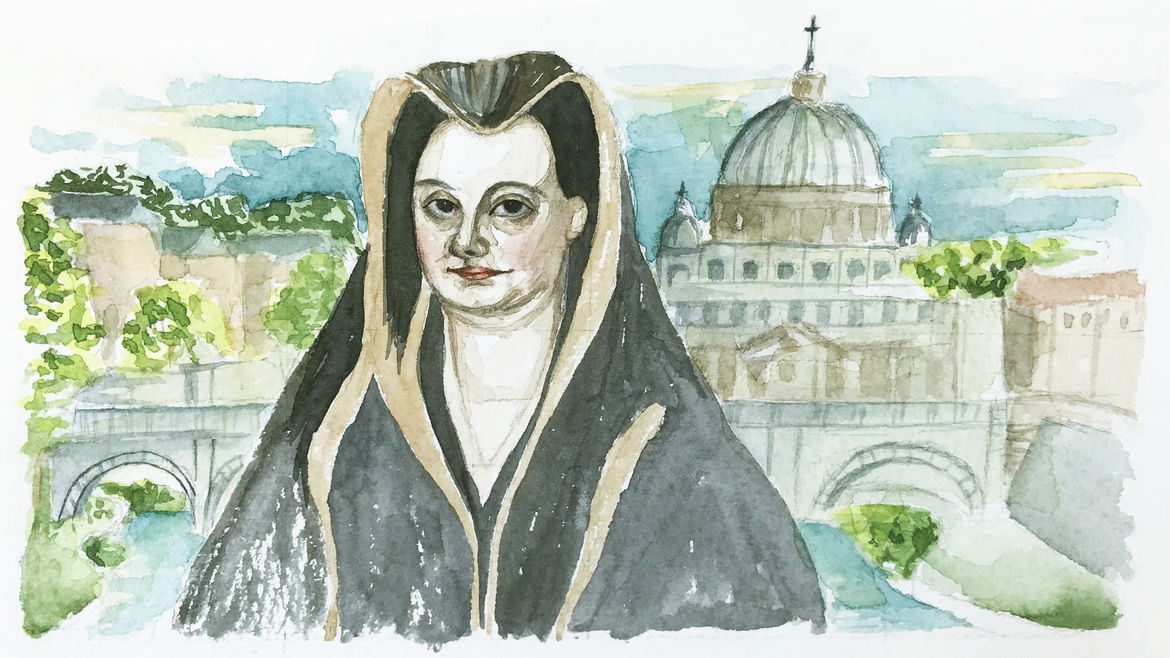 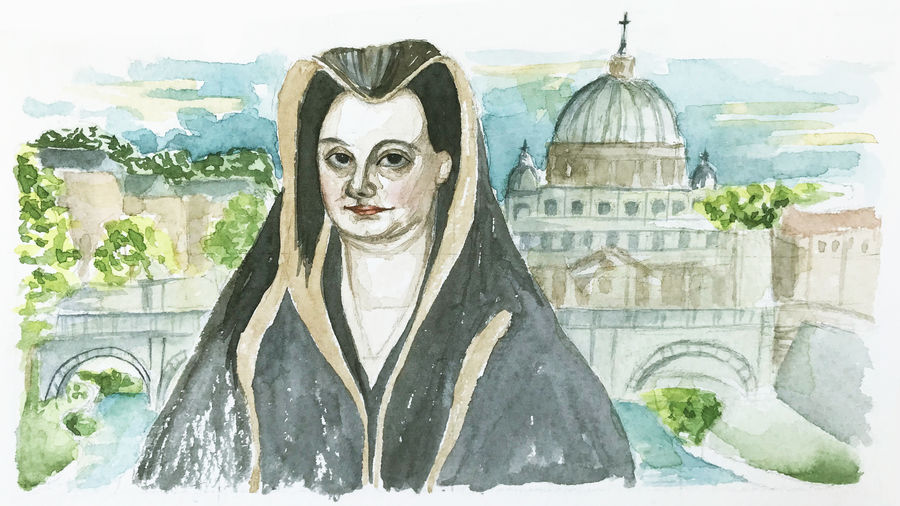 View From the Football Field; or, What Happens When the Game is Over
Bryan Washington

When Someone Loses A Bunch of Weight, Maybe Don’t Lead with “How’d You Do It?”
Gideon Grudo

What I Learned from ‘La Papessa,’ the Woman Who Ran the Vatican

Many of us don’t get the chance for revenge, justice, or even goddamn peace. Olimpia managed to succeed, throughout her entire life, where men wanted to see her fail.

The Mistress of the Vatican

Mistress of the Vatican.

Carla Ciccone is a writer/strega who has written for The New Yorker, The Cut, Bon Appétit and more. She loves writerly people and platforms and is thrilled to contribute to Catapult.

“This is recovery, but it feels like basketball magic.”

“I can tell I love you because I want to give you a bite of whatever I’m eating.”