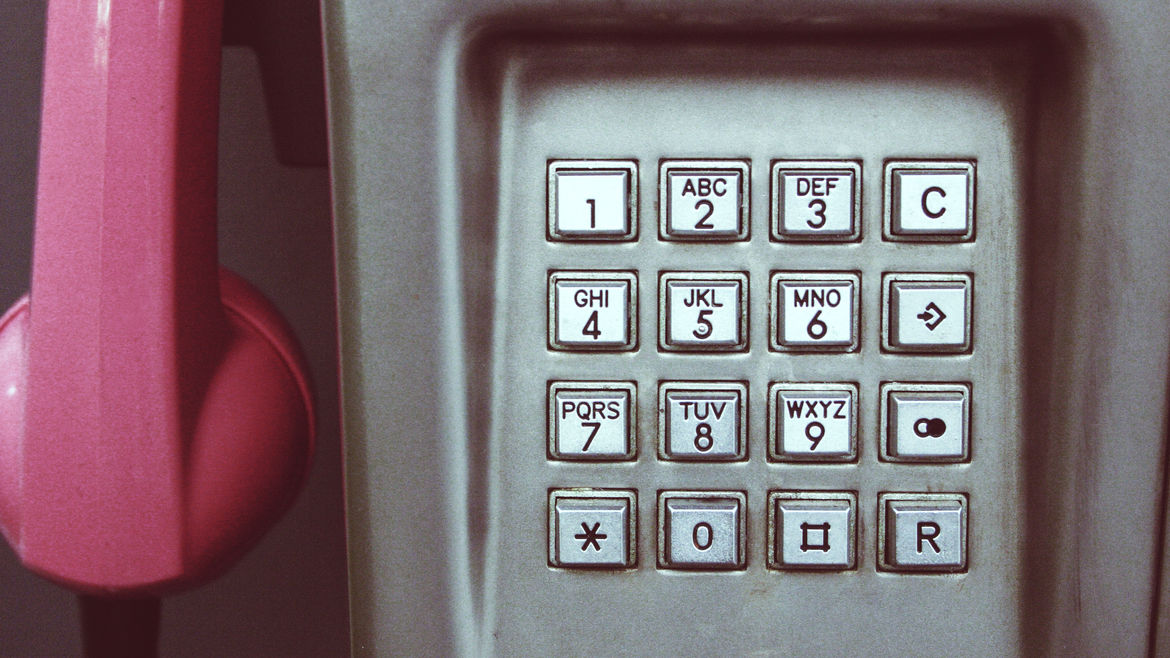 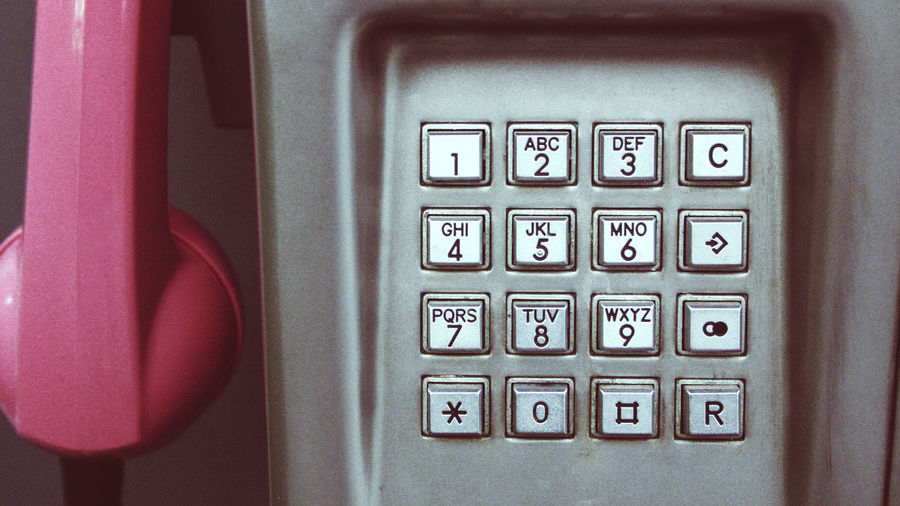 Horror in the Vast Rooms of the Internet
Annesha Mitha