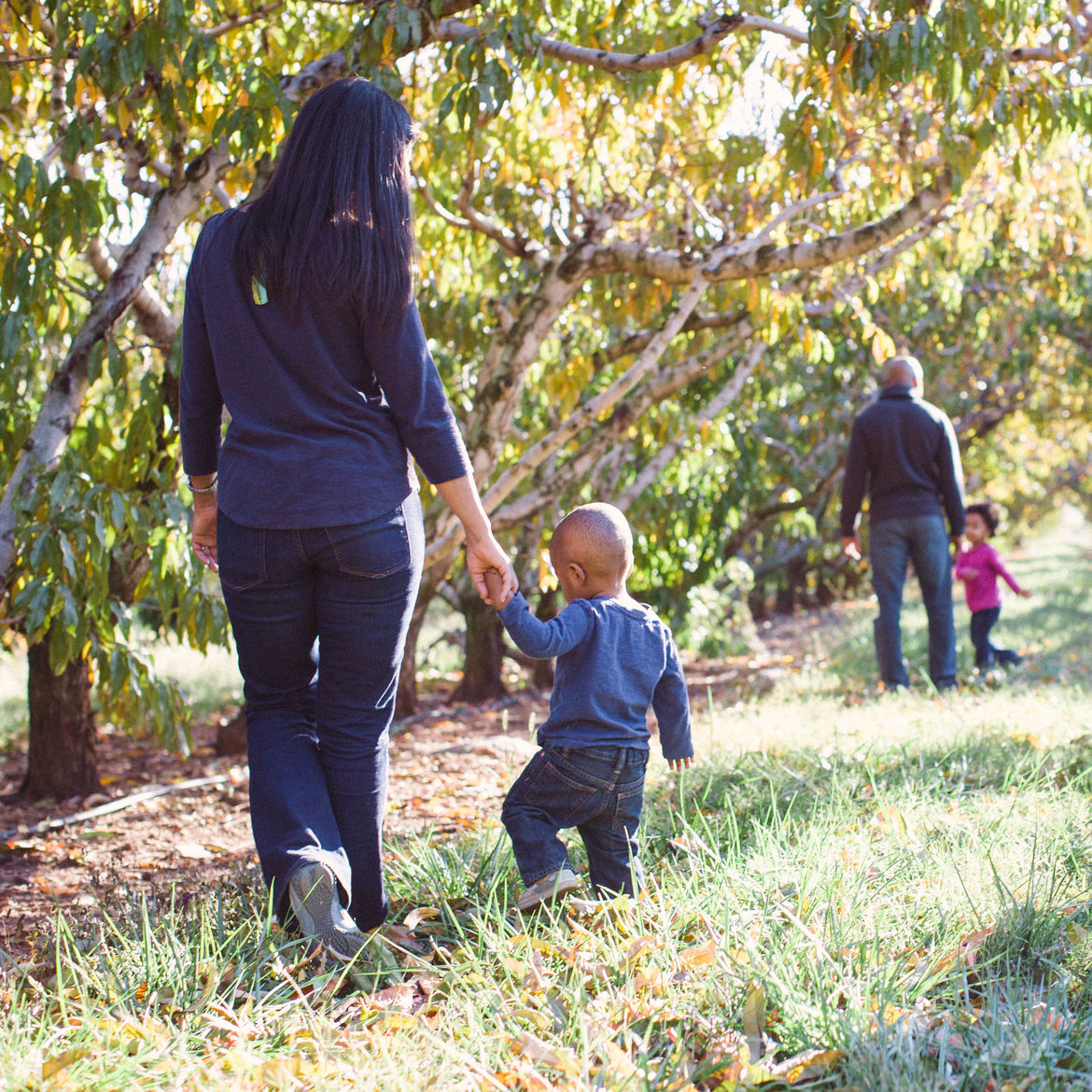 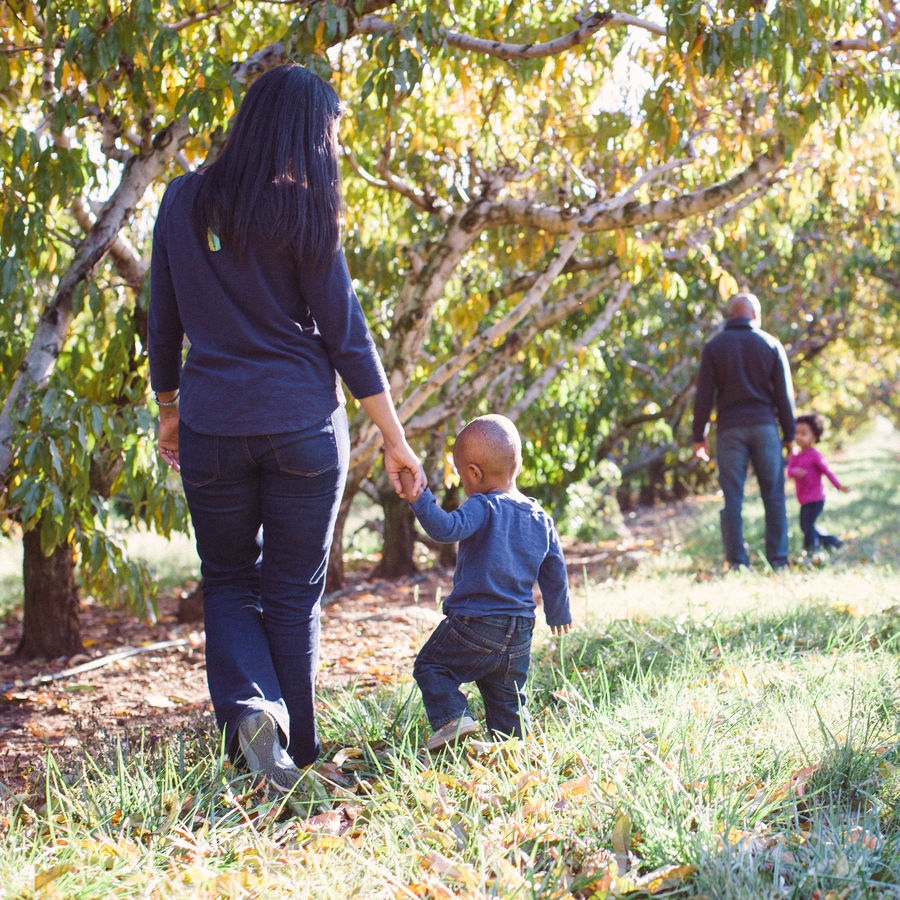 “Who Else Has a Son Like Mine?” A Mother Searches for Other Parents Who Lack Medical Answers
Taylor Harris

More Mother, Less Detective: Where I’ve Found Grace Without a Diagnosis for My Son
Taylor Harris
Columns | What Genes Can’t Tell Us

This is What Genes Can’t Tell Us, a monthly column by Taylor Harris on parenting, genetics, and the quest for answers to medical riddles.

Lethargic. Racing heart. No food. Only water. No fever.