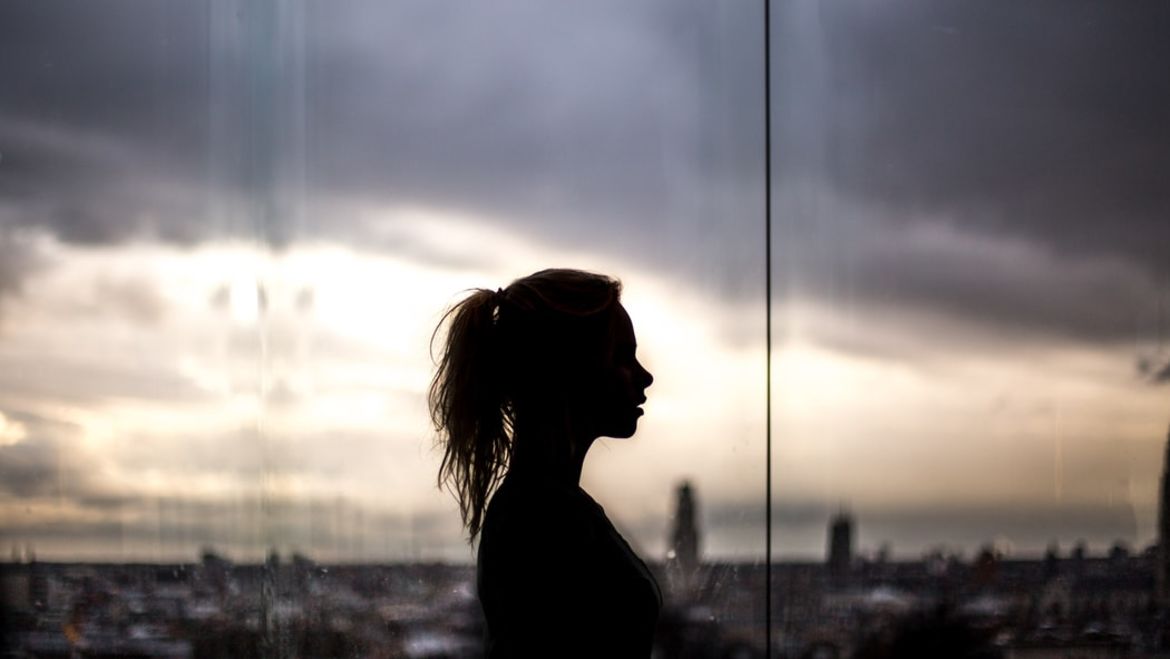 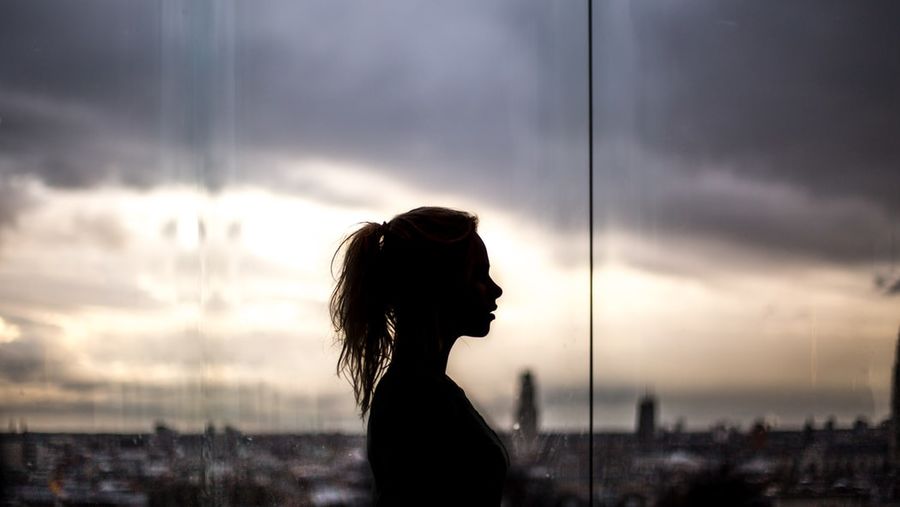 How to Hide Your Grief in a French Roll
Katiy Heath

and a workwear logo I’ve only seen on my Dad’s utility jacket, sold nearby at more than double the cost. Outfits as fashionable tools to accommodate on-the-go lifestyles around town.