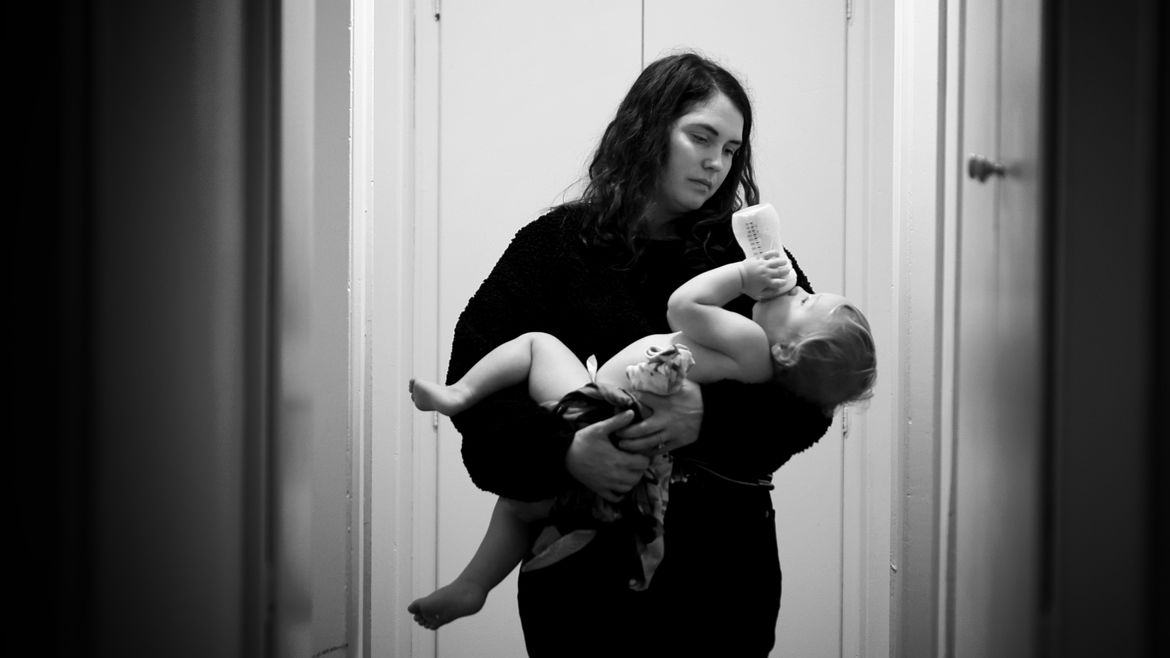 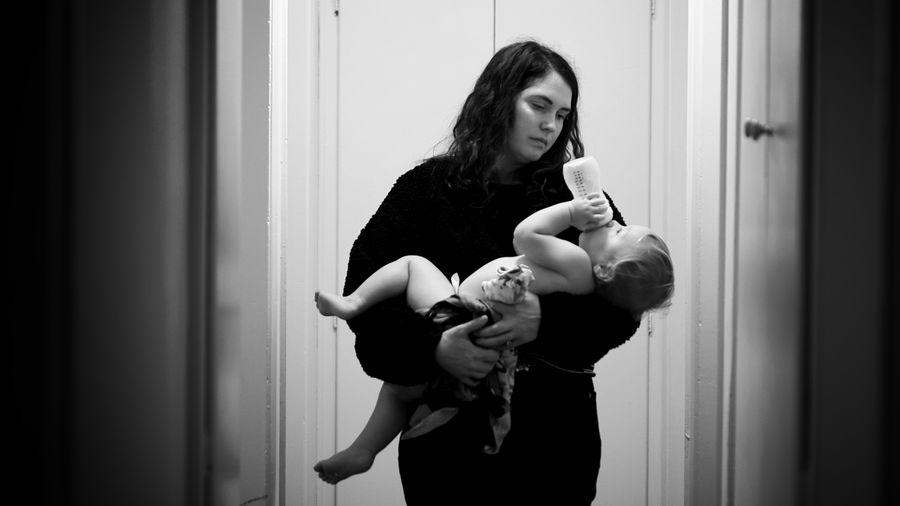 I feel sadI feel angryI’m scaredThere’s nothing to be afraid ofDon’t worry.

You’re not afraid he’ll stop breathing? You don’t think we should check the temperature in the nursery? Can we turn up the volume on the baby monitor so we’ll hear him as soon as he cries?

Don’t borrow feelings from the futureWe have enough to deal with in the present. then

Hannah Matthews is a librarian, abortion doula, and writer based in Portland, Maine. Her work has appeared in ELLE, Esquire, McSweeney's, SELF, The Lily,  BUST, Entropy, and other publications. She tweets at @hannahmsays and cries in public places.

“You may not remember, but you haven’t forgotten.”