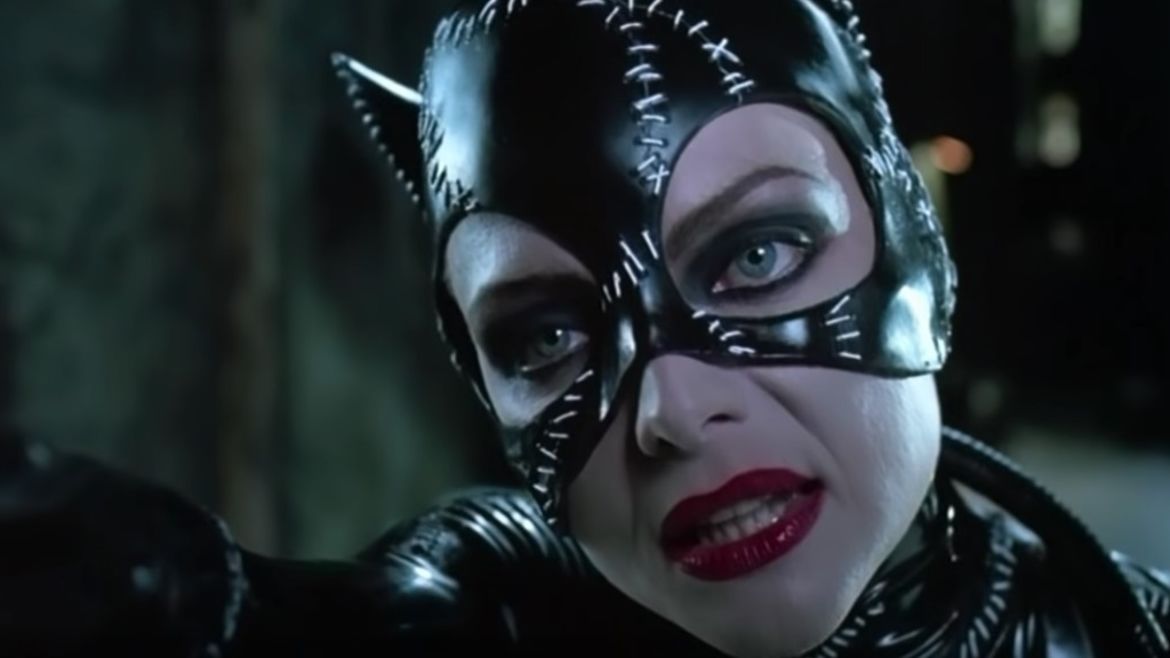 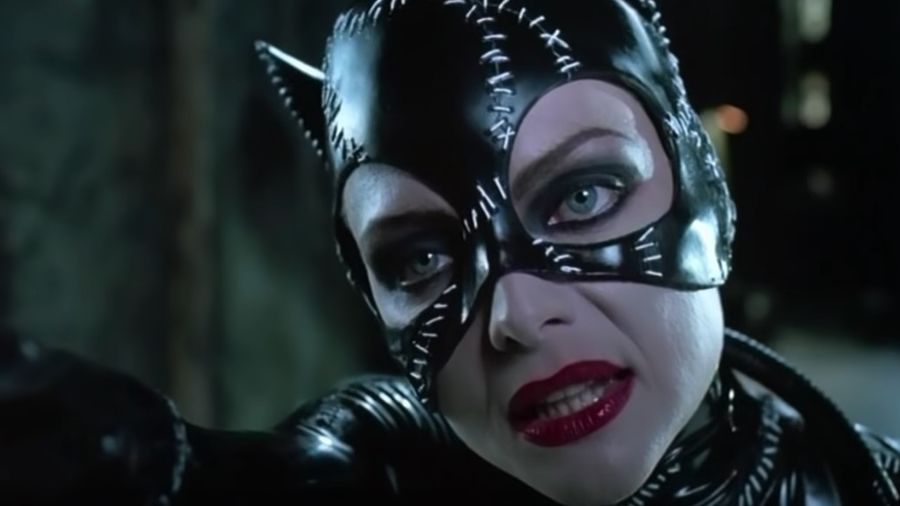 ThisisFallen Women, a monthly column by Lilly Dancyger on women coded as villains in pop culture, the power in their badness, and how they shaped fans for good.