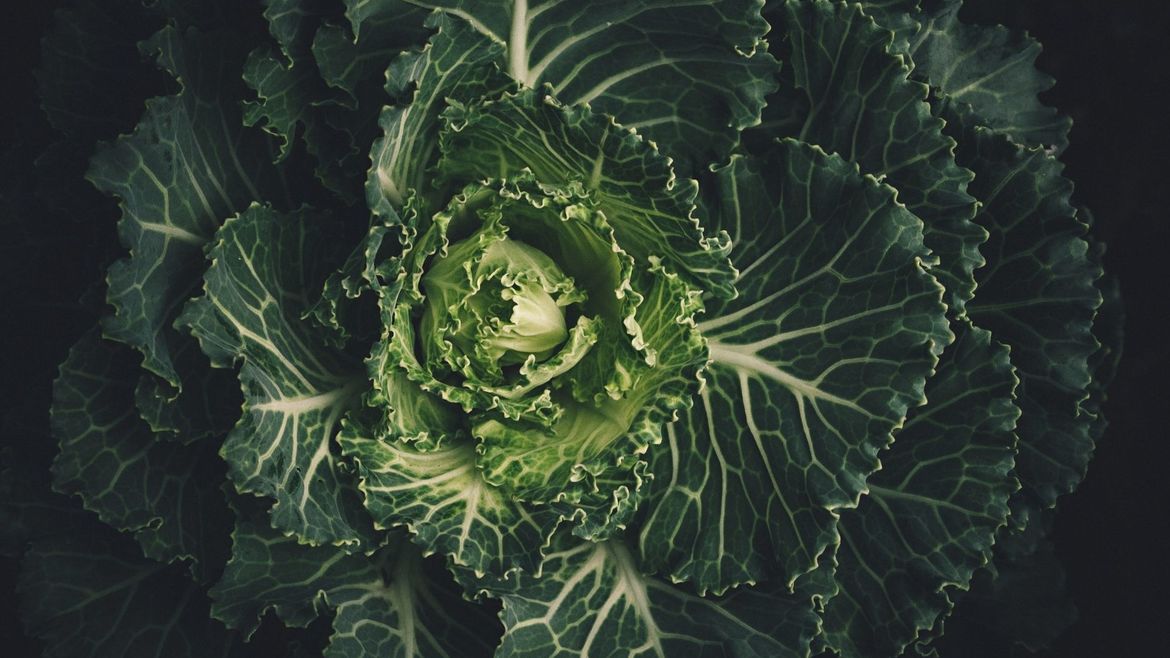 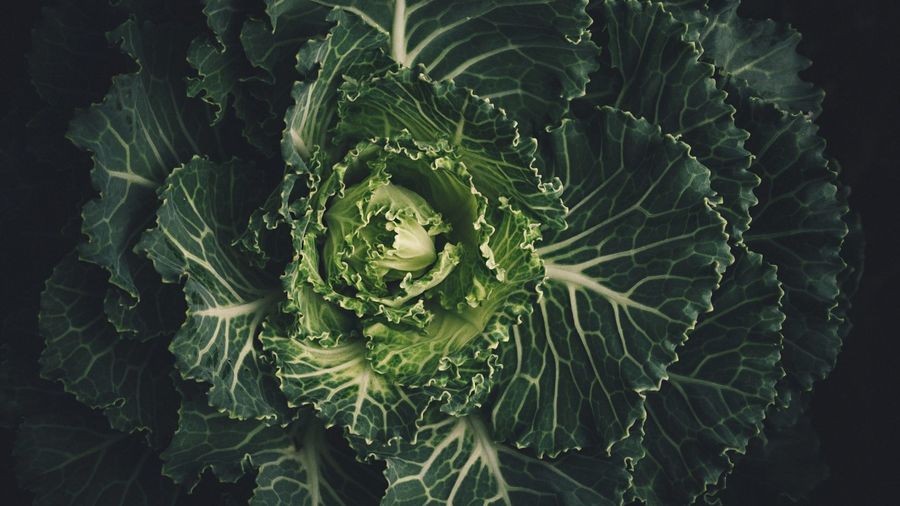 What Soybeans Can Be
Jessica J. Lee

What Cabbage Teaches Us about Care and Culture

It has been domesticated across Asia for so long, its movements have become opaque.

The Botany of Desire