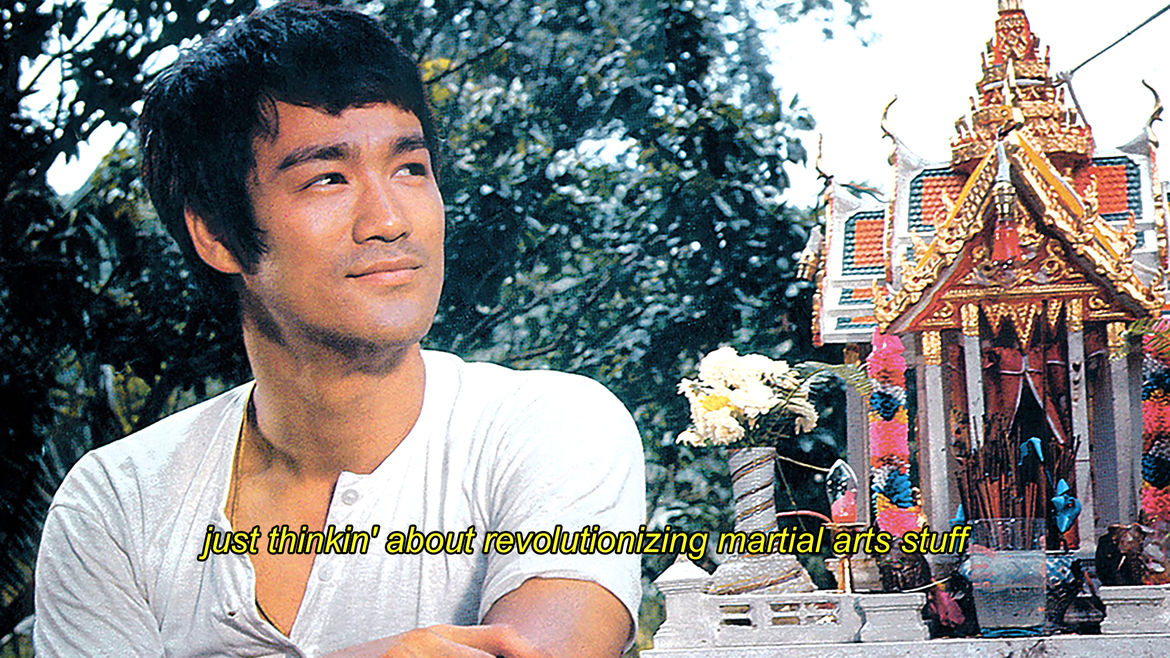 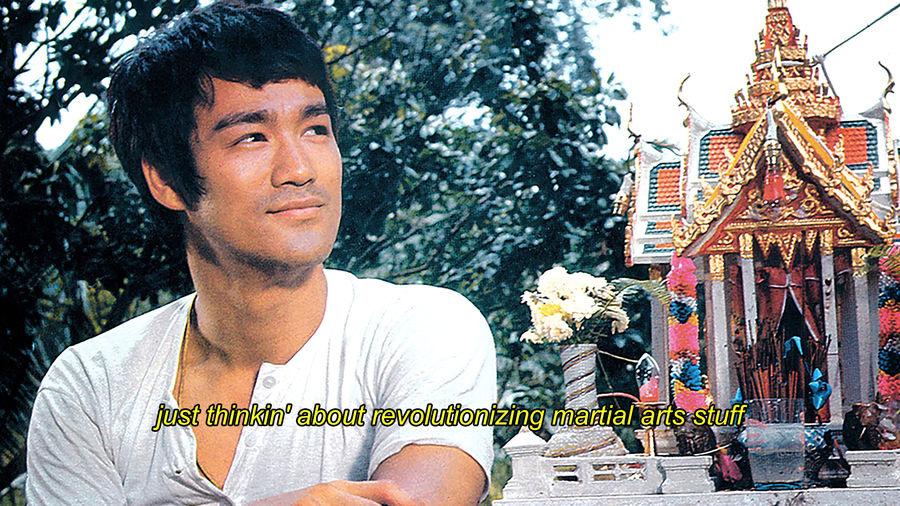 My Father’s Car, His Watch, and His New Nursing Home
David Frey

I know by worrying about a room of mostly white readers I undermine myself, but it’s become instinct. And, honestly, I just get tired.

It’s nighttime in Taipei. Blinking store signs linger in my vision as spots and blurs. My mom drives a little too fast and jagged, making me car sick. I try to hide it and my mom tries even harder to talk to me. “Okay,” she says, “Pronounce it again for me.”

Isabelle was raised in Taipei and Toronto, but is now based mostly in New York. She’s an undergrad at The New School and a recent VONA alum.

The Privilege of Having Soft Hands

My parents’ hands were the remnants of great struggle. Mine somehow remained untouched.

After My Mother Passed, My Father’s Consistency in Religion Was an Anchor

A new period in my life started when Abu could no longer fast for Ramadan.