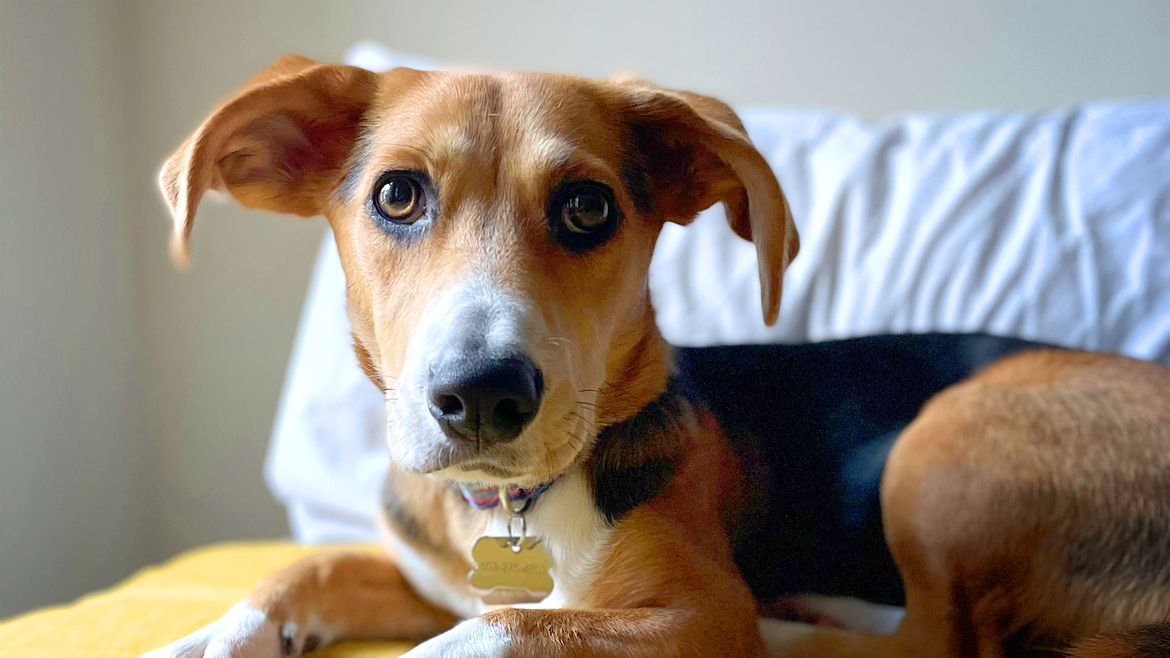 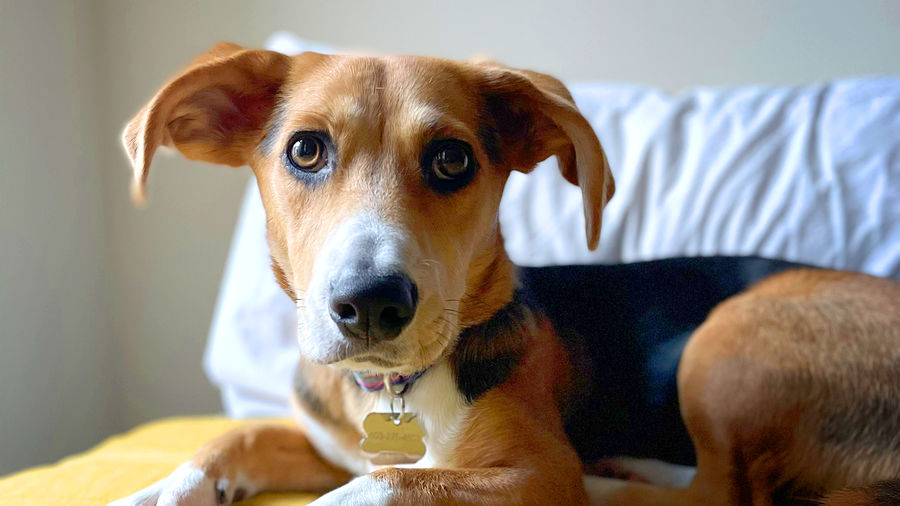 The Wanking Foreigner From ‘The Big Bang Theory’
Nikesh Shukla

Guidelines to a Safe Abortion in Nigeria
Nnamdi Ehirim

Laura Jensen is a queer writer living in New York.