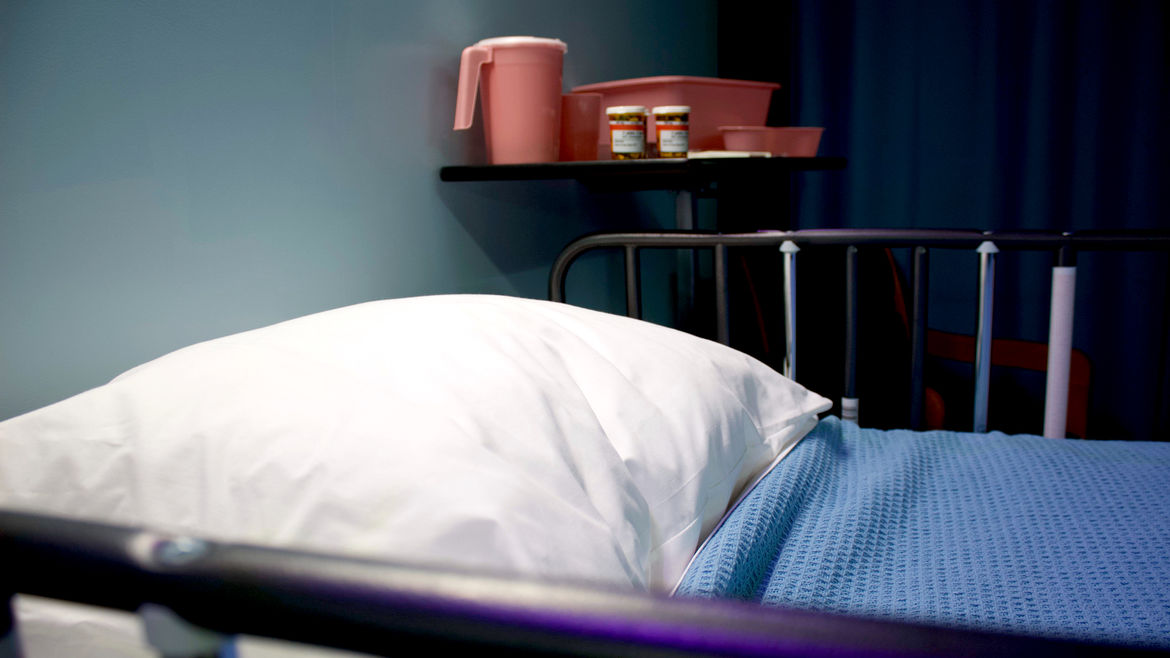 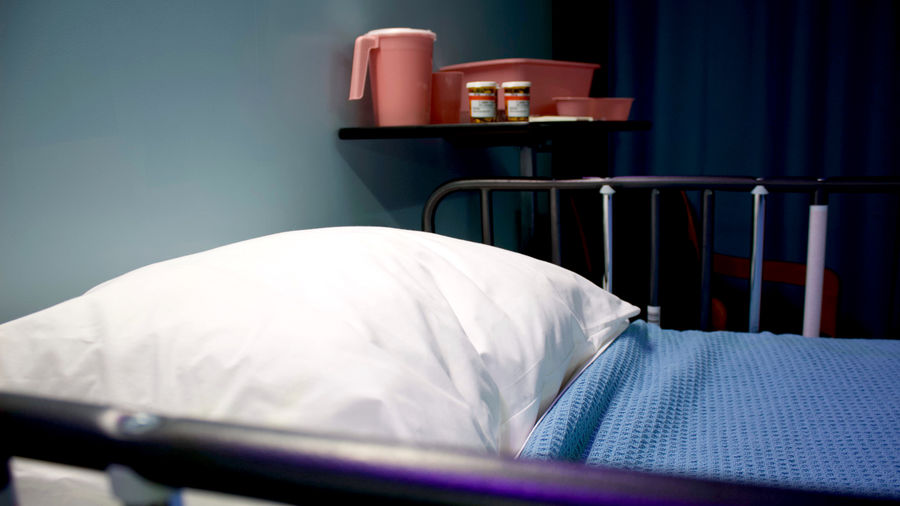 Why Can’t We All Get Along: Disagreement Within the Disability Community
s.e. smith

Disability Sucks Sometimes. Why is it Taboo to Say So?
s.e. smith
Columns | An Unquiet Mind

It is a truth universally acknowledged that a crazy person in possession of an episode must be in want of a bed.

When Disability Is a Toxic Legacy

Disability is not wrong or tragic or bad, but sometimes it is a symptom of a grave injustice.