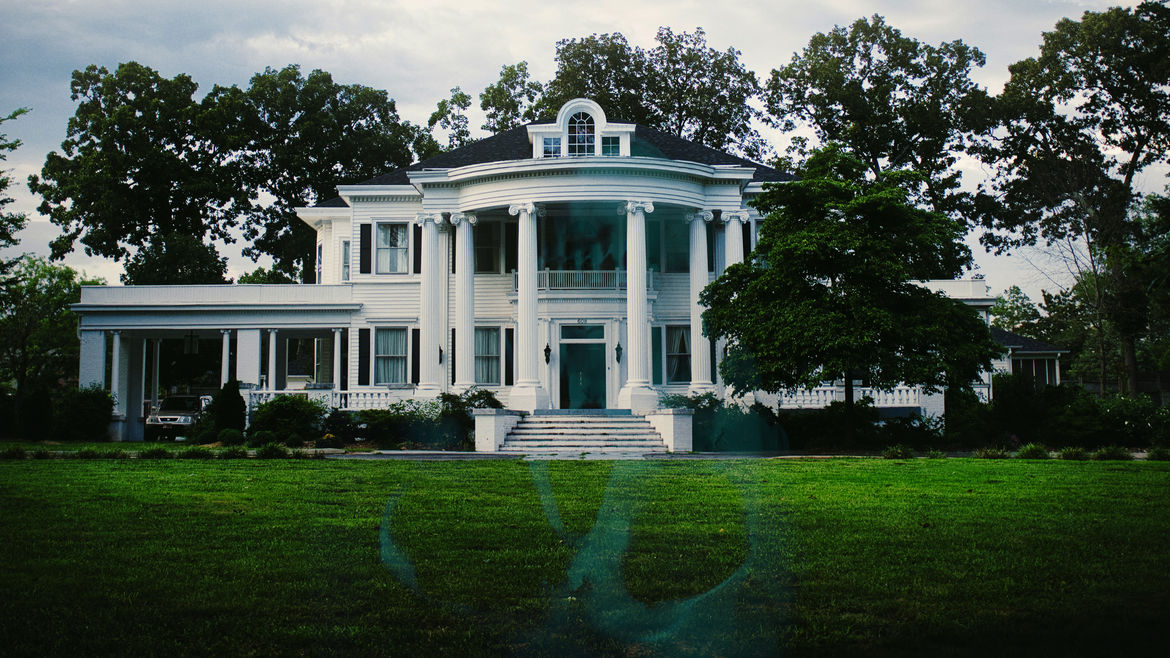 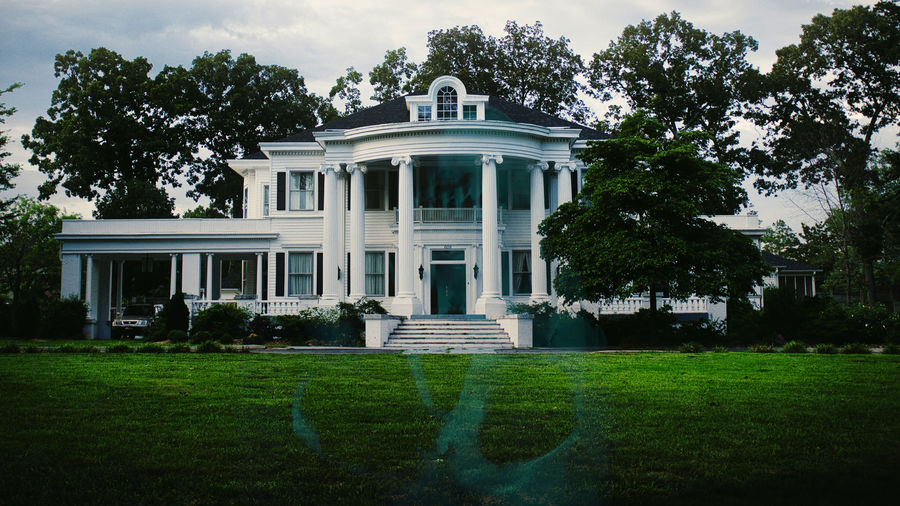 Where the Magic Is
Josh Denslow

Beware of the supplication of the oppressed, for it ascends to Allah as if it were a flare.
Source: al-Mustadrak 118

“​People don’t know what’s important about their todays until they’ve todayed it.”