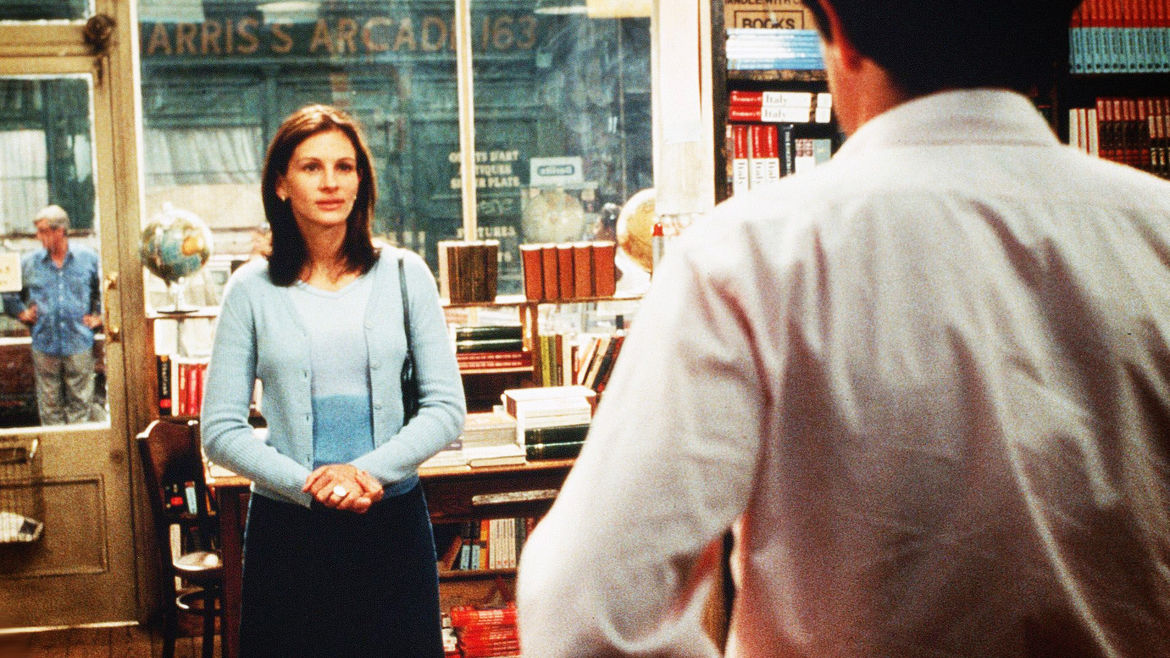 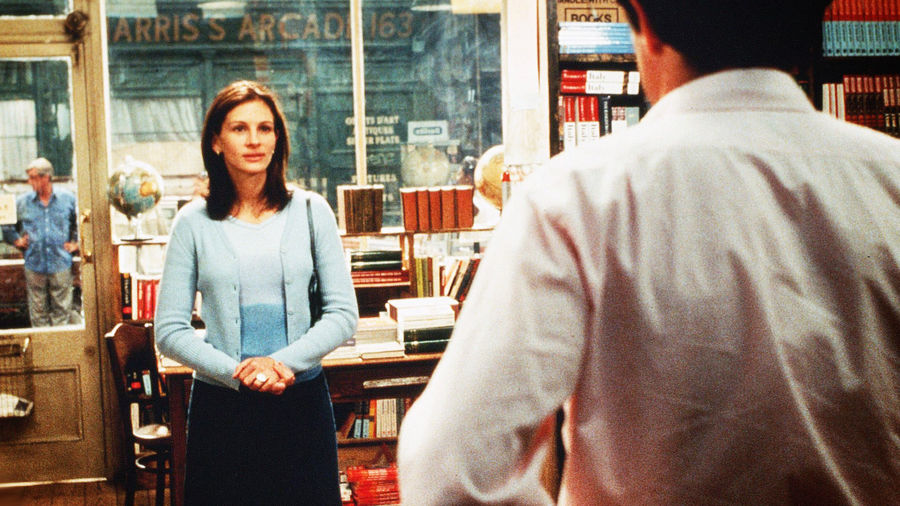 This is Lurid Speculations, a new column on ’90s movies and t4t sexuality by Grace Elisabeth Lavery.

Are you like me?Does your transition threaten mine in some way? wrongt4t intimacy

The Passion of New Eve

The Passion of the New Evebeactually is