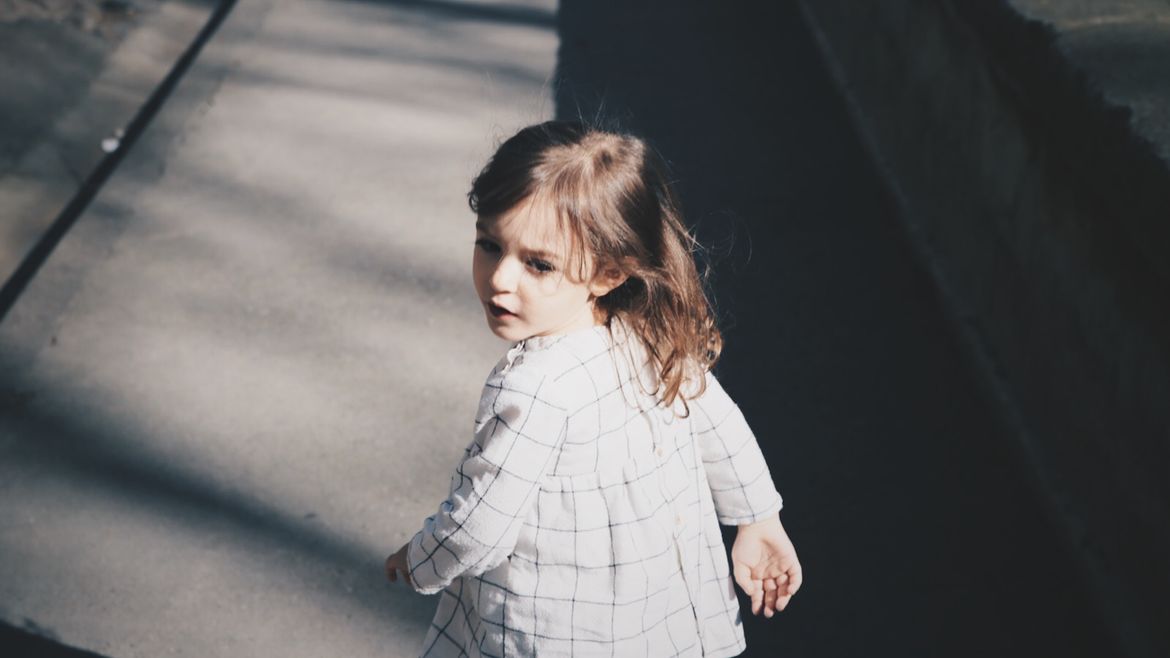 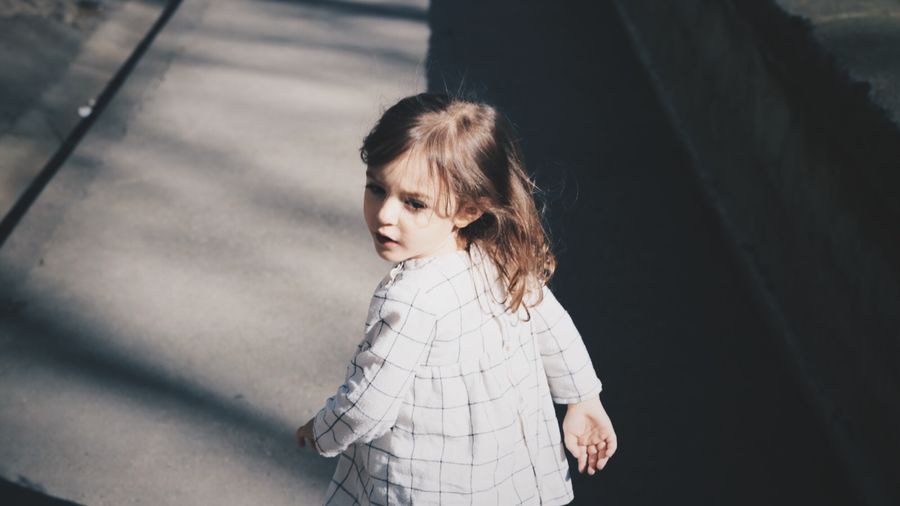 Inside her small body lives every answer to every obstacle. No maps are necessary. She is the map.

Beauty and the Beast.

My body is a container I am stuck in.

It chains me here. Where it is anchored, I must be too.

My body is a map of crimson roads.

Where do they lead?

It is with the spine that we divide the animal kingdom in two: vertebrate and invertebrate.

It is with the spine as metaphor that we divide the strong from the weak.

My body aches for lost breasts today; it will ache for lost ovaries tomorrow. This is how I relinquish myself: bit by bit, part by part.

Rebecca Nison is a writer and visual artist from Brooklyn. She is the author and illustrator of If We'd Never Seen the Sea, a book of graphic poetry. Her work has appeared in F(r)iction,  Pank, Weave, The Bushwick Review, and other publications. She teaches writing at Parsons The New School for Design and holds an MFA from The New School. She's currently at work on a novel, a collection of short stories, and a memoir. Follow on instagram @beckoclock. To read and see more,  visit rebeccanison.com.

I recall a 2016 headline that warned, ‘Orangutans face complete extinction within ten years.’ Nash will be thirteen in 2026.