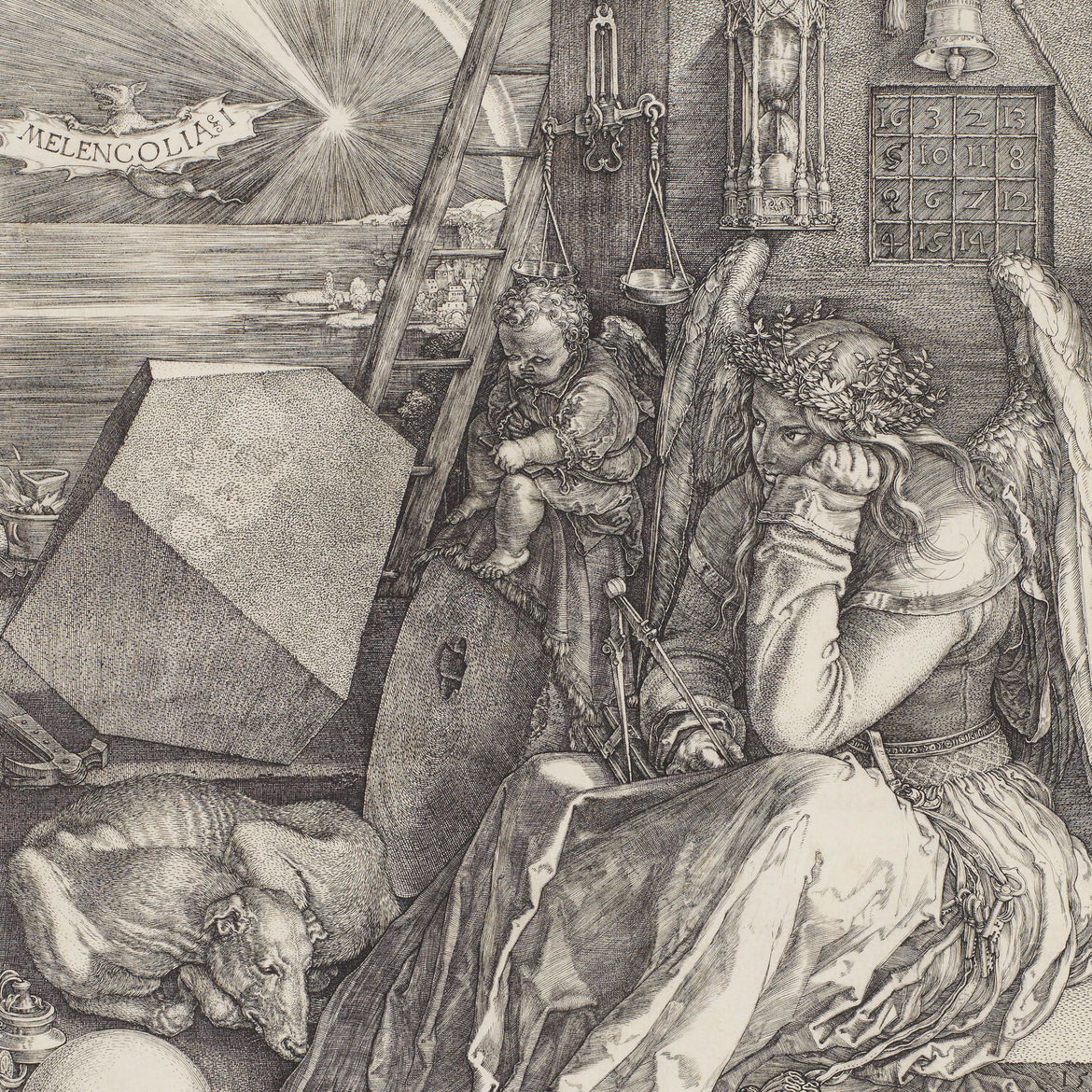 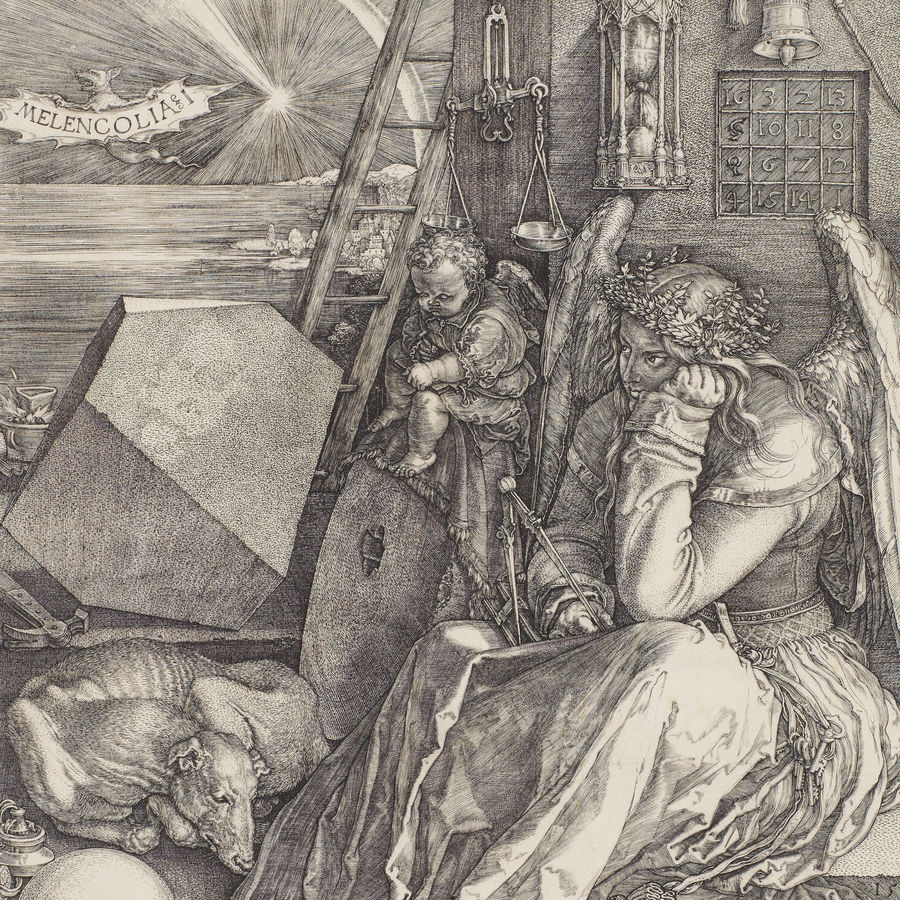 detail from Albrecht Dürer's Melencolia I

Tics of the Saints: On Conversion Disorder, Mental Illness, and Searching for a Voice
Anna Andersen
People | Brains!

Wards Against the Day

“Embracing melancholy has become a curious act of resistance.”

That purple piece of silk he refers to, then,
in the urn of Patroclus—what does it mean?
The Rings of Saturn

Colin Dickey is the author of Ghostland: An American History in Haunted Places, as well as Cranioklepty: Grave Robbing and the Search for Genius and Afterlives of the Saints: Stories from the Ends of Faith. He is also the co-editor (with Joanna Ebenstein) of The Morbid Anatomy Anthology.

Treating Migraines: How Women Are Harmed by Gendered Medical Language

I’ve gotten incapacitating headaches since I was a kid.