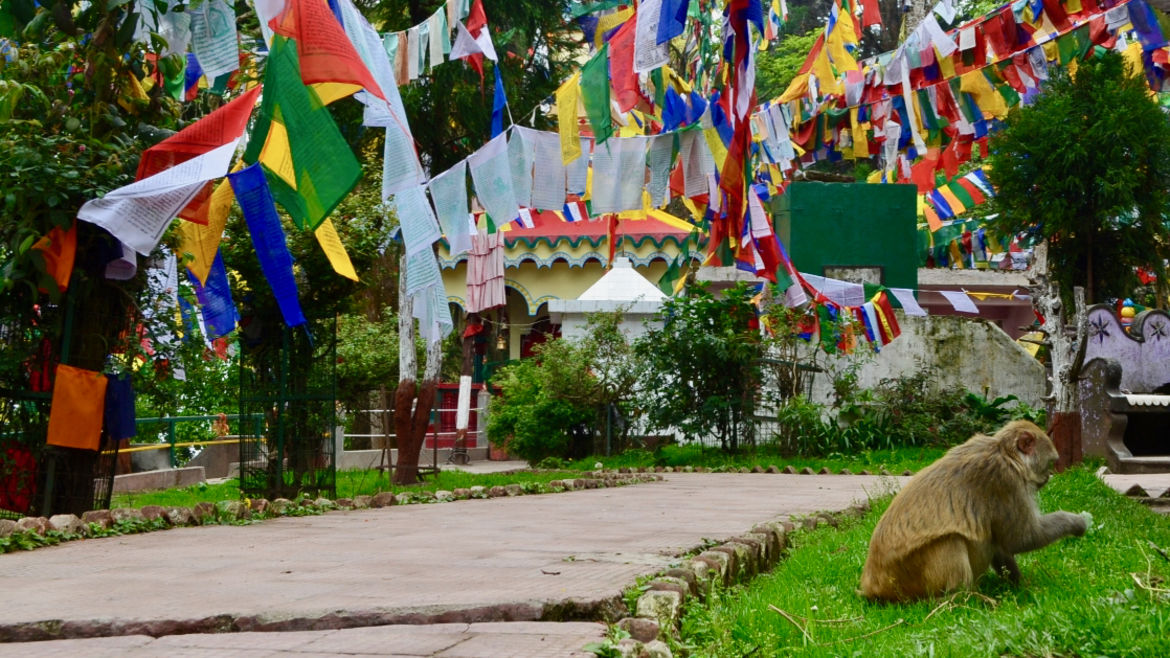 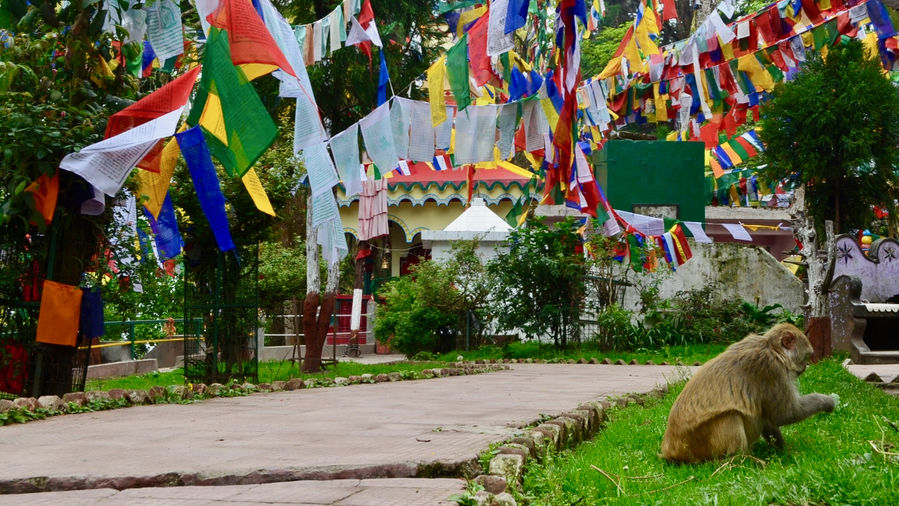 Mountains, Monasteries, and Myths: What I Discovered While Living in My Darjeeling Family Home
Ann Tashi Slater

would walk, as we carried our individual stories—and our family story—forward.