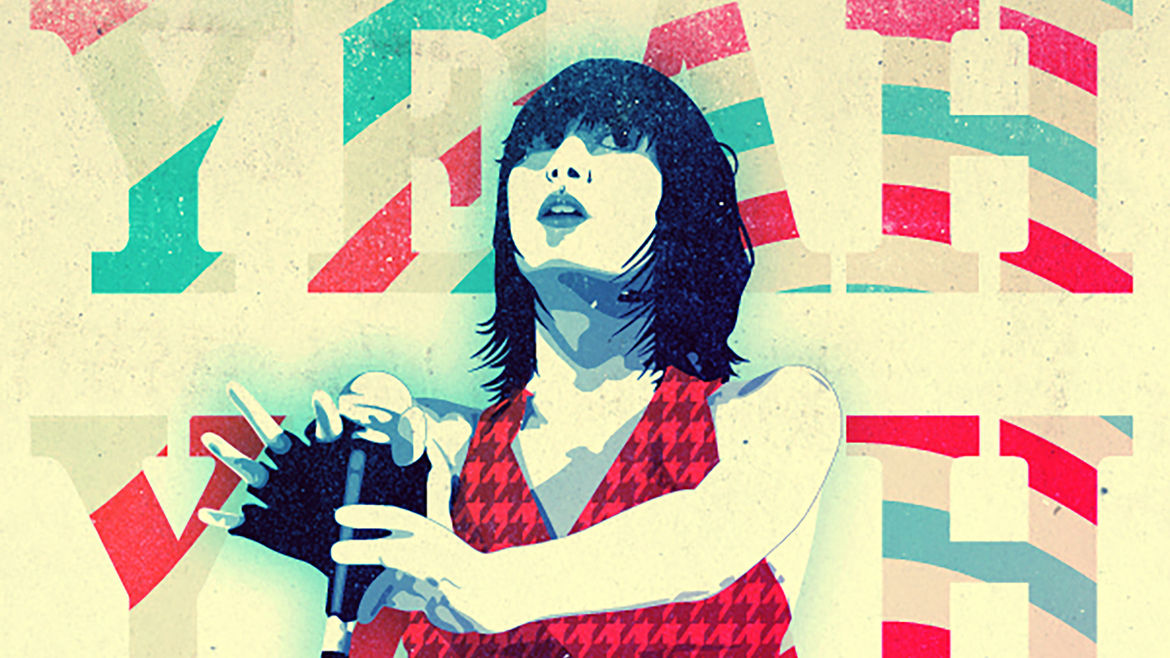 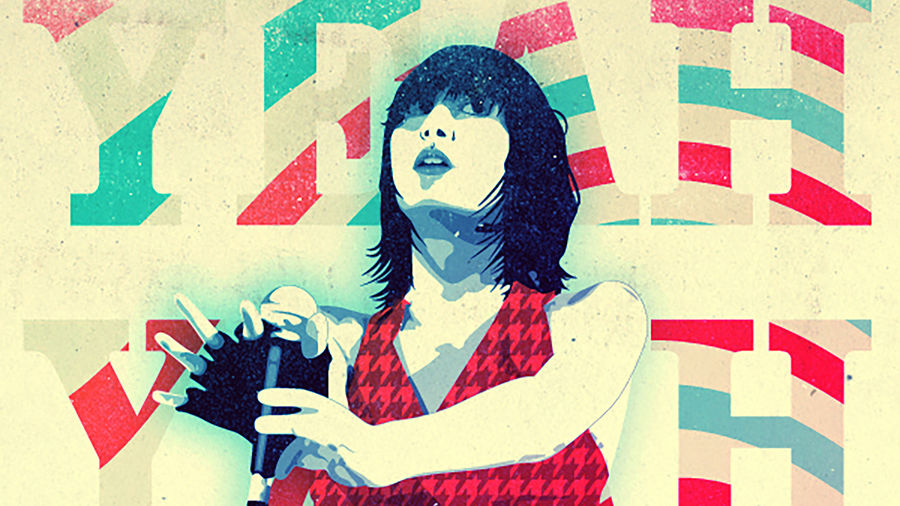 Are We Ever Disabled ‘Enough’ When You Don’t See Our Disabilities?
s.e. smith