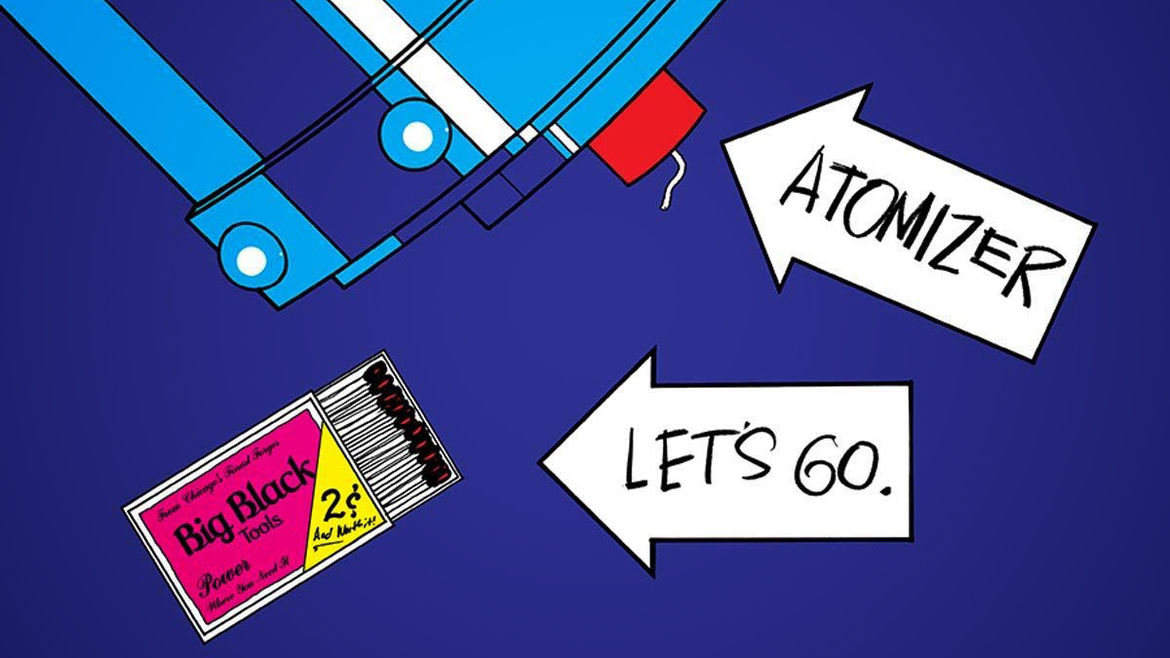 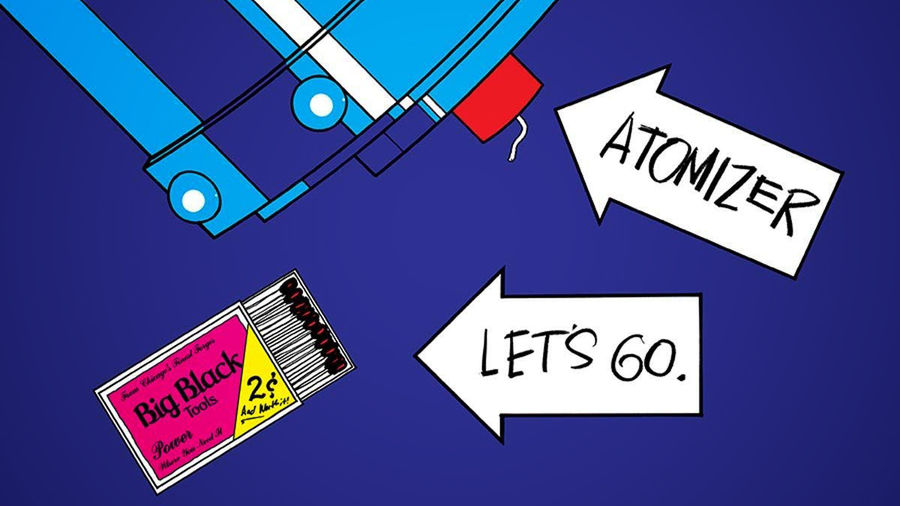 To Grow, To Burn Things Down, To Start Again

I wanted to quit, to move back to what I knew because the unknown was actually too scary.

For the first twenty years of my life, all I knew was the suburbs. First, born and raised in Torrance, a sleepy suburb of Los Angeles, and then, to college, in Irvine, to an even sleepier suburb of Orange County. The safety and security, the sameness that a suburb affords a person is probably why my parents were happy in Torrance, and why they easily let me move to Irvine, a town only a forty-minute drive away.

I was born here, I may die here, there is nothing to do here.

Our Band Could Be Your Life: Scenes from the American Indie Underground, 1981–1991