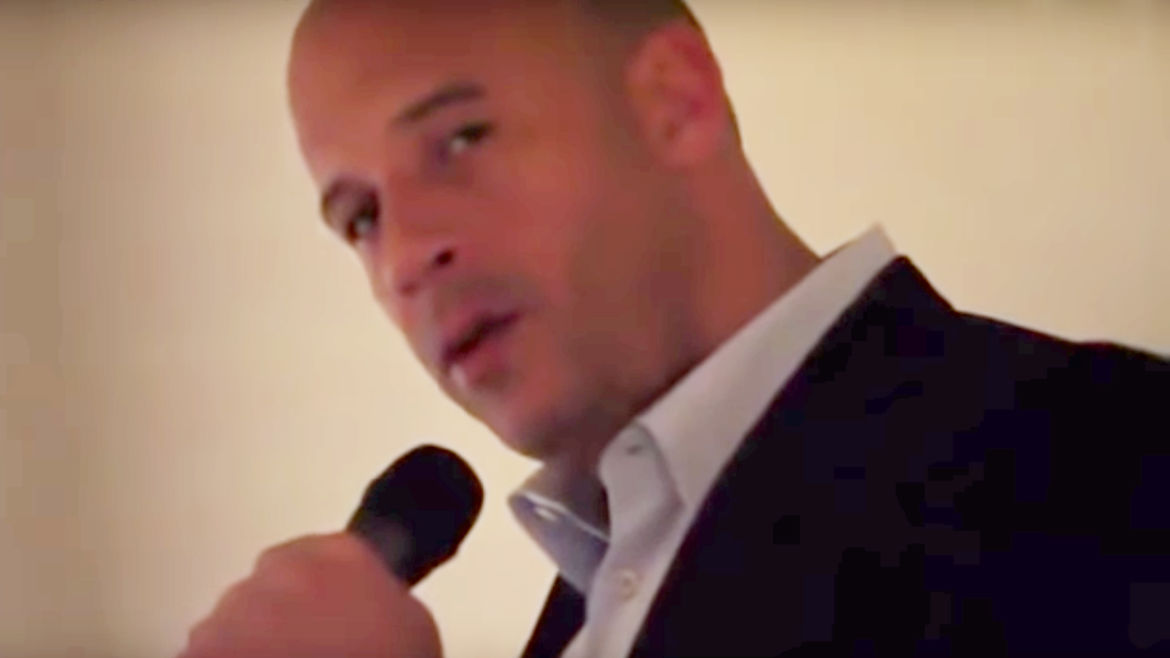 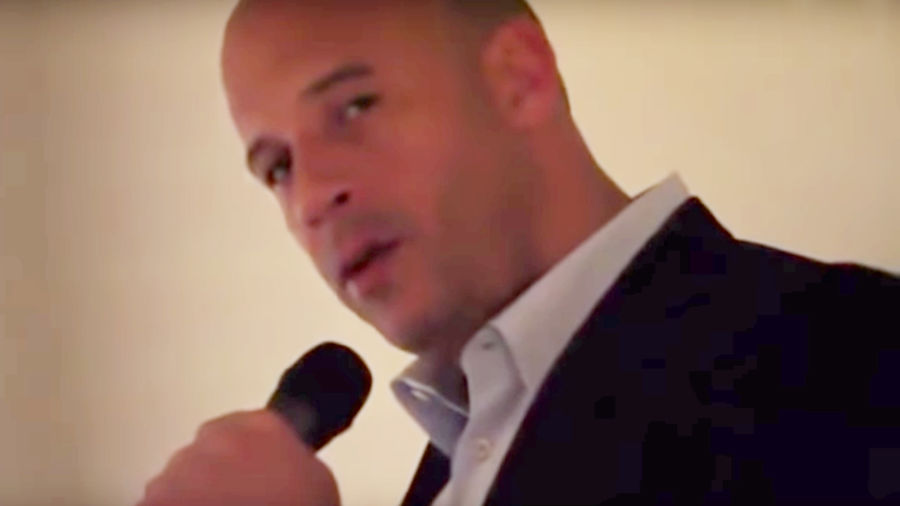 im sorry but i dont like your voice at allllllllll srry

I have an idea for your next cover . . . that guitar in flames and your mouth in tape.

music is good though just vocals are kinda killin me

Joshua Bohnsack is the assistant managing editor for TriQuarterly, founding editor for Long Day Press, and received an MFA from Northwestern University. He is the author of Shift Drink (Spork Press 2019) and his work has appeared in The Rumpus, Hobart, SAND, and others. He lives in Chicago where he works as a bookseller.