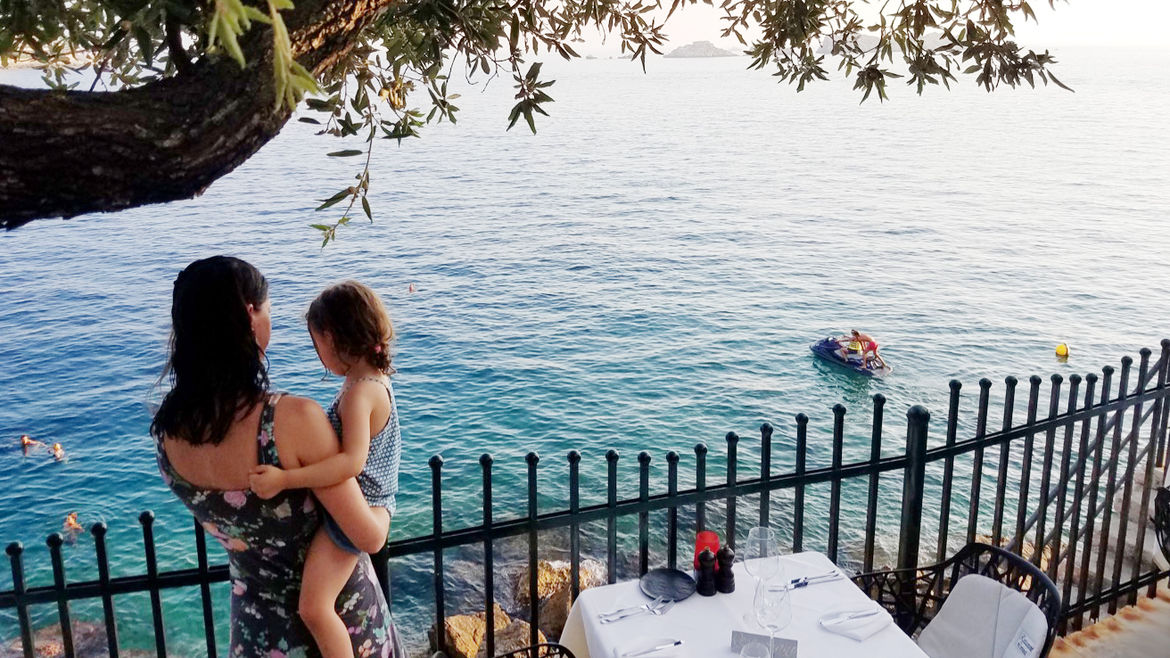 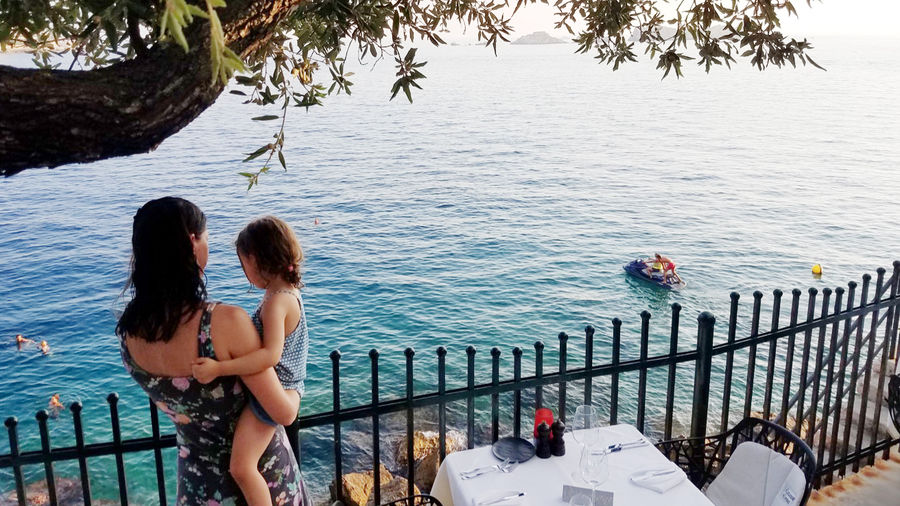 What Is Common, What Is Rare: Why Extraordinary Events Cannot Eclipse Everyday Racism
Patrice Gopo

Finding Faith in the House of Capricorn
Wesley Yiin

Never buy a headless one, because you can’t check the eyes. The eyes must be clear, not blurry.

Vesna Jaksic Lowe is a writer and communications consultant in New York. Her bylines include The New York Times, the Washington Post, the New York Daily News, The Lily, and Thomson Reuters Foundation. She  runs a newsletter on immigrant writing: https://immigrantstrong.substack.com

A New Myth: Untethering My Name from White Folks’ Imaginations

“Names bind us to people, places, and histories. As the descendant of enslaved people, my name only goes so far.”

Richmond could offer a bold challenge to historical narratives about the South, the Confederacy, and American slavery.