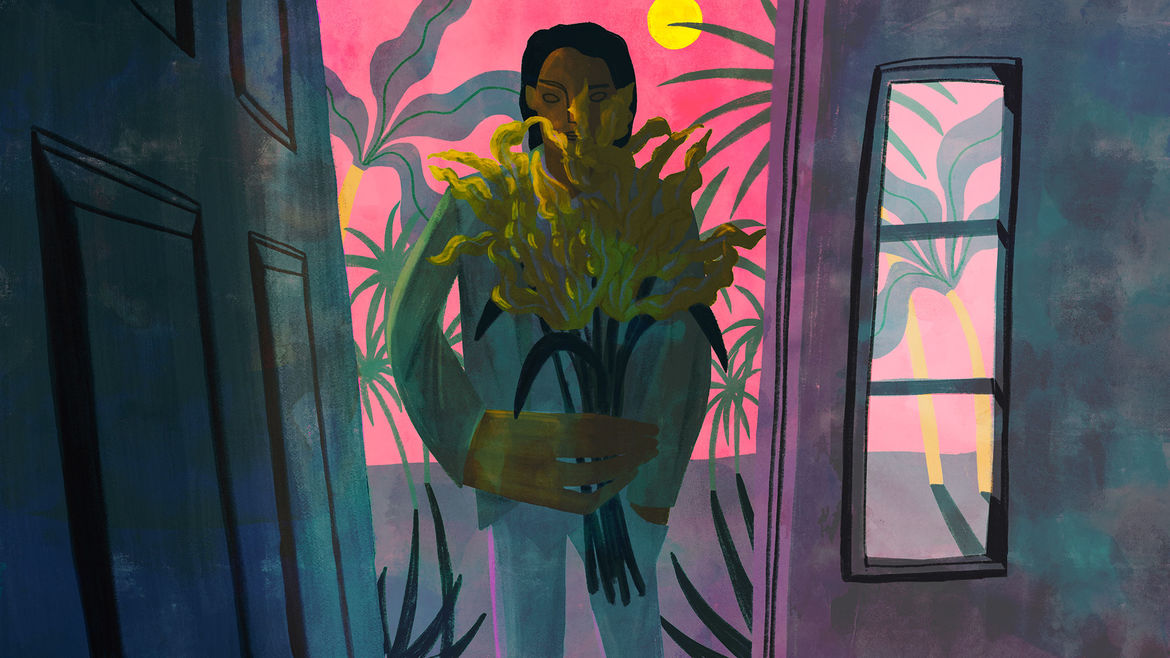 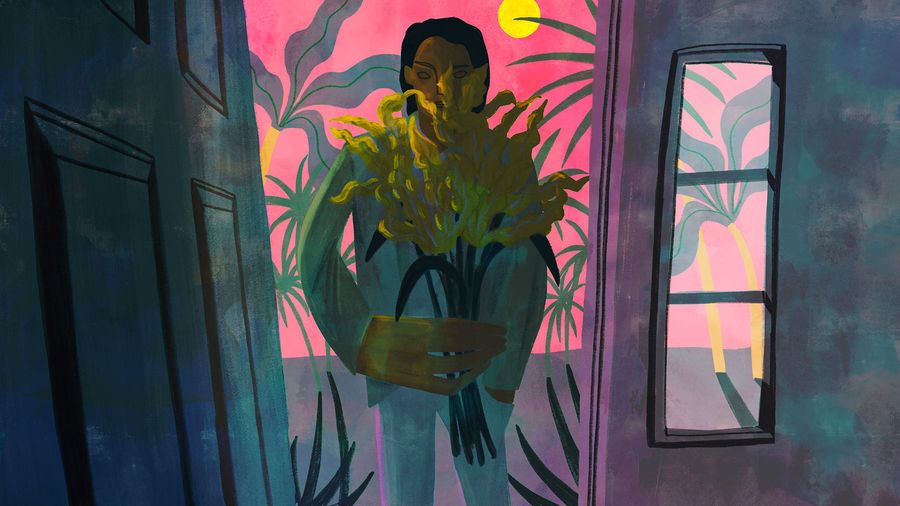 What are your plans? Why do you like my daughter? Where do you live? Tell me one, no, five, great things about my daughter.

even when they were filthy. Beside me, my father whispered, “He’s trying to impress us. It’s not going to work!”

It’s safe. It just rained all day yesterdaytrust me.

Step on the rocks underwater

Alliah Robelle Castro, MFA is a writer from the peninsula of Bataan, Philippines. Her novel in progress is about two Filipina sisters: a seafarer hoping to give a better life to her family and the other an activist fighting against a corrupt and abusive government. An excerpt of her novel was published in ATLAS journal, Australia. She is represented by Mary Krienke of Sterling Lord Literistic, Inc. Check out her website at liacastrowrites.com