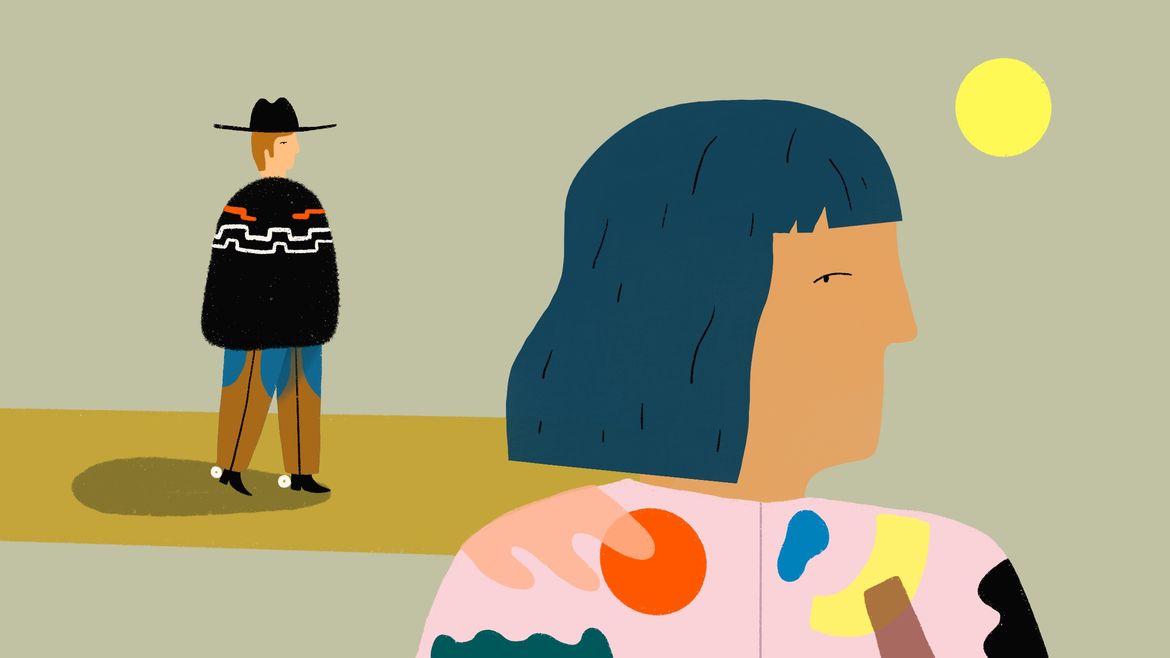 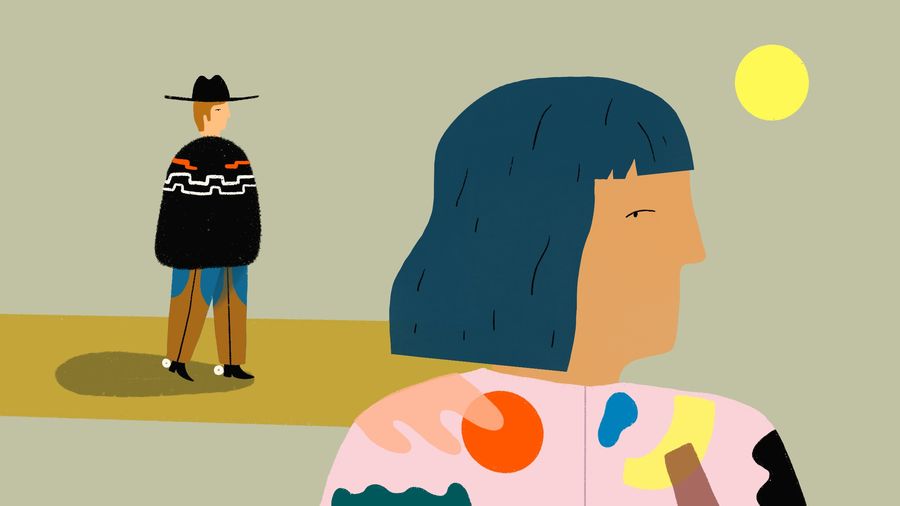 This is Why-oming, a column by Jenny Tinghui Zhang that explores life as a woman of color in Wyoming, one of the whitest and loneliest places in the United States.

Last December, when my upstairs neighbor was out of town, I received a Facebook message from her boyfriend around 11 p.m. “I’m watching A’s cat while she’s away,” it said. “Want to come up and have a beer?”

He really needs my help, so I should help.