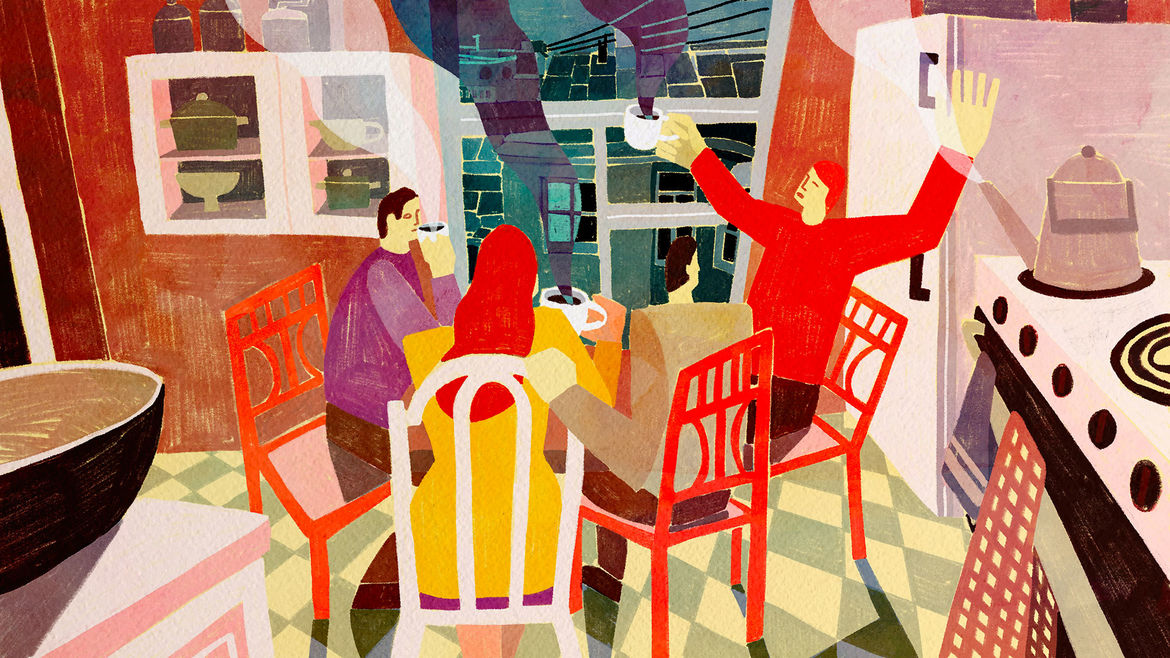 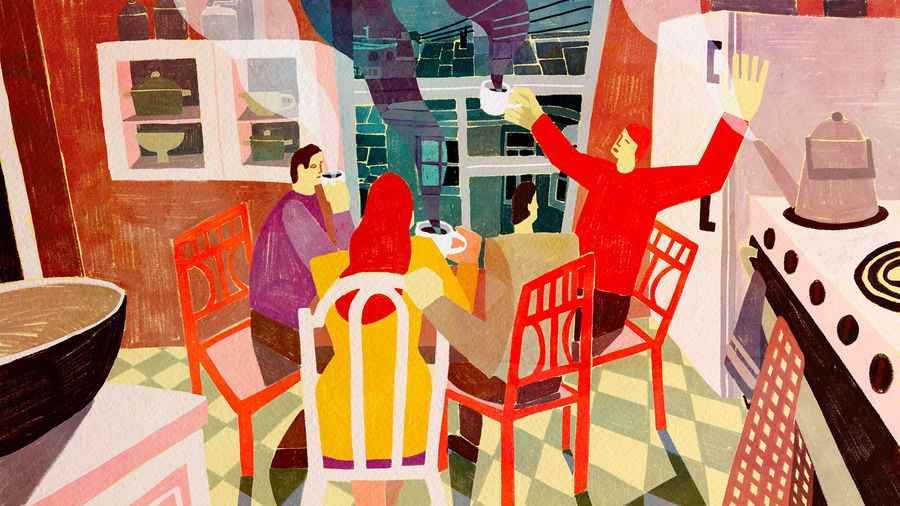 Black & Midwestern: On the Mississippi and Sites of Memory
Vanessa Taylor

Hospitality is supposed to be a Russian tradition, but finding food in stores is increasingly difficult. Any generosity is bound to erode from lack.

A. Molotkov’s poetry collections are “The Catalog of Broken Things”, “Application of Shadows”, “Synonyms for Silence” and “Future Symptoms” (forthcoming from The Word Works). His memoir “A Broken Russia Inside Me” about growing up in the USSR and making a new life in America is due out in 2022 from Propertius. Molotkov’s collection of ten short stories, “Interventions in Blood”, is part of Hawaiʻi Review Issue 91. His prose is represented by Laura Strachan at Strachan Lit; he co-edits The Inflectionist Review. Please visit him at AMolotkov.com.

Enter your email address to receive notifications for author A. Molotkov

Confirmation link sent to your email to add you to notification list for author A. Molotkov

Für Bess: On Neighbors, Music Parties, and Growing Up

“It was that closeness that led me to notice the gaps that separated us.”

My parents are from the Rust Belt, words supposed to encapsulate the decay, the abandoned workplaces.