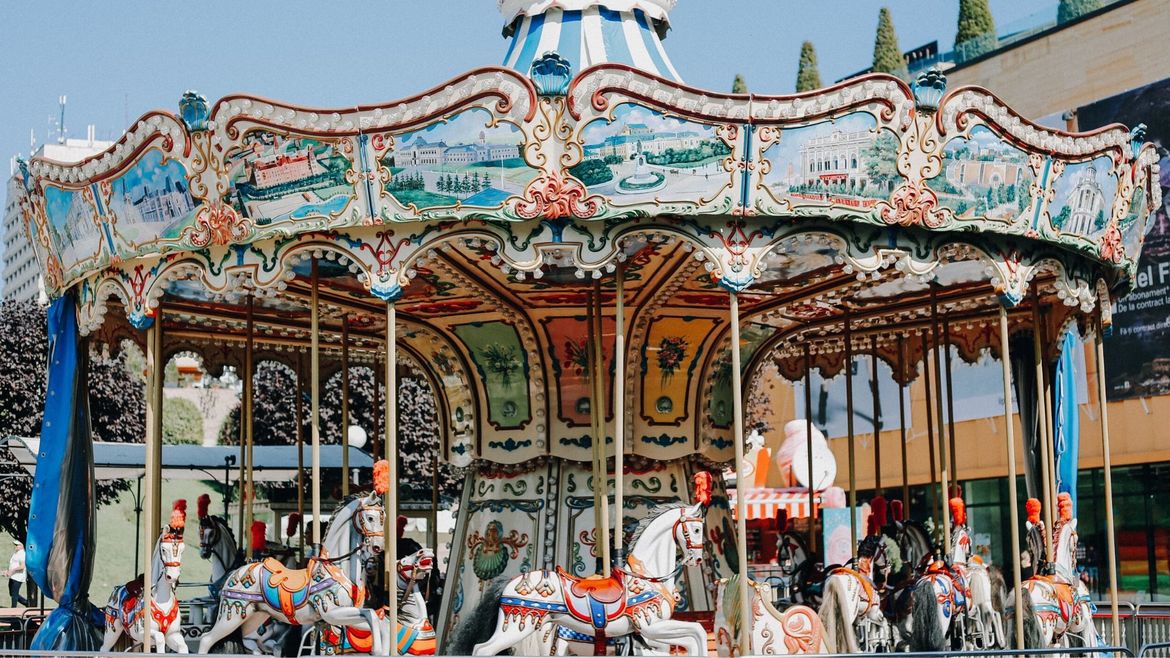 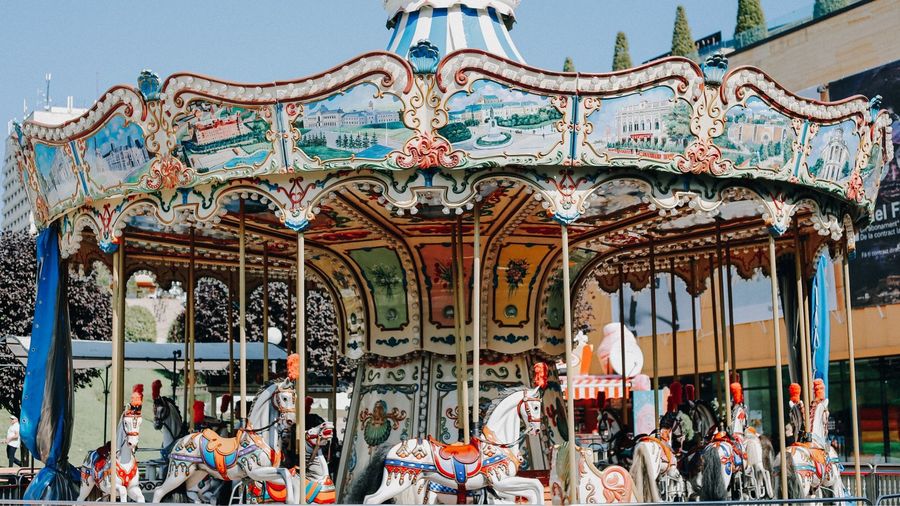 You Do You
Richard Chiem
Fiction | Short Story

Christine Kandic Torres is a writer born, raised, and based in Queens, New York. Her fiction has appeared in Kweli, Cosmonauts Avenue, and Newtown Literary. Her non-fiction can be found on Fierce by mitú, Ravishly, On She Goes, and in the print anthology States of the Union, for which her piece on Donald Trump’s presidential win and racism in his hometown of Queens won the Editor’s Choice Award. She has received support for her work from Hedgebrook, the Jerome Foundation, and the Queens Council on the Arts. She lives in Jackson Heights where she is seeking representation for her first novel.

What I Can’t Carry, Bury

“No irons, flat irons, waffle irons, curling irons.” I understood: Do not shape anything.

When a seatbelt is held in the fist of one human, and swung at another human, there are a few possible outcomes.