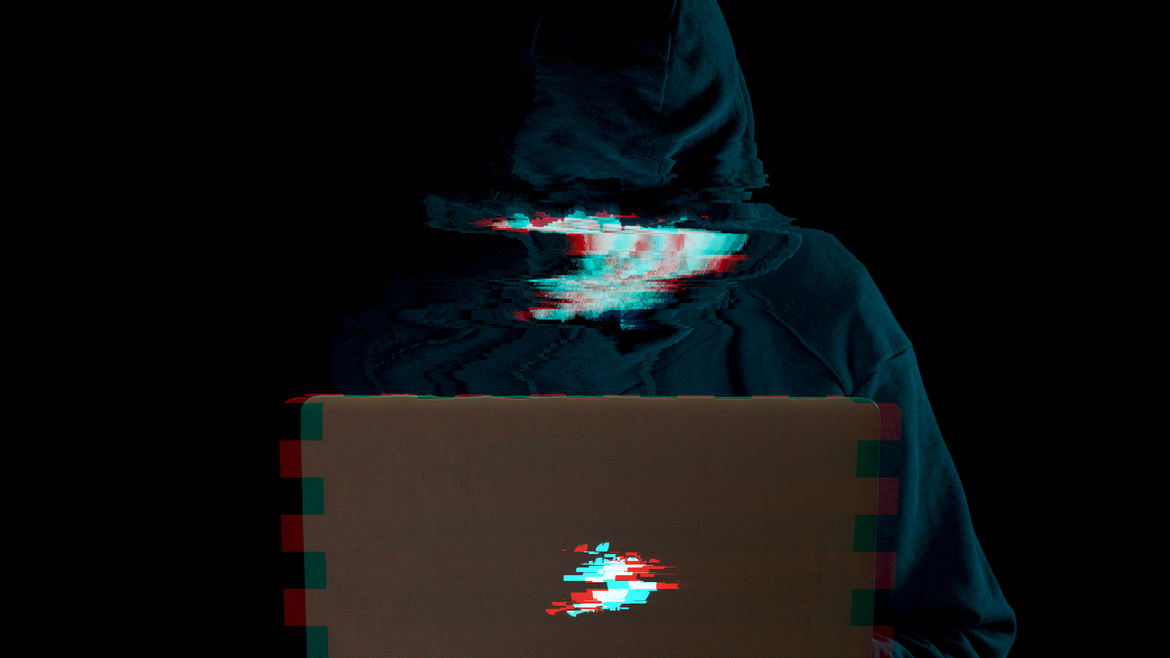 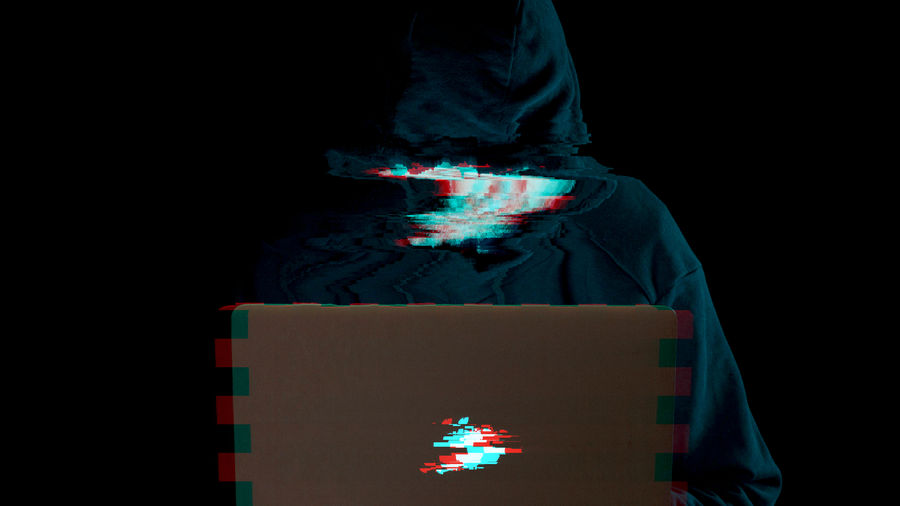 Merle Kinney is a writer living in Jackson, Mississippi. They like to write about virtual spaces, gender, and work.

Her family had no wings, only legs that could traverse blocks at street level, where no one was allowed since the Sickness.