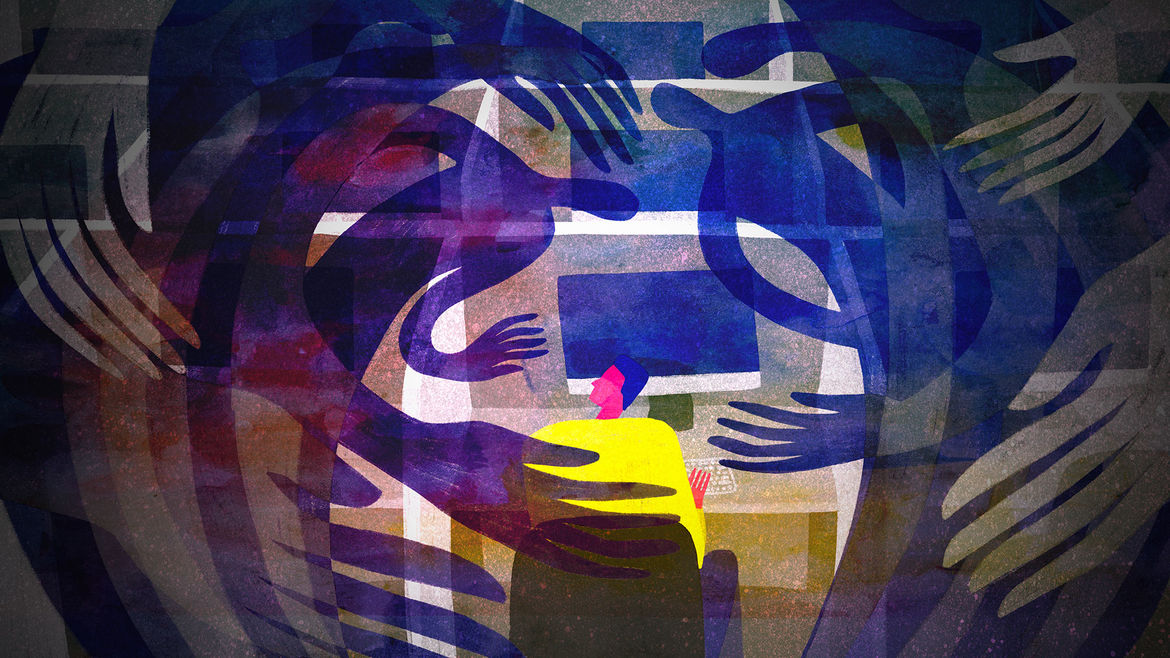 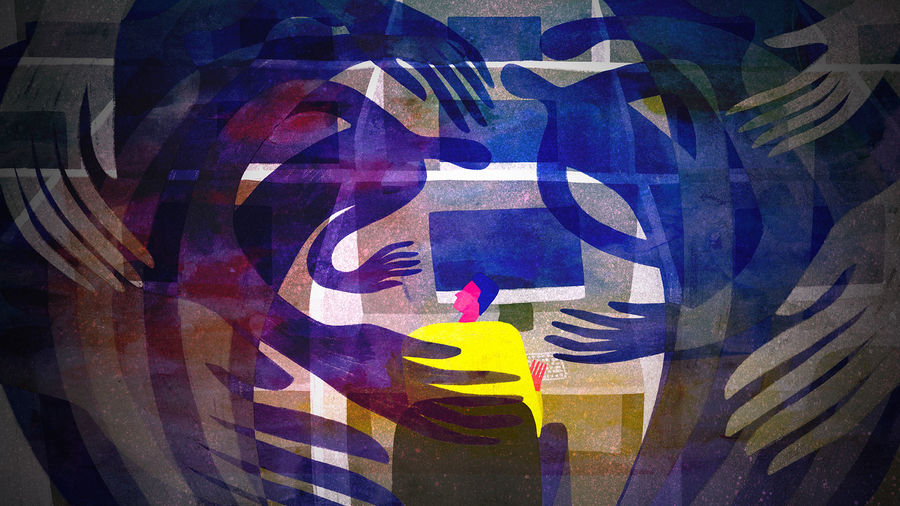 This feels like injusticeThe winner has already been decided

There is a certain respect that should be afforded the dead

DarlingDarling, of course we respect the dead. We only ask that they respect us in return.

We’re behindI must apologizeYou know how I can get. I have too much passion

You’re doing a good jobYou are a good employee.

It’s fineI have never feared death the way I do now.

It’s not that I haven’t accepted that. But I feel like I will become an object, someone’s property. Does that make sense?

You think too much Are you gonna finish that?

And you? What do you think?

The Governor is fine, but he has flawsI’m unsure. Did you hear that his opponent is getting donations from anti-Company interests?

That means she has sparkAmbition, verve, whatever.

Why fix that which isn’t broken?

You wouldn’t have jobs if it weren’t for himHe was a member of the Company’s executive board. He supports our policies

YouYou, darling. You’re behind. Where are your deliverables? Why can’t you be more like Greg?

He likes to watch

Soon the ad campaign will go into production.

We’ve heard great things about youWonderful things. You are the new Employee of the Hour.

We’d like to show our gratitude. Your lover looks delicious.

I can’t say I disagree

We would like for him to star in the new marketing campaign. He would make a wonderful corpse.

Thank you for letting us use your lover. We believe his talents  greatly improved the final product, although we found his manner indelicate.

He should yet remain in his original condition. We will contactyou should the need arise for the rendering of additional services.

You are a good employee.

trevor wheeler is not a person. They recently graduated from Pratt Institute's BFA in Creative Writing program and work at McDonald's. They have an Instagram they rarely use at @goldilocques.

First Thing We Did

“We untangled ourselves, which turned out to be a mistake.”