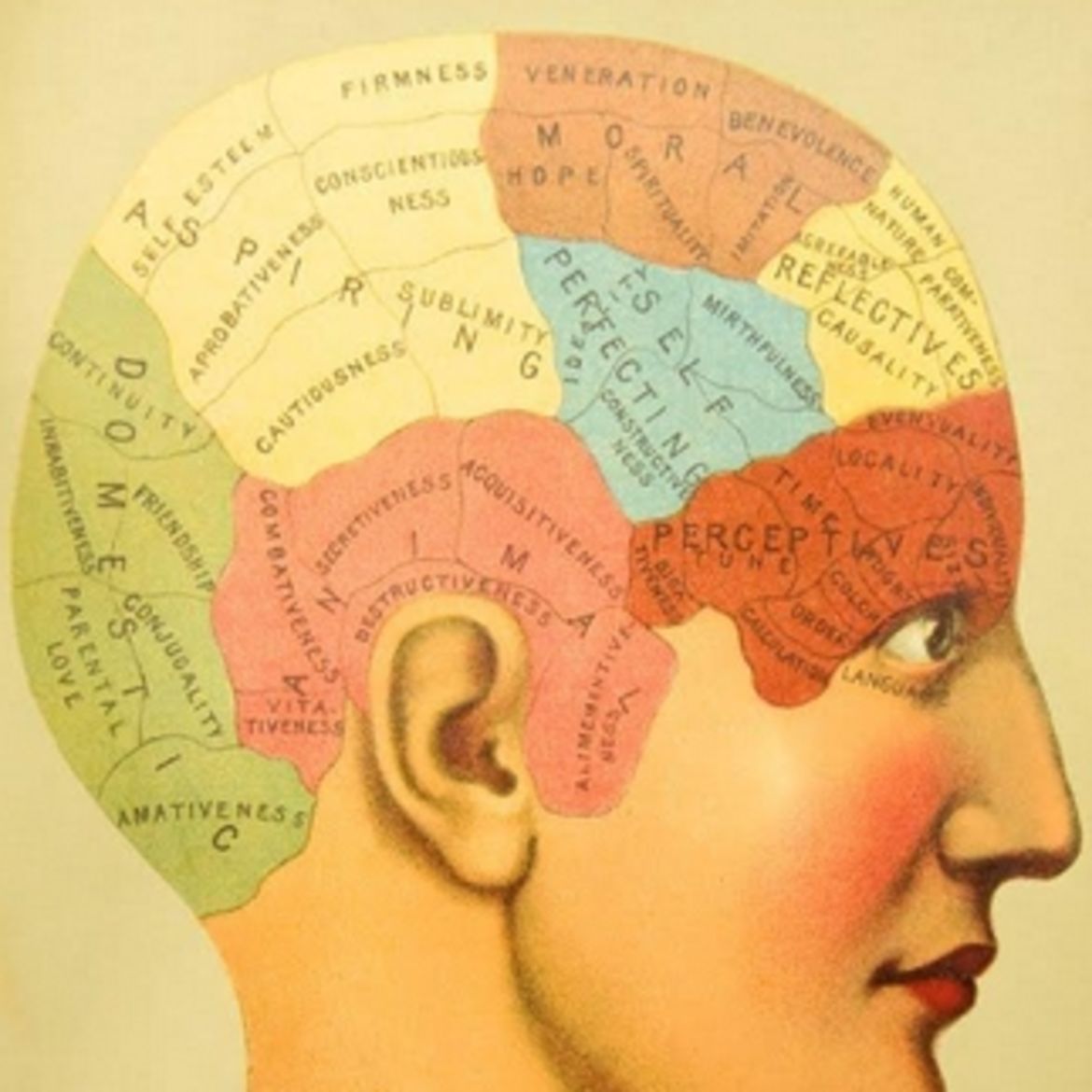 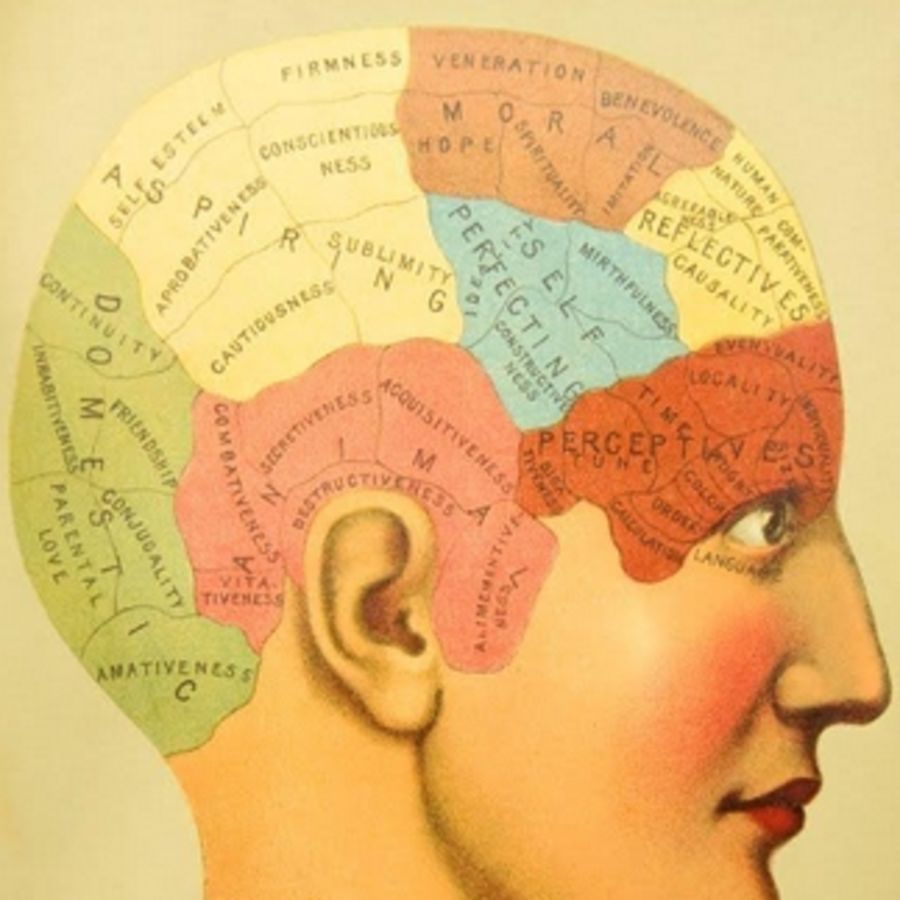 How to Prepare for an Emotional Disaster: A Comic
Hilary Campbell

Treating Migraines: How Women Are Harmed by Gendered Medical Language

I’ve gotten incapacitating headaches since I was a kid.

Not Tonight: Migraine and the Politics of Gender and Health,

Pain and Profits: The History of the Headache and its Remedies in America, “

Rachel Mabe is at work on a book about the existential agonies of growing up female in America. Her work has appeared in The Atlantic, The Paris Review, The Washington Post, and others. Read more at rachelmabe.com.

Tics of the Saints: On Conversion Disorder, Mental Illness, and Searching for a Voice

On the gendered aspect of conversion disorder, how it might have historically manifest in nuns and mystics, and the strange comfort of being diagnosed.