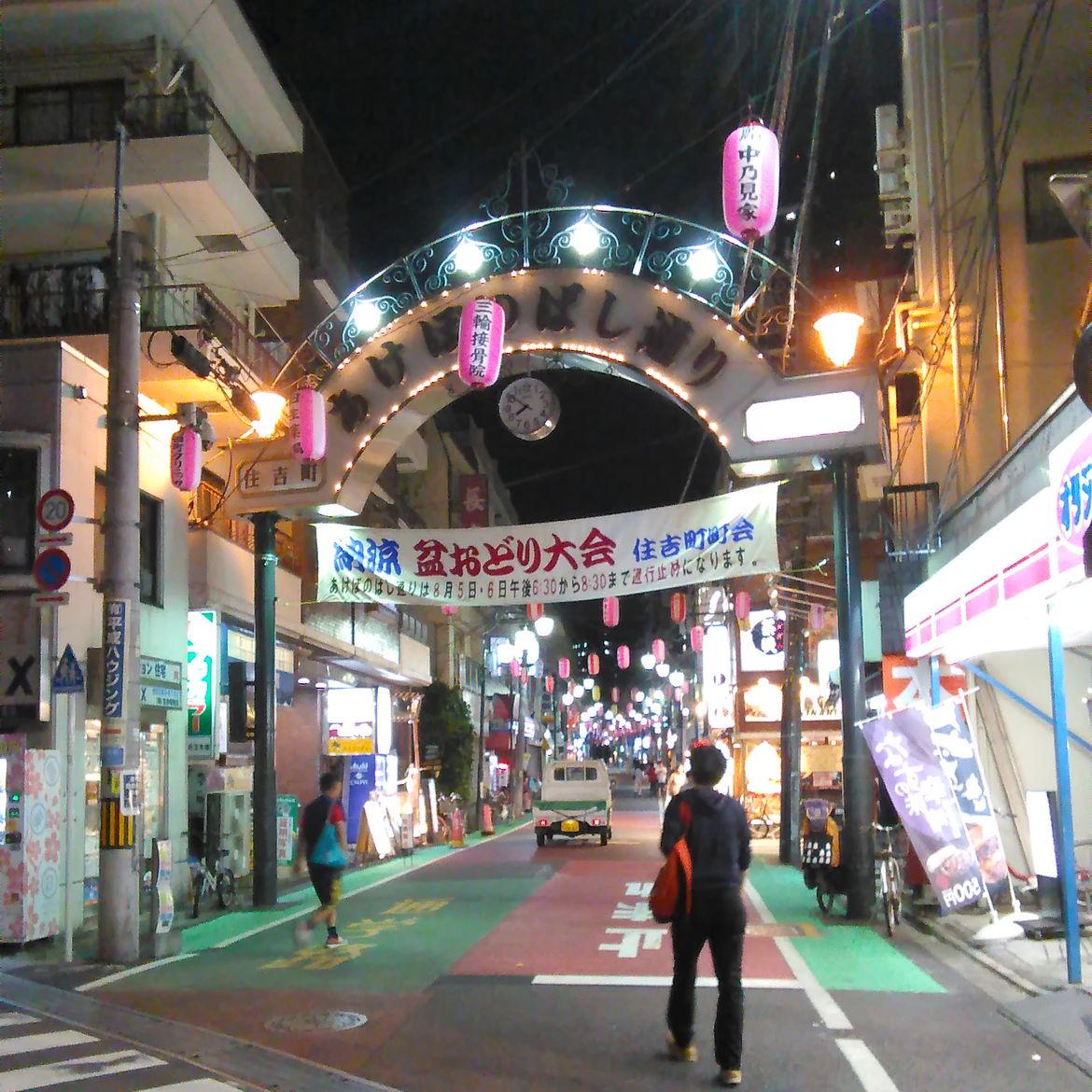 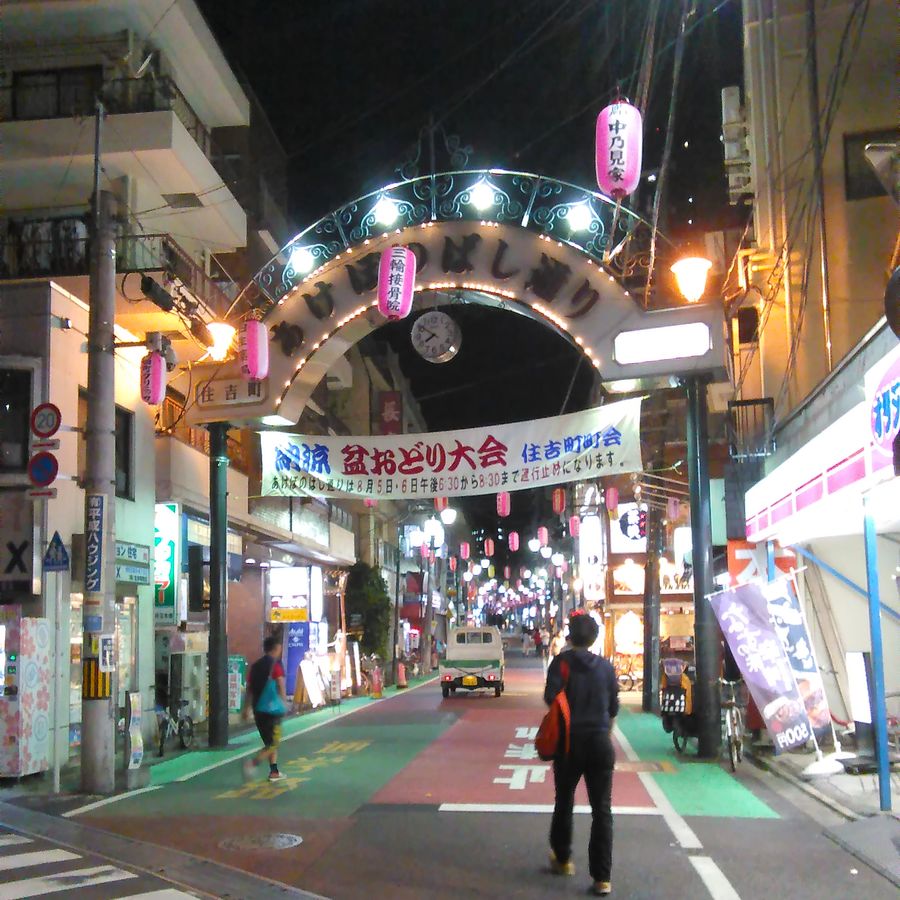 Near Akebonobashi station, Tokyo / photo courtesy of the author

Waiting to Go Home: On Being a Traveler in Trinidad
Laura Zera

The Medi-morphosis: Being Treated Like a Human Under Socialized Health Care
Scott Dominic Carpenter
Places | Tourism

The Space Between Us and the Ground Below Us, or: Why I Traveled to Japan

“I was a gay boy, a black gay boy, in a place and time that seemingly eschewed everything I stood for.”

On Sunday we walked from arch to arch at one of the shrines, clumped between packs of tourists and locals. Uniformed teens skipped behind stumbling families, and any number of couples posted up for selfies. One pair asked Dave and me to take their photo, and then another couple asked after that. And then another couple asked after that. When a fourth couple approached, I shook my head, but Dave took their phone, smiling and nodding.

When they walked away, he shook his head my way. Relax, he said. This might never happen again.

Our last night in Tokyo came after a long morning. We took the Shinkansen from Osaka. Got lost on our way to the Bnb. After pledging not to sleep through any of it, I got off the train groggy, sore about the fact that I’d done so little, and that there’d been so much to do. We’d missed Mt. Fuji. We’d missed so many shrines. We’d missed the Shinjuku Eisu festival, the one thing I’d come to do.

But once we’d scaled the stairs of our station, Dave shook his head, smiling, and I grimaced until I saw what he saw: impossibly, out of nowhere, a couple hundred young people in formation, donning brightly colored wares. Their streamers bared above them. Their expressions drifted between exuberance and deathly seriousness. Dave mouthed, The festival, and then I shook my head. Even after everything.

Taiko drums boomed behind us. The crowd beside us made room for us and our luggage.

In the weeks that followed, when the trip came up in conversation, there would always be a moment when the listener asked, What were you doing there? Weren’t you worried about the barriers? Didn’t it feel a little strange to you?

“I was a product of this beautiful country in spirit, if not in fact.”

Mountain of Truth: A Utopian Colony in Switzerland

The history of a counterculture colony that welcomed anarchists, nudists, exiled poets, and unconventional loners.